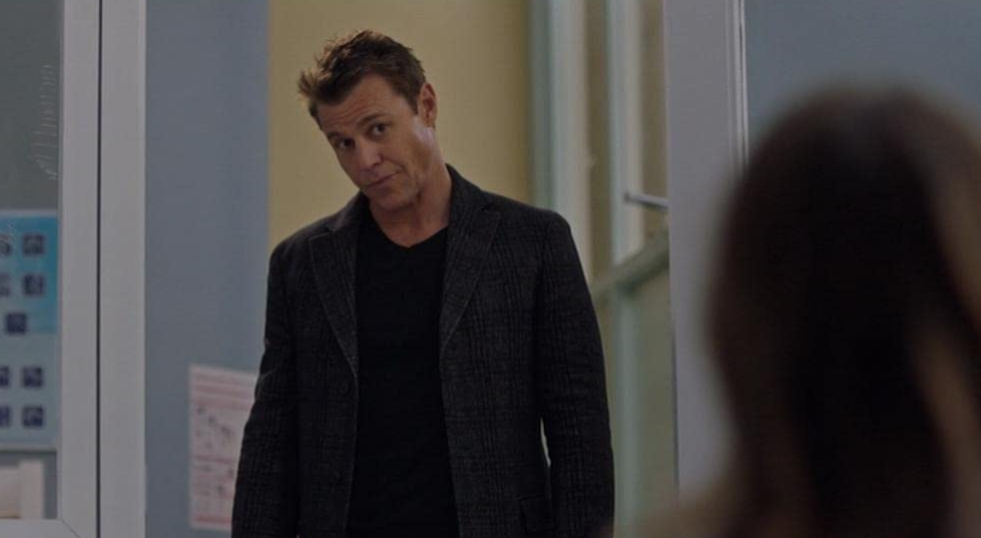 Repeats of ‘The Heart Guy’ are now being broadcast on the Drama channel on Filmon TV. The latest episode to air on Filmon can be streamed tonight at 7:15pm-8:20pm local time. It can be watched live, or recorded and watched at a later time.

The ninth episode of Series 3 of ‘The Heart Guy,’ which is titled ‘Suspicious Minds,’ was written by Angela McDonald and Gretel Vella, and directed by Ben Chessell and Lucy Gaffy. The episode follows Hugh as he tries to stop the farm sale after he learns the identity of the new owner. Meanwhile, Matt (Ryan Johnson) is torn between his feelings for Charlie and April (Nicole da Silva and Miranda Tapsell), and Meryl (Tina Bursill) uncovers council corruption.