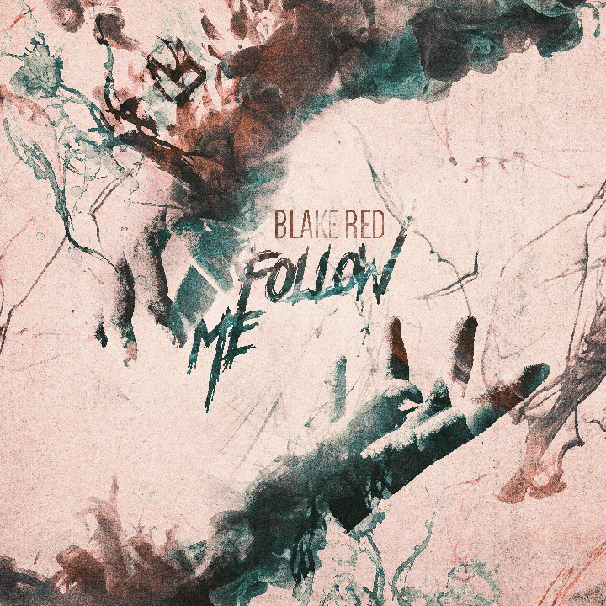 The cover for singer-songwriter Blake Red’s alt-rock single, ‘Follow Me.’

Contemplating past mistakes can often lead people to embark on a meaningful search for redemption as they fully accept the need to improve their lives. Alt-rock singer-songwriter, Blake Red is fearlessly sharing her vulnerabilities as she openly begins the process of improving her own personal mental health in her recently released single, ‘Follow Me.’ With the song, the musician, who also serves as a mental health advocate, is proving that she isn’t afraid to tell her story and talk about her own battle with depression and anxiety.

Blake Red, who also also served as a producer on her new track, shared the news on social-media that she had started taking necessary measures to protect her mental health. She voluntarily entered a semi-hospitalization program, during which she engaged in treatment five days a week, in an effort to get the help she realized she needed. The lyrics and music video for ‘Follow Me’ emotionally reflect on the instrumentalist’s personal experiences, including the mistakes she made and her subsequent search for redemption.

The tune’s moody, ’80s-inspired classic rock lyrics highlight the artist’s own survival, and inspire other people to keep fighting to get better. In stripped back, gritty and raw vocals that are reminiscent of such singers as PJ Harvey, Kim Wilde and Amanda Palmer, Blake Red fearlessly croons explosive lyrics about her battle with anxiety, depression and substance use. Her deep vocals, which are full of angst, sorrow and regret, are supported by crashing drums and rhythmic. piercing guitar riffs that help prove what a powerhouse she is in the rock genre.

The video for the up-and-coming musician’s latest single perfectly reflect its emotional, and at times poignant, lyrics in its stunning visual imagery. Blake Red is seen recording ‘Follow Me’ at the famed Chicago Recording Company in red glasses and lipstick, as well as a leather jacket that completes her rocker look. Her confident rock star look is completed as she also passionately plays the guitar in certain sections.

The heartfelt vocals and instrumentals, as well as the video, for ‘Follow Me’ prove what a dynamic, versatile and talented rock musician Blake Red has become recently. Her striking new song is a welcome departure from her heavier signature style, as it’s more stripped back, which highlight her emotional vulnerabilities, including her depression and anxiety.

Blake Red proves what an ever-evolving, fearless singer and mental health advocate she is as she continues pushing boundaries with her passionate, meaningful lyrics that highlight her own survival. The confessional power ballad is sure to become a commercial hit with the help of her daring approach to songwriting and performing, which prove just how unafraid she is to speak her mind and lead the way to improving mental health for everyone.