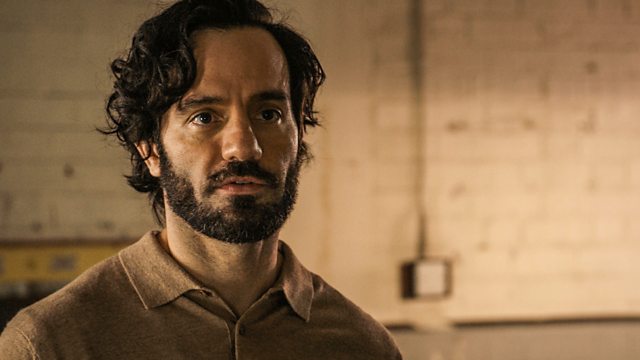 A scene from the seventh episode of Series 23 of the BBC One medical drama, ‘Holby City.’

Episode 7 of Series 23 of ‘Holby City’ was written by Davey Jones, and directed by Suri Krishnamma. The episode shows that when a majax strikes Holby, self-harming Hanssen (Guy Henry) ponders whether he can be heroic enough to ask for help.