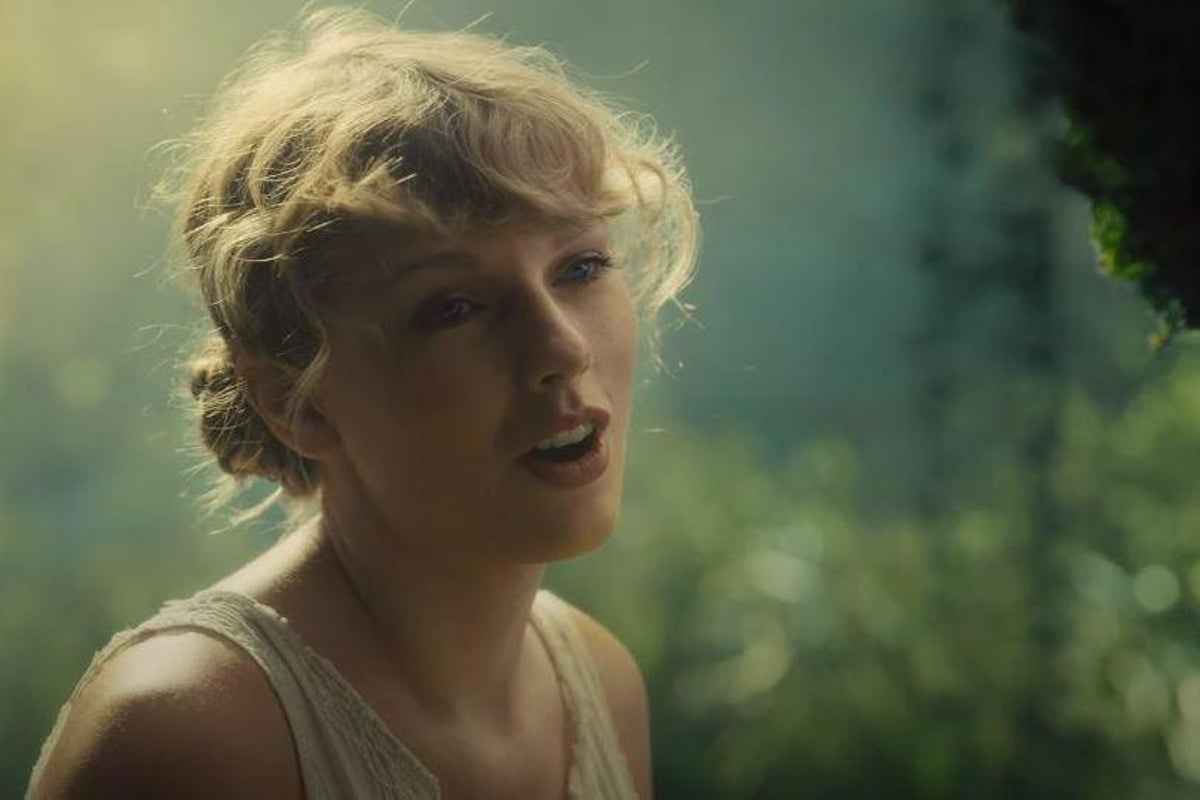 Female empowerment will surely reign supreme at this year’s Billboard Music Awards, but there’s one woman who’s tracking to stand out as the leader amongst her competitors during the ceremony-Taylor Swift. The popular singer-songwriter is set to gain significant recognition at the ceremony this weekend because she made history when she dropped her surprise album, ‘Folklore,’ last July. The record debuted atop the Billboard 200 chart and remained there for eight non-consecutive weeks, and her immediate follow-up, ‘Evermore,’ also debuted at number-one.

In particular, SportsBettingDime has Swift as the one who has the best odds to win the Top Female Artist prize at this year’s Billboard Music Awards. Her odds currently sit at -350, with her main rival, Dua Lipa, trailing far behind at +900.

The other nominees in the Top Female Artist category at the Billboard Music Awards include Billie Eilish, whose odds of winning the statue are sitting at +1800. The two remaining competitors are Megan Thee Stallion, whose odds are at stalled at +2400; and Ariana Grande, who’s trailing in last place, with +3350 odds.

Swift, who has won 23 statues out of 63 nominations at the the Billboard Music Awards over the past decade, previously won in the Top Female Artist trophy three times, in 2013, 2015 and 2018. She was also nominated in the category in 2011, 2016, 2019 and 2020. Her chances of being named as the Top Female Artist again this year also look good because she’s the only female artist who’s also nominated for Top Artist, so it’s unlikely that another female artist who isn’t also competing for the top prize will win over her. Besides Top Female Artist and Top Artist, the musician is nominated in the Top Billboard 200 Artist and Top Billboard 200 Album categories.

The 2021 Billboard Music Awards will be held this Sunday, May 23 at the Microsoft Theater in Los Angeles. The ceremony will be broadcast live on NBC, and hosted by Nick Jonas, who will also be performing with his band, the Jonas Brothers.

The award show’s finalists and winners this year are based on their album and digital songs sales, streaming, radio airplay and social engagement. The measurements are tracked year-round by Billboard’s charts and reports from March 21, 2020 to April 3, 2021.