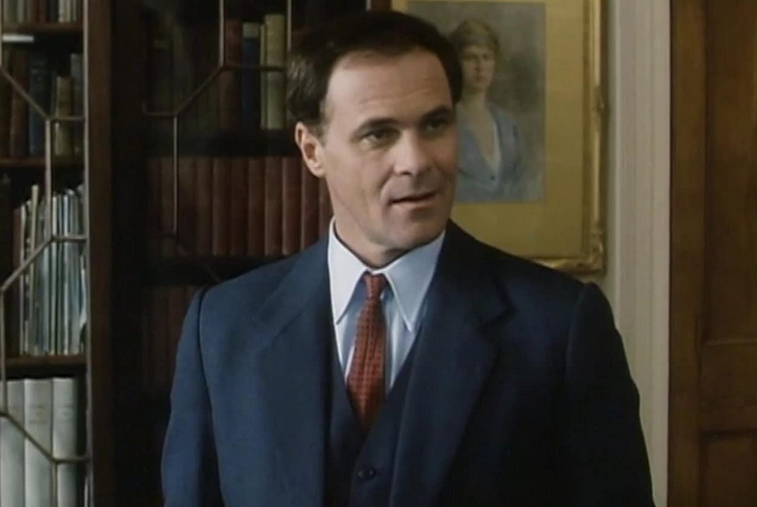 ‘Doctor Finlay’ is now being broadcast on the Drama channel on Filmon TV. The latest episode to air on Filmon can be streamed this morning at 9:00-10:00am local time. It can be watched live, or recorded and watched at a later time.

The sixth episode from series 3, which is titled ‘The Greatness and the Power,’ was written by Ann-Marie di Mambro, and directed Bob Blagden. In the episode, the Highland medic suspects the Reverend Gill (James Telfer) may be more interested in the pleasures of this world than the rewards of the next, and sets out to investigate.