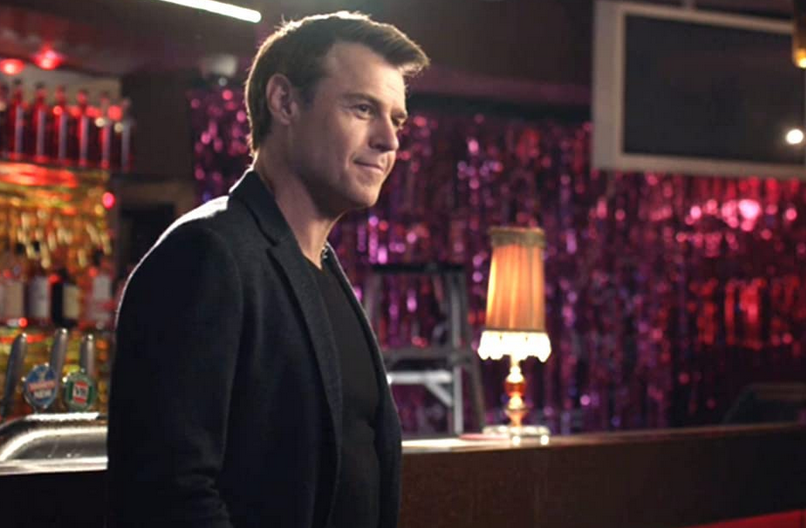 Repeats of ‘The Heart Guy’ are now being broadcast on the Drama channel on Filmon TV. The latest episode to air on Filmon can be streamed tonight at 6:40pm-7:40pm local time. It can be watched live, or recorded and watched at a later time.

The ninth episode of Series 4 of ‘The Heart Guy,’ which is titled ‘Octopus Trap Heart,’ was written by Timothy Lee, and directed by Kriv Stenders. The episode shows that Meryl’s (Tina Bursill) near-death experience sets Hugh on a journey of redemption and gives Penny (Hayley McElhinney) the clarity she needs.