Overcoming the internal divisions within both of America’s major political parties, in an effort to help struggling communities obtain meaningful change, especially at a time when no one thought it was possible, is no easy feat. But progressive activist and political commentator Van Jones did just that when he risked starting controversy and putting his career in danger by crossing party lines. He strived to win bipartisan support for his efforts to launch criminal justice reform and receive a more humane response to the addiction crisis during the deeply divided Donald Trump presidential administration, which is highlighted in the new documentary, ‘The First Step.’

‘The First Step’ had its Online World Premiere earlier this month in the Tribeca Online Premieres section of the Tribeca Film Festival. The movie is also an Official Selection at this year’s AFI DOCS; it’s set to start screening virtually at the upcoming festival this Wednesday, June 23 at 12:00pm EDT on AFI DOCS’ official website.

‘The First Step’ follows Jones as he faces a polarized society head on in an effort to reform a broken criminal justice system. The Black activist and commentator, who’s known for calling Trump’s election a whitelash live on prime-time television, navigated increasingly tense and isolating political and racial divides during his attempt to become a bridge builder during the former president’s administration.

Condemned by the right for his progressive beliefs, and by the left for embracing conservatives, Jones’ fraught personal journey questions his integrity from all sides, which forces him to consider not only his activism but his own identity. ‘The First Step’ takes viewers behind the scenes of the dramatic power struggles he faces, from internal divisions within both parties, to the lives of activists fighting on the frontlines for their communities.

Kramer generously took the time recently to talk about directing ‘The First Step’ during an exclusive video interview over Zoom during the Tribeca Film Festival. Among other things, the filmmaker discussed why he was inspired to make a documentary about Jones, in which he showcase the activist and commentator’s attempts to pass the landmark criminal justice bill, and what his overall helming style was like while he was making the feature. Kramer also shared what it means to him that the movie had its World Premiere at the Tribeca Film Festival last week, and will also be screening at AFI DOCS next week.

Watch our exclusive video interview with Kramer above. 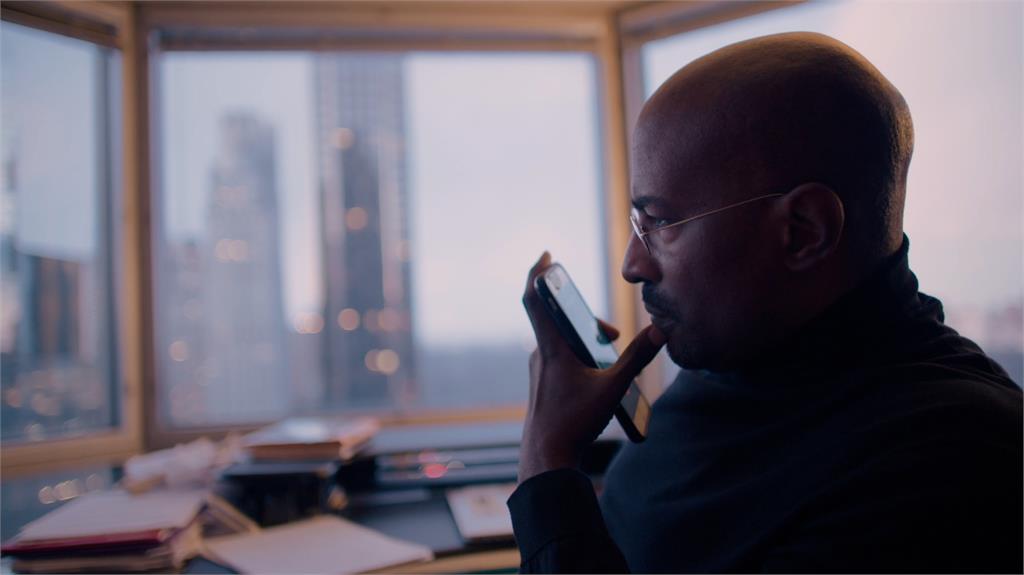