Connect with us
Discomfort Underneath Productions · No Lonely Days 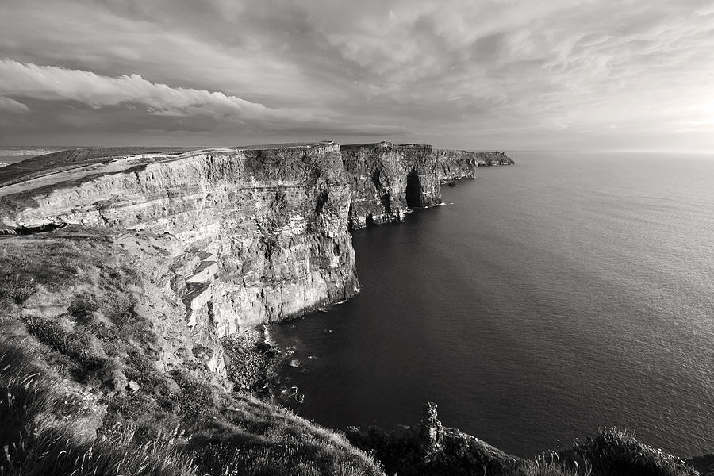 Discomfort Underneath has released its acoustic folk-pop-rock single, ‘No Lonely Days.’

Versatile musician Justin Boger is finally sharing his talents as a passionate, skilled songwriter and guitarist with the recent release of his indie debut rock single, ‘No Lonely Days,’ under his new moniker, Discomfort Underneath. The Austin-based recording artist collaborated with vocalist-producer John Long to craft the soulful adult alternative pop track, which expertly intertwines deep, relatable lyrics with catchy instrumentals to convey a sentimental message about the power of love.

Boger crafted the emotionally honest and relatable vocals for his new tune in the wake of being separated from his girlfriend during the COVID-19 lockdown this past year. Driven by the musician’s charismatic, whimsical acoustic guitar strumming and stunning harmonies, his new soulful, heartfelt ballad also features smooth, emotional vocals from Long and passionate melodies that are truly powerful and romantic. Similar in style to tracks by Boger and Long’s fellow folk-pop-rock-soul singer-songwriter-guitarist Jason Mraz, ‘No Lonely Days’ evokes a sense of hope that people can maintain their connections with their loved ones during moments of isolation from them, especially during the quarantine.

Throughout the new single, its lyrics reflect how even though Boger has been separated from his girlfriend, who lives in North Ireland, throughout the pandemic, she’s still close to his heart. Long also powerful croons the songwriter’s sentimental words that if he had his way, they wouldn’t have any more of the title lonely days.

‘No Lonely Days’ not only proves what a multi-faceted and talented songwriter and guitarist Boger is, but also how talented he is in collaborating with other musicians. He perfectly crafted lyrics for the track that not only showcase Long’s powerful vocal range, but also effortlessly emphasize the desire people around the world have to be able to finally reconnect with their loved ones after being separated for so long. Also driven by an outstanding production, which most notably features soulful acoustic guitar strumming, ‘No Lonely Days’ is sure to become an instant adult contemporary-pop commercial hit.