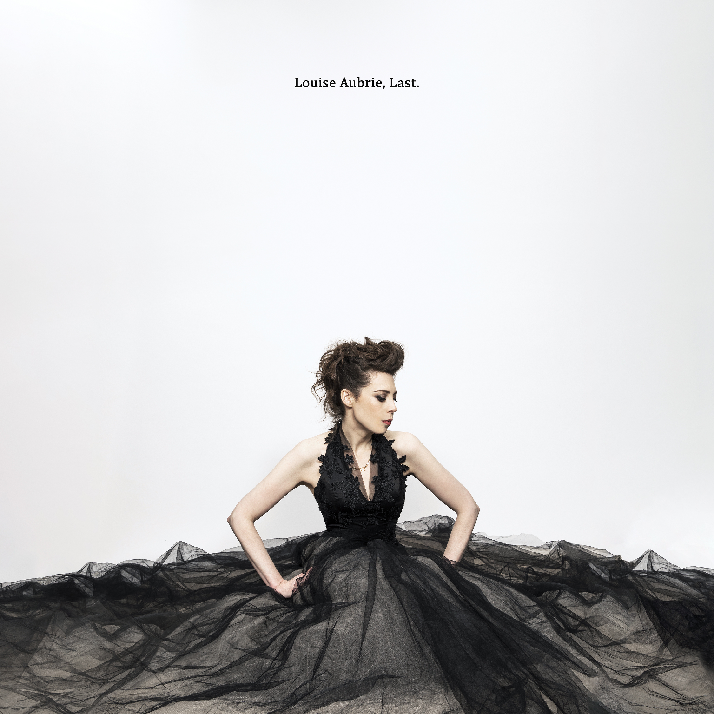 Single: ‘Last;’ Released: May 28, 2021 by Carrot Bone Records; Recorded at Studio 55 and RFL Studios in London; Produced by: Woodard; Mixed by: Ken Sluiter; and Mastered by: Dave Collins in Los Angeles

Eclectic musician Louise Aubrie is emotionally reflecting on the meaningful relationships she’s had with people who are no longer in her life on her enticing new alternative-indie pop song, ‘Last.’ The recently released track, which serves as the first single from her upcoming fifth album, ‘Antonio,’ is accompanied by a stellar music video that serves as a stunning memorial of the people she’s loved and lost.

The indie rock singer, who spends time in both her hometown of London and her adopted town of New York, captivatingly mixes the spirit of both cities’ music scene, as well as their proclamations that everyone needs to experience true connection, even if they eventually lose that love, on the tune. The gripping characteristics that drive ‘Last,’ from its melodic hooks to its vibrant harmonies, rhythmic guitars riffs and compelling drum beats, are a perfect reflection of the dynamic layers of indie rock-alternative tunes created in big cities that thrive on the complexities of love and loss.

Aubrie’s passionate vocals on the single perfectly reflect her energetic signature sound, which is also influenced by such daring bands as Blondie, The Go-Go’s, The Killers, The Pretenders and The Smiths. The up-and-coming indie pop-rock singer also proves that just like the noteworthy musicians who preceded her in the genre, she has a true enthusiasm for memorializing the people she truly cares about who are no longer in her life.

The video for ‘Last’ enthrallingly features Aubrie and her supporting instrumentalists engaging in spirited interactions as they perform the song in front of her fans, and celebrate the people they have loved and lost. The video is a prime example of her ease of interacting with not just the other people who are on stage with her, but also the crowd that’s watching her perform, and are invested in her music.

The engaging nature of ‘Last’s entire production, from Aubrie’s emotional vocals to her sentimental lyrics and the equally upbeat and nostalgic instrumentals, perfectly reflect her enthusiasm for remembering the people she has loved and lost in her performances. Also driven by rhythmic hooks and harmonies that are influenced by the musical scenes in her hometowns of London and New York, as well as other notable pop-rock acts, particularly female-led groups as Blondie and The Go-Go’s, Aubrie proves her talent with the release of ‘Last’ and its accompanying video. The singer is a truly engaging, tour-de-force performer whose latest single effortlessly proves her worth as a female pioneer in the indie music scene.

Singer Louise Aubrie has released the video for 'Last,' the first single from her upcoming fifth indie pop-rock-alternative album, 'Antonio.'