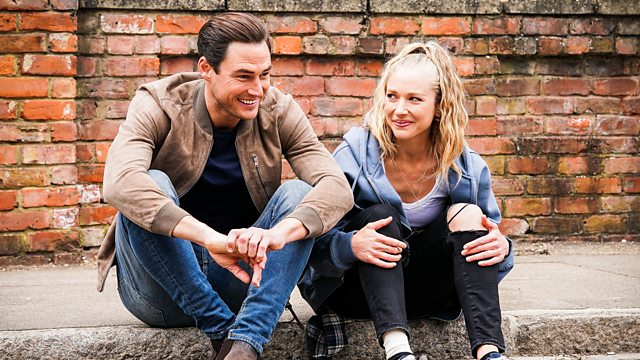 Today’s episode of ‘EastEnders’ was written by Pete Lawson, and directed by John Howlett, David Moor and Sean Healy. It follows Frankie (Rose Ayling-Ellis) as her nerves overcome her. Meanwhile, Bobby (Clay Milner Russell) gets a surprise and wonders if Dana has been honest, and Callum (Tony Clay) fears the worst when he learns the truth