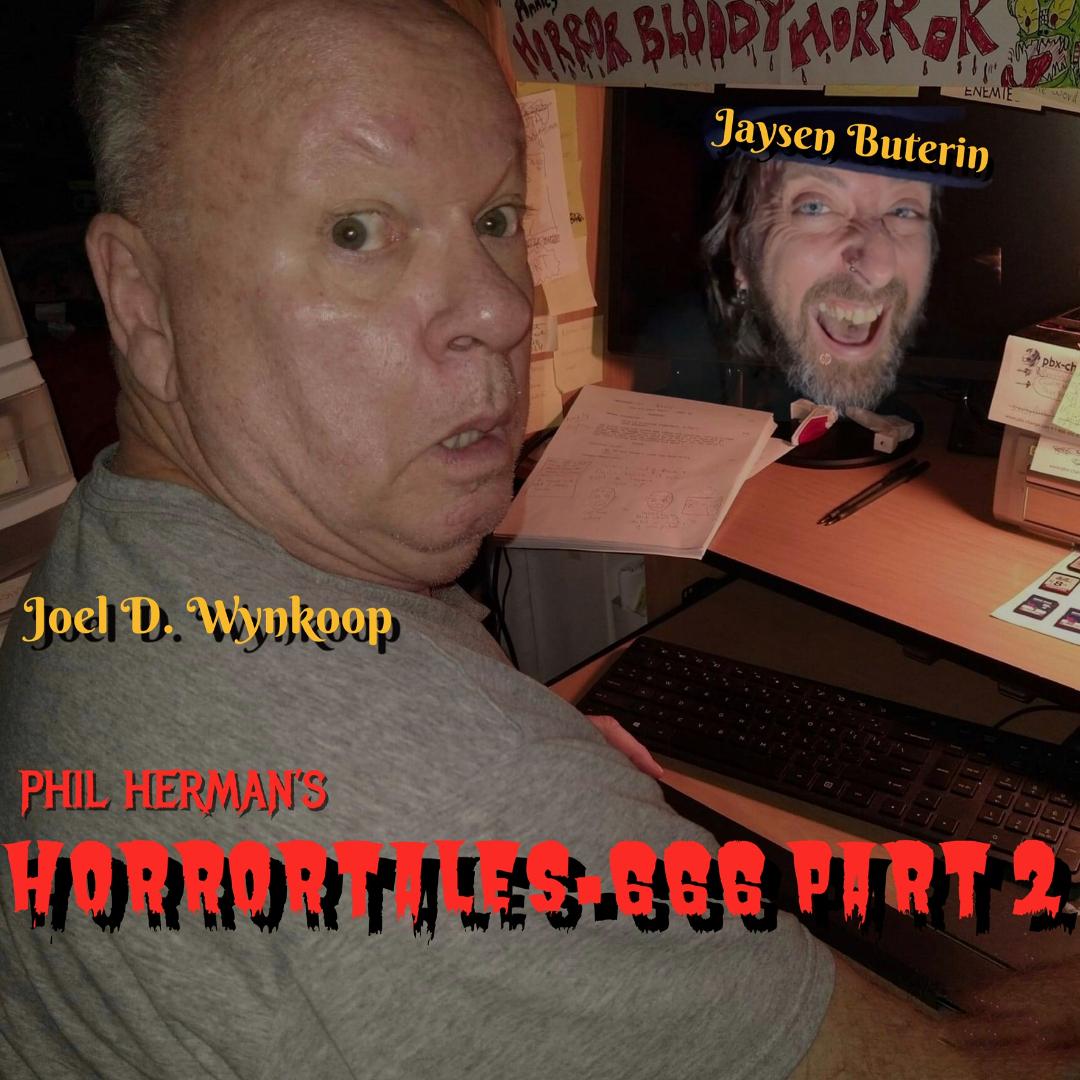 Joel D. Wynkoop is ready to enter the realm of more terrifying stories in the anthology sequel, ‘Horrortales.666 Part 2.’ ShockYa is exclusively announcing that the actor’s descent into panic is now being highlighted in the horror film’s new release on DVD, which is solely available through The Sleaze Box.

‘Horrortales.666 Part 2’ follows The Burglar (Wynkoop), who broke into an author’s house 18 years ago, and found the writer’s computer with all of his secret stories. While reading every story, he’s slowly drawn into the terror of each one.

Now The Burglar is back to his old tricks, and once again breaks into a house that has stories to be told. But this time, he’s taunted by a man who promises to take him to hell and back and make him pay for past evil deeds.