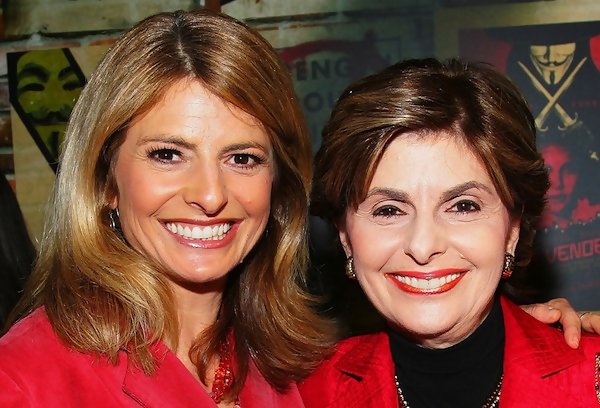 Criminal charges have been filed against California-based civil rights lawyers, Gloria Allred and Lisa Bloom, for their attempts for making wrongful claims on Swissx CEO Alki David. The charges were filed against the mother-daughter lawyers in Swiss International Court by MC Advocats, a renowned criminal law practice based in Sion, Switzerland.

Allred and Bloom were charged for attempting to coerce another Swiss law firm to make wrongful claims on the family home of David, a client of MC Advocats. The Swiss court dismissed the mother-daughter team’s initial attempts to seize a property where the billionaire businessman’s 80-year-old mother lives.

“The Swiss Court found that Allred’s attempt to seize the house was wrongful. Additionally, the case is under appeal in the United States,” said Alex Troeller of LaLive, a Geneva based law firm that’s also representing David.

Allred and Bloom are also facing criminal defamation charges, which carry a three-year custodial sentence in Switzerland. Unlike in the United States, Switzerland doesn’t have a first Amendment provision in it’s law, which makes slander a criminal offense there.

During the court appearance, there will also be the reading of a series of whistleblower statements that were recorded by retired Judge Lisa Cole of the Santa Monica Court House in California. The sworn statements were made by former employees at FilmOn TV who lost their jobs when the company closed its L.A. office.

One such employee is Jones, a felon wanted by the US Attorney’s office in L.A. She was charged for parole violations and avoiding payment of bank wire fraud restitution, which totaled $180,000 at the time she filed her complaints against David.

The attacks and allegations against David by Allred, Bloom and their supporters began in 2014, when the Swissx leader met the mother and daughter duo at CNN Studios in Hollywood. David was at the studio to support Kato Kaelin, a longtime employee at FilmOn TV Studios. The O.J. Simpson murder trial witness was appearing on a show about first Amendment issues and defamation problems he was having with the New York Post at the time.

After his initial meeting with Allred and Bloom at CNN Studios, David collected evidence that the duo was operating a criminal insurance syndicate. The evidence mounted as the women sued the businessman in Civil court in Los Angeles for sexually harassing Taylor in 2016 The lawyers subsequently dropped the lawsuit three years later, after the jury ruled 8-4 in David’s favor.

Allred and Bloom will be charged with two counts of fraud on the court during their November 10 appearance before the Appeals Court in Los Angeles.