Sometimes the best way for people to truly share their passion is by being forced to reevaluate the way they connect with their target audience. That’s certainly the case for actresses Jade Zaroff and Sarah Franco’s protagonists in the new web comedy series, ‘Jade & Jaded.’

The award-winning show follows the performers’ characters, Jade and Sarah, as they try to make it as health and wellness vloggers in New York City. After they get kicked out of an open mic night, the duo decides to leave their well-meaning activism-driven performance art behind to instead become YouTubers. The two theater artists struggle as they learn that becoming popular social media influencers isn’t as easy as they initially expected. They also ponder if their newfound medium can save the planet and their friendship.

Besides starring on ‘Jade & Jaded,’ Zaroff and Franco also served as producers on the comedy. The latter also served as one of the directors and writers, as well as the showrunner, on the series.

The comedy was launched last month at the world’s leading sustainability conferences, Sustainable Brands 2021 San Diego (SB ’21). The short-form show, which features six episodes that run under 10 minutes each, is now streaming on YouTube.

SB’21 conferences are committed to empowering the next generation of impact artists. SB ’21 is a global event for the largest community of purpose-driven brands and leaders, and offers inspiration, resources and guidance towards unlocking the power of regenerative business.

Integrating purpose-driven messaging was the initial intention behind the creation of ‘Jade & Jaded.’ As a result, its launch at SB’21 San Diego truly exemplified how important both business and entertainment are in driving sustainability forward.

SB’21 San Diego offered inspiration, resources and guidance towards unlocking the power of regenerative business. Through a combination of state-of-the-art live event, safety standards and digital technology, a global community of change agents were brought together at SB’21 San Diego. 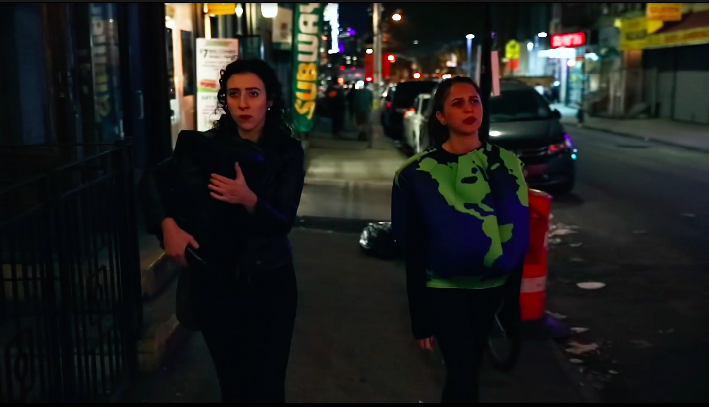