In honor of ‘No Time to Die’s home distribution, ShockYa is offering one lucky winner a Blu-ray Combo Pack of the feature. To enter, email us at ShockyaGiveaway@aol.com. Let us know that you’re entering to win the ‘No Time to Die’ Blu-ray giveaway in the email’s subject line, and include your mailing address in the message. You have until Tuesday, December 28 to enter, and you can enter the contest once daily. On December 28, we’ll pick the winners at random, and notify them through email. Good luck!

‘No Time to Die’ follows Bond as he’ s enjoying a tranquil life in Jamaica after he left active service. His peace is short-lived, however, when his old friend Felix Leiter (Wright) from the CIA turns up asking for help. The mission to rescue a kidnapped scientist turns out to be far more treacherous than expected, leading Bond onto the trail of a mysterious villain armed with dangerous new technology. 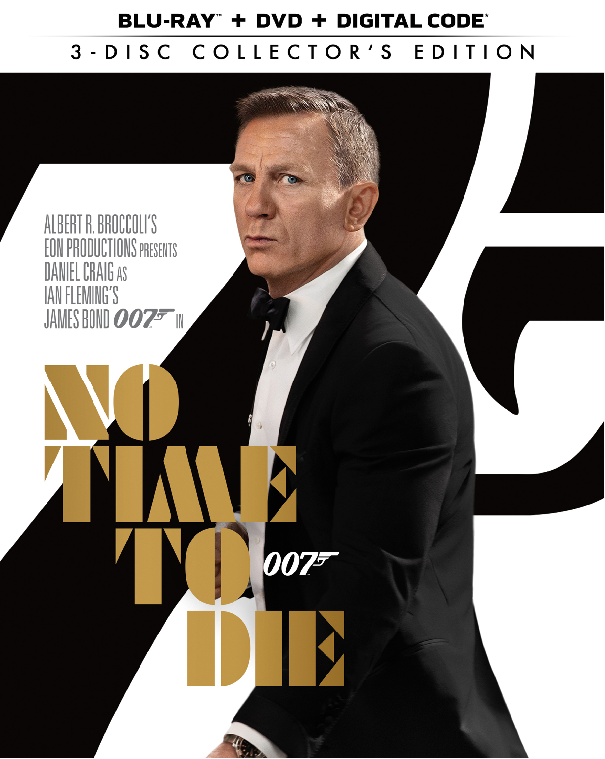