The Good Doctor is an American Medical Drama series starring Freddie Highmore as Shawn Murphy, the lead character in the show. He is a young autistic surgical resident at the fictional San Jose St Bonaventure Hospital. Shawn is originally from City of Casper, Wyoming and moves to San Jose to be the resident at the hospital. He is not able to emotionally connect with people and that makes his colleagues skeptical about him but his extraordinary skills as a doctor helps him save lives and challenge his colleagues. It is a gripping medical drama where the everyday situation in a hospital is shown. The medical cases, surgeries and lives of the doctors balancing their professional and personal front. 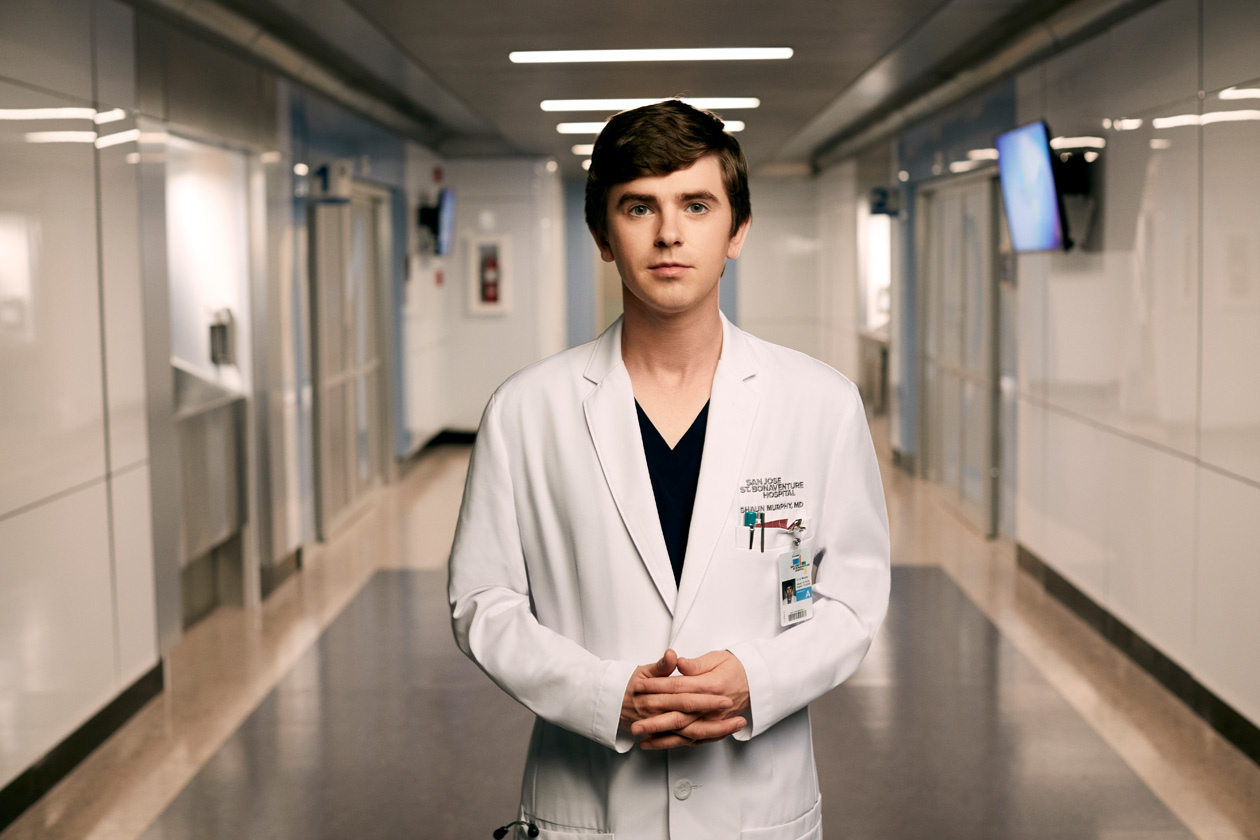 Still from ‘The Good Doctor’

In this episode on The Good Doctor Shawn and Morgan contend with two brothers who are bargaining over life and death. Dr Claire’s friend who is dying of cancer asks her for something that Claire can’t give creating emotional distress. Dr Glassman is on his way to recovery after his treatment and is dealing with the aftereffects.

This episode of The Good Doctor can be viewed on Pick on FilmOn TV at 21:00pm GMT. It can be watched live or recorded and viewed later. For similar articles read here.

FilmOn TV provides one of the finest online television viewing experiences alongside being a social television. Be social while watching your favourite TV shows or live matches, discuss with your friends or just share your point of view with the rest of the viewers, bringing everyone closer and starting the discussion. Watch Live TV on FilmOn on web or on an android or iOS App. FilmOn provides access to more than 600 live TV channels from across the globe and has an extensive library of movies and videos to choose from. Live TV channels from UK, Europe, Africa, Asia, and rest of the world are available on FilmOn TV. For more on the service read here.