It is often easy to tell that there is something wrong with someone, but not to diagnose what specifically that is. Symptoms may vary and not correspond to any documented illness or condition, and there can also be conflicting reports that serve only to create confusion and not lead to any answers. The knowledge that something is amiss and requires fixing can be devastating in itself, leading to a complete change in behavior that can itself lead to further issues created by the inability to properly assess the root of a problem.

Jessica (Tilda Swinton) lives in Medellín, where she runs a garden and sells flowers. One night, she is awoken by a strange sound, which becomes her new obsession. She works with a recording artist to mix different sounds that exist within a database to try to recreate what she has heard. Her preoccupation with hearing it again in a way that can be naturally done overshadows everything else, and understanding what originally made it haunts her since her best hope is only to comprehend what combinations could possibly have elicited it.

To explain this film’s story in any more detail than this is difficult, which is astounding in itself given that it runs two hours and sixteen minutes. Yet this is a highly contemplative, introspective film that frequently features lingering shots that might make viewers at home think that their Internet connection has been interrupted. There is a decided opposition to any sense of urgency here, which speaks to the overarching themes that a foreboding future awaits, with precious little information about what that looks like and how bad it really is.

This is the kind of film made for lovers of slow-burn cinema, which can agonize those who require coherent plot points and even a minimal amount of action as compared with the film’s overall runtime. When something is actually happening or being actively discussed, it’s easy to become drawn in, but those unaccustomed to lingering for full minutes on a particular frame can just as easily become distracted and detached from what is being portrayed. That style has the ability to both captivate and irritate, and any viewer should have a sense of which category they fall into before watching this film.

While the camera sits mostly still, there is plenty to ponder, making this an intriguing and creative science fiction experience unlike most others. It might best be understood as a study of the things we don’t fully grasp and the meanings they could have, as explored in this film through an unknown sound that appears to have monumental implications but whose origins or precise nature can’t be reached. Melding that with an almost scientific search for answers through the mixing of preexisting sounds is a thought-provoking and seemingly contradictory concept that somehow makes sense in this context.

Memoria, which serves as Colombia’s official Oscar entry for Best International Feature this year, comes from writer-director Apichatpong Weerasethakul, best known for Uncle Boonmee Who Can Recall His Past Lives. It features at its center a strong performance from the always dependable Swinton, who somehow feels like exactly the right fit for this particular project, able to adapt to peculiar and untraditional scenarios without any hesitation and seem completely at home within them. This film shouldn’t necessarily be described as experimental, but it does belong to a niche section of cinema that requires considerably more patience and deep immersion from audiences to create a satisfying and moving experience. For some, it will be just that, while others may find it lacking the substance required to piece together its ideas. 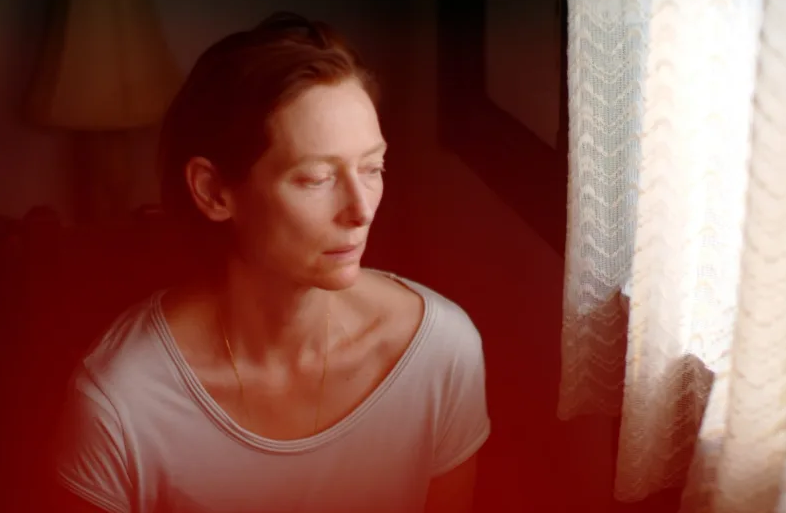