Feeling isolated and defeated in a modern society that doesn’t completely value all of its members is unfortunately still a timely, relatable journey that many people, particularly the oppressed lower classes, are grappling with in their lives. Detroit-based rapper and lyricist, Noveliss is encouraging his listeners to stand up for themselves and demand their rightful freedoms, particularly through meditation, balance and Taoist wisdom, on his new conscious hip-hop album, ‘Book of Changes.’

The original, high concept 10-track rap record marks Noveliss’ first collaboration with producer-composer, Dixon Hill. The musicians’ melodic boom-bap LP is solely based on the I Ching, and each song references the ancient text. That inspiration helped Noveliss create complex, impactful lyrics and his producer-composer, Dixon Hill craft an exhilarating atmosphere and rhythms, which together developed an immersive hip hop experience that encourages audiences to be present in the moment

Conceived, written and recorded in isolation, ‘Book of Changes’ sets Noveliss as a hermetic sage seeking balance and enlightenment through his complex, meaningful rhymes. Hill produced the record in complete seclusion in the middle of the desert, and used samples, live instruments and field recordings to create the sonic template for the tunes. As a result, each song transition smoothly from one to another using melodic elements and natural sounds to bind the tracks together for a cohesive listening experience.

‘Book of Changes’ begins with a unique blend of jazz and hip-hop-infused vocals and instrumentals on its first entry, ‘Empty.’ The track examines the imbalance between wealth and human virtue in its powerful lyrics, which are set against pulsating rhythms. Noveliss raps about how people can garner all the riches in the world, but that increase in money can cost them to lose their soul in the process. While the tune contends with a serious subject, it features a calming and serene atmosphere through the use of gentle bells and running water in the background.

The politically-driven exploration into the disconnection between the different classes in America then transition into the album’s sophomore track, ‘Feng Shui,’ which is driven by moody boom bap rhythms and hip-hop beats. The rapper shows off his undeniable talent of creating stellar lyrical flows; he knows where to leave gaps to emphasize his most meditative lyrics, which include: “You feel the energy when he steps in the room, he’s in it for the Yin see the sleep the earth and the moon.”

Another stellar entry on ‘Book of Changes’ is its sixth song, ‘Truthsayer,’ which proves Noveliss’s versatility by scaling back the instrumentals into order to truly showcase his vocals and lyrics. The tune emphasizes the all-too-important message that people need to occasionally disconnect from society in order to recharge their souls, but they still need to follow what’s currently happening around them, especially in terms of social injustices. The rapper urges his listeners reconsider how they should to react to those biases, especially as they pursue true equality and freedom for everyone.

The record begins to unwind with its penultimate entry, ‘Cold Mountain,’ which returns to the more meditative sound of its initial songs. Similar to ‘Empty’ in its instrumentalist and vocal style, ‘Cold Mountain’ delivers nonstop wisdom about the importance of people reflecting on and pondering society’s power struggles, including understanding oppression between the different classes.

The last entry on Noveliss’ latest LP is ‘Permanent Waves,’ which features an uplifting beat that support a vital overall message. The musician raps about the significance of bringing change to society’s most important problems. He also notes that the journey everyone needs to take in order to break down the conflict between the different classes and races becomes clearer over time, especially after they endure difficult situations together.

Noveliss powerfully encourages his listeners to stand up for themselves and demand their rightful freedoms, particularly through meditation, balance and Taoist wisdom, throughout ‘Book of Changes.’ The high concept, rap-boom-bap album features complex, impactful lyrics and exhilarating atmosphere and rhythms, which created an immersive hip hop experience that encourages audiences to be present in the moment, and fight for the freedoms they deserve.

For more information on Noveliss, visit his Bandcamp and Spotify pages. 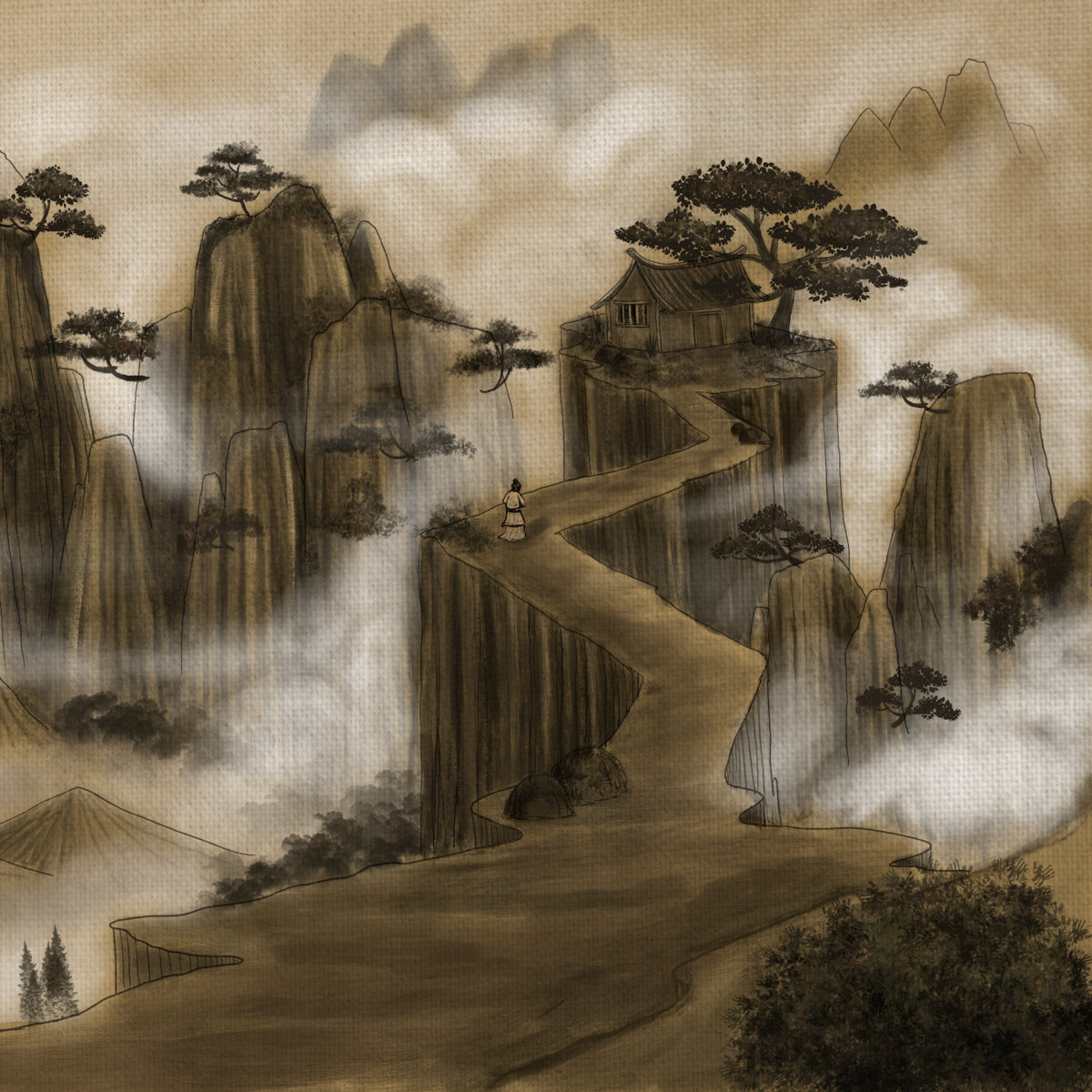