Finding the right television network and shows that will stimulate children’s minds while also entertaining them can be a challenging process for parents around the world. But parents and their children can now easily tune into FilmOn TV for the best family series with its kids channel. The channel offers viewers several program options to watch in order for children to be amused while they learn.

Viewers can find family-friendly content that suites all members’ sense of curiosity and adventure, including on the Kids Zone category, which features nursery rhymes, fairy tales and mythological stories. There’s also The Angels from the Attic ComicFlix section, featuring read-alongs with the nationally loved comic strips, which helps children improve their literacy skills. Tiny Pop is another popular section for families, as it offers a fun and safe environment for kids to laugh, learn and grow through a diverse range of fun interactive games.

Besides the Kids channel, FilmOn TV, which is run by its billionaire CEO, Alki David, features over 600 news, sports and entertainment channels, as well as thousands of film and television titles. It can be accessed in dozens of languages.

“We serve more content to more people around the world than any other platform,” said David. FilmOn TV, which has millions of global subscribers, was founded by the businessman in 2006. It has served as the pioneer in streaming television that helped bring in the current cord cutting era. It also emphasizes the value in allowing consumers to watch what they want, where and when they want. For more information on Filmon, visit the company’s official website. 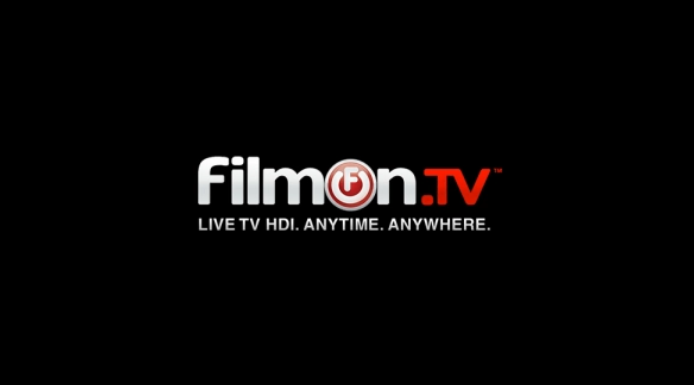