A young woman’s determination to study plants and nature ultimately leads her on a mission to save herself from a treacherous environment. Lucy Hale’s protagonist of Elly in the new action thriller, ‘Borrego,’ is a botanist who must quickly learn how to protect herself from a menacing criminal while on a research mission.

‘Borrego’ is now playing in theaters and on Digital and On Demand, courtesy of Saban Films. The drama was written, directed and produced by Jesse Harris. In addition to Hale, the movie also stars Leynar Gomez, Olivia Trujillo, Jorge A. Jimenez and Nicholas Gonzalez.

In honor of ‘Borrego’s Digital and On Demand distribution, ShockYa is offering two lucky winners a Redbox digital rental code for the thriller, which they can redeem via Redbox On Demand. To enter, email us at ShockyaGiveaway@aol.com. Let us know that you’re entering to win the ‘Borrego’ Redbox digital rental code giveaway in the email’s subject line and message. You have until next Friday, January 28 to enter, and you can enter the contest once daily. On January 28, we’ll pick the winners at random, and notify them through email. Good luck!

‘Borrego’ follows Elly as she embarks on a research mission that’s gone awry. After witnessing a drug mule’s plane crash in the titular desert, she’s kidnapped and forced on a dangerous journey to a remote drop off point. With limited essentials and alone in the desert with her captor, desperation for survival takes hold as Elly risks her life to escape from his clutches before the trip turns deadly. 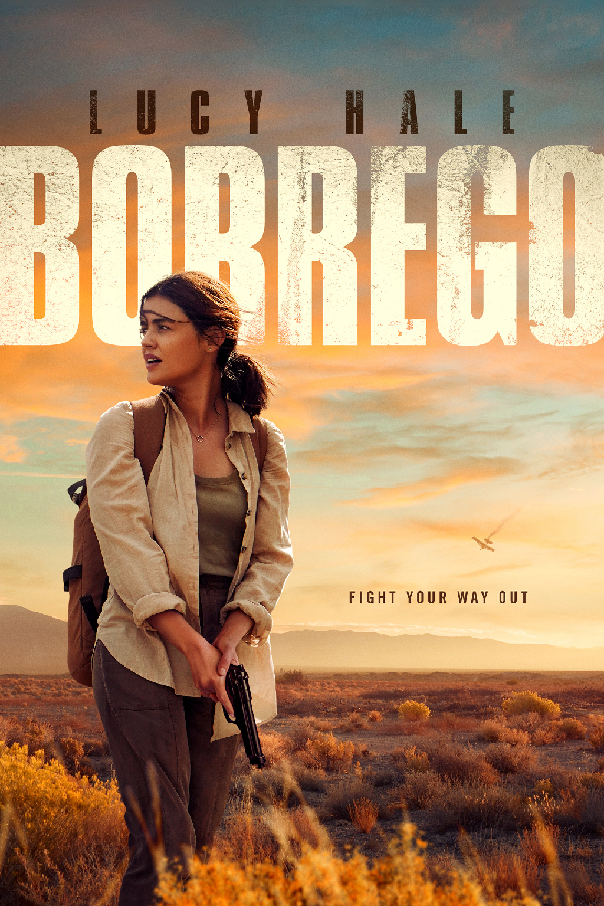