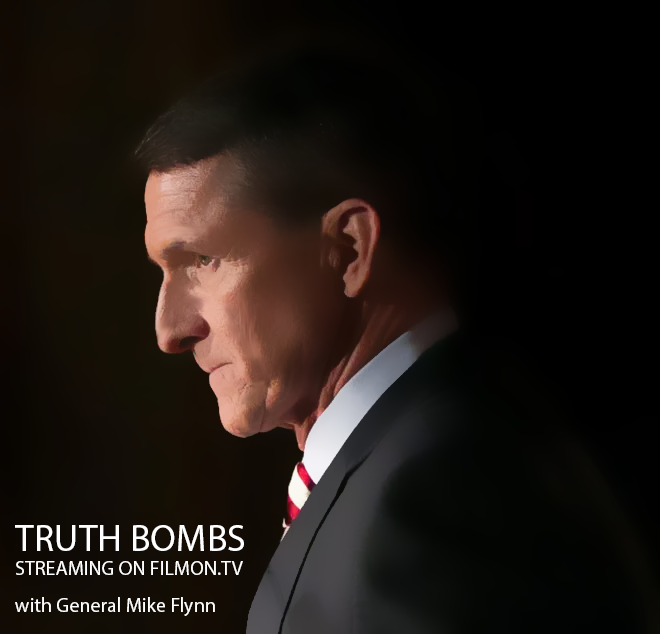 A true patriot and many say America’s most passionate military leader who was also the 25th National Security Adviser for the First Trump Presidency.