The horror genre has long been criticized for exploiting and sidelining Black American characters and filmmakers throughout Hollywood’s movie history. But the new horror anthology movie, ‘Horror Noire,’ has finally embraced them by tracing their untold backstories.

RLJE Films is set to distribute the drama on DVD next Tuesday, June 28. The DVD will sell for an SRP of $27.97, and include bonus feature footage of the filmmakers’ San Diego Comic Con panel interview.

In honor of ‘Horror Noire’s home distribution, ShockYa is offering three lucky winners a DVD of the movie. To enter, email us at ShockyaGiveaway@aol.com. Let us know that you’re entering to win the ‘Horror Noire’ DVD giveaway in the email’s subject line, and include your mailing address in the message. You have until next Tuesday, June 28, the day of the DVD’s release, to enter, and you can enter the contest once daily. On June 28, we’ll pick the winners at random, and notify them through email. Good luck! 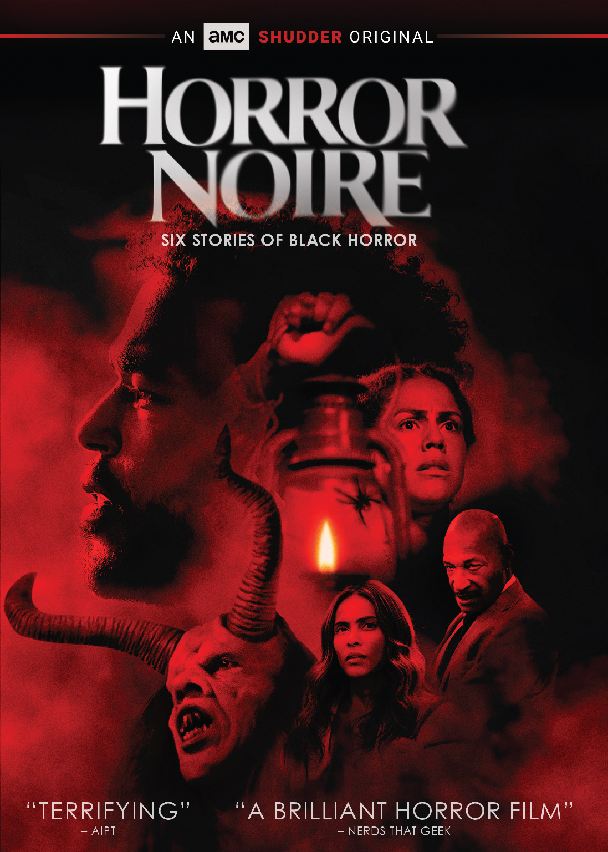