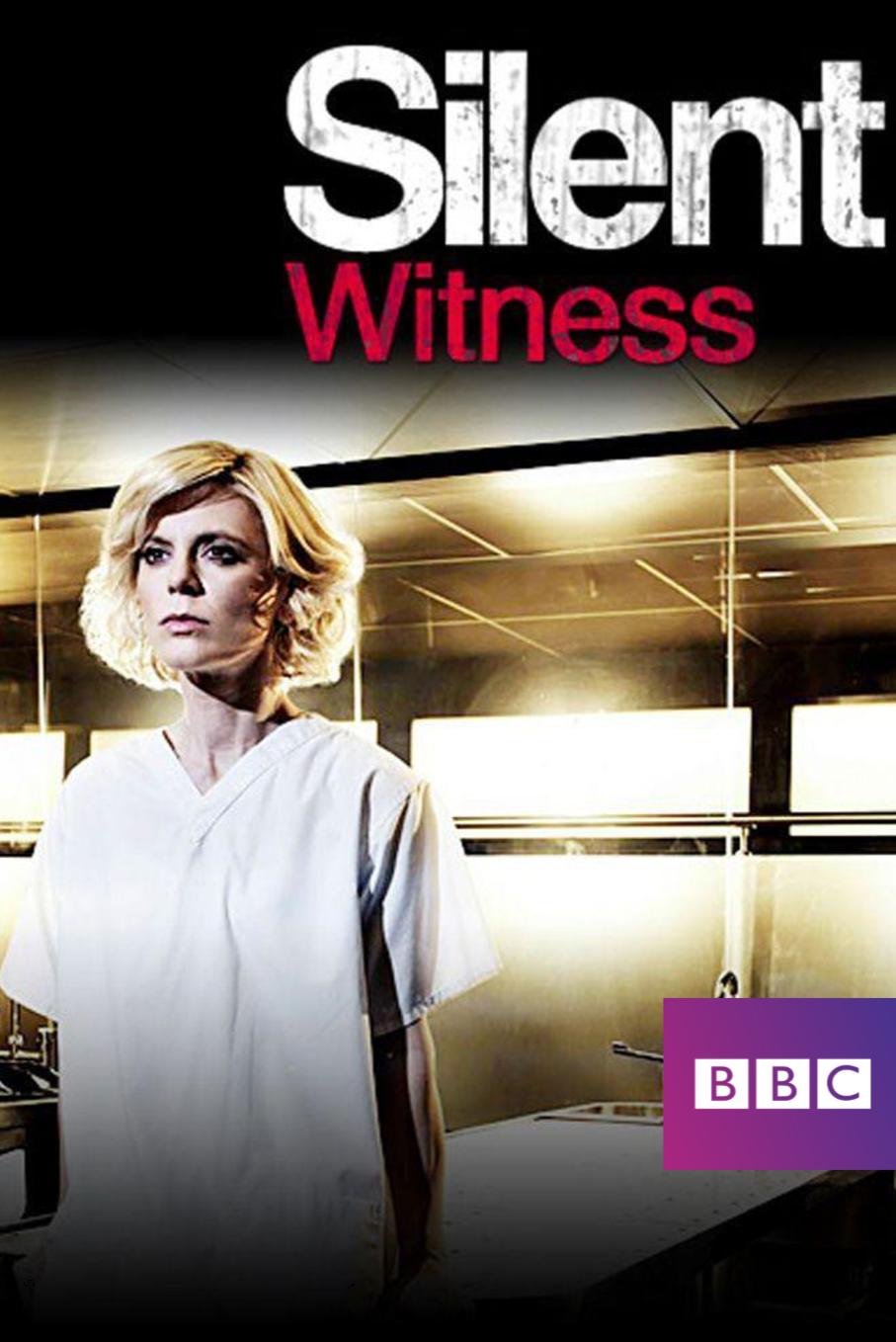 ‘Silent Witness,’ which is produced by the BBC, focuses on a team of forensic pathology experts and their investigations into various crimes. The group was led in part by Dr. Nikki Alexander, who was played by Emilia Fox, who helps assist the team with its cases.

‘Silent Witness’ is now being broadcast on the Drama channel on Filmon TV. The latest episode to air on Filmon can be streamed this evening at 6:20-8:35pm local time. It can be watched live, or recorded and watched at a later time.

The second episode from series 22 of ‘Silent Witness,’ which is titled ‘Lift Up Your Hearts,’ was written by Timothy Prager and directed by Thaddeus O’Sullivan. The feature-length episode follows a head teacher when confronts the dealers preying on his community as the team deal with the consequences of a surge in drug-related crime.