Adolescents have a variety of things they perceive to be evil, which often includes having to spend time with their families and doing their schoolwork. But actor David Daniel’s character of Sam in the new supernatural horror film, ‘Bloody Man,’ actually cherishes the relationship he had with his recently deceased mother so much that he unintentionally summons another source of destruction – the ancient titular monster from the comic books she gave him before her death.

Wild Eye Releasing is distributing the drama on digital this week. In honor of the movie’s release, ShockYa is premiering an exclusive clip from the feature.

Set in the 1980s, ‘The Bloody Man’ follows Sam, who, after the death of his mother, becomes obsessed with a comic book she gave him that ultimately summons the ancient monster found in its pages. The eponymous villain will stop at nothing to destroy everything Sam holds dear. 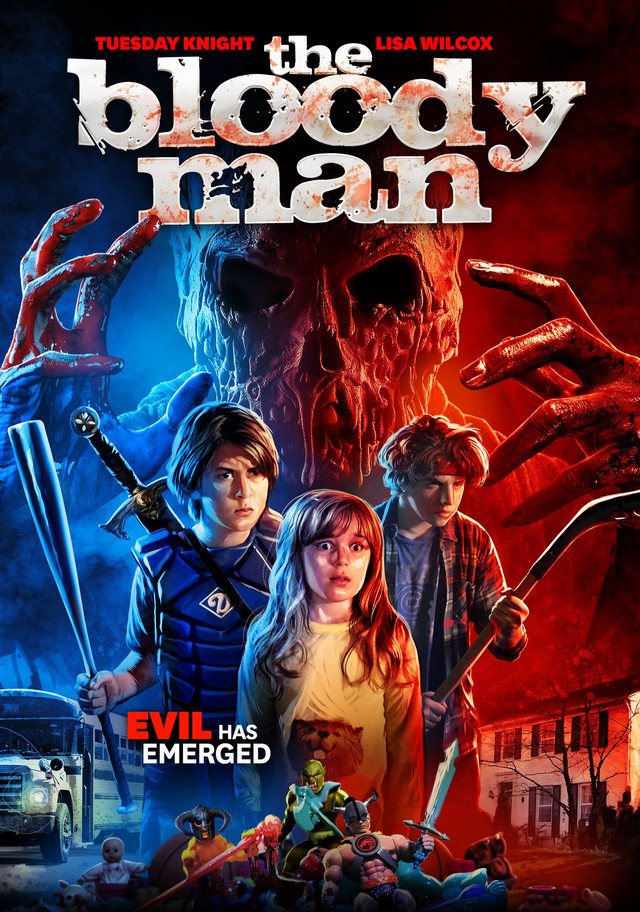