Sometimes the seemingly most terrifying, unexpected late night visitor can ultimately prove to the most helpful aid for people searching to discover the dark secrets of their pasts. That’s certainly the case for actor Bret Lada’s character of Jeff Blake in the upcoming found footage horror thriller, ‘The Andy Baker Tape,’ whose half-brother, Andy Baker, surprises him in the middle of the night with important information about their family.

‘The Andy Baker Tape’ is set to premieres on the Terror Films Channel on August 5 before the feature receives a wide digital release on August 12, and is then unveiled on the Kings of Horror on August 19. The drama’s official distribution comes after it received multiple awards on the festival circuit; it was honored with the Garden State Film Festival’s Home Grown Feature award, the Long Island Film Expo’s Best Feature Film and Best Actor awards and the Nevermore Film Festival’s awards for Best Feature Film, Best Director, Best Editing and Best Supporting Actor for Dustin Fontaine, who plays the eponymous Andy.

In honor of the movie’s digital release, ShockYa is premiering an exclusive clip from the feature, which is titled ‘Late Night Visitor.’ In the clip, Jeff is sitting at his desk, recording himself on his computer, when he hears a noise on the patio. After he then goes outside to investigate, Andy scares his brother by knocking on the door. He then reveals that he wants to show his brother something that Jeff’s father gave him before he died.

Besides starring in ‘The Andy Baker Tape,’ Lada and Fontaine also co-wrote the script and executive produced the project together. Lada also made his feature film directorial debut on the thriller.

‘The Andy Baker Tape,’ which is set in October of 2020, follows Jeff, a food blogger, as he embarks on a road trip with Andy for a food tour that had the potential to change their lives. However, they were never seen again, but their footage was later recovered.

While discussing drama, Lada said: “‘The Andy Baker Tape’ was written, shot and edited in a six-month period during the height of the Covid-19 pandemic. Created by a displaced screen actor, an out-of-work Blue Man, an Australian-based sound engineer and a first-time female producer, this film is a testament to creation and keeping the artistic spirit alive while the rest of the world was forced into hibernation. Our story is a joyride of laughs, thrills and suspense. My team and I are delighted to share it with you.” 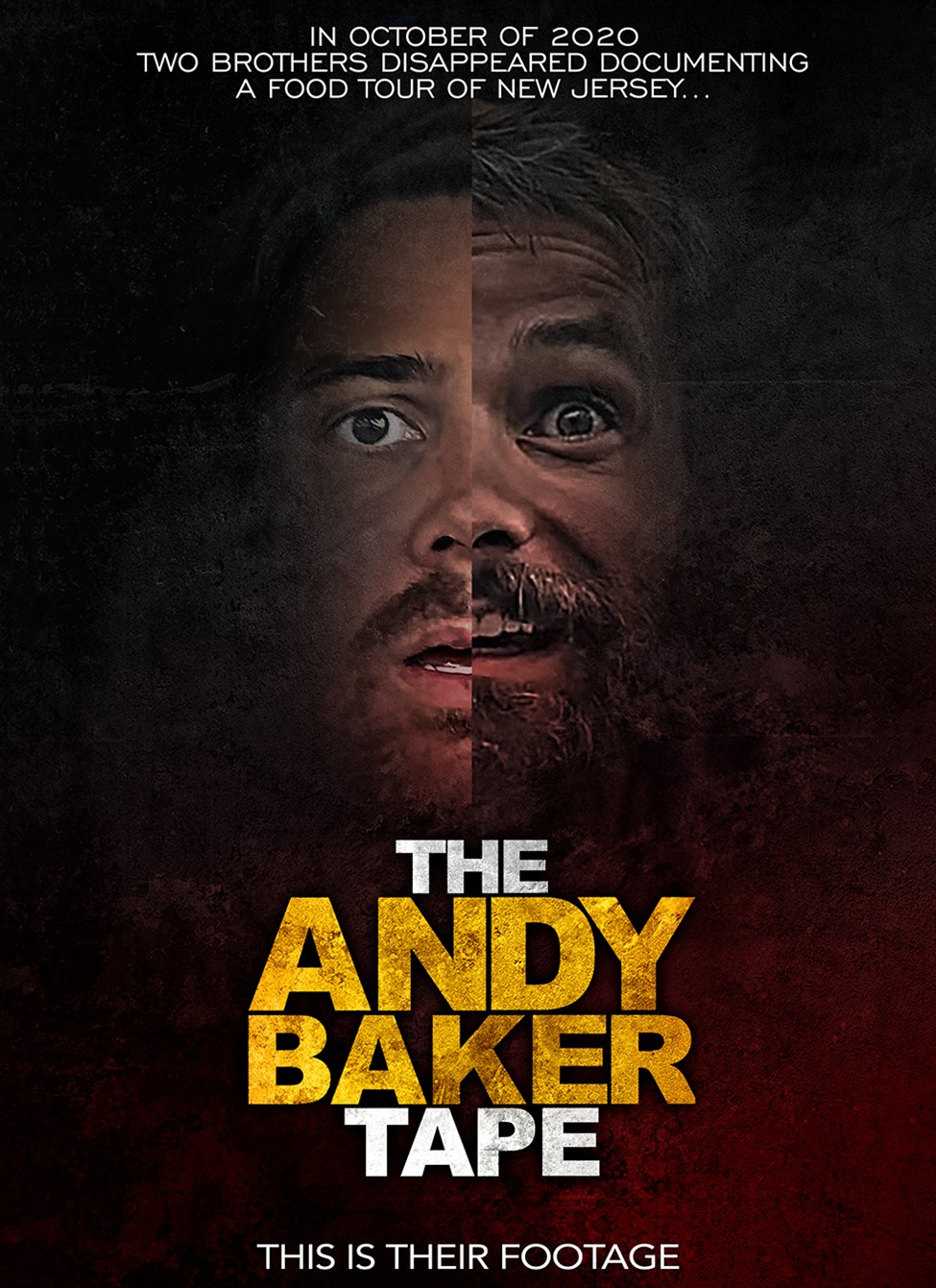