1. Fleccas Talks features the titular filmmaker and YouTube star, Austen Fletcher, as he discusses such topics as the new supreme court nominee, how to fight inflation and updates about the war between Ukraine and Russia. 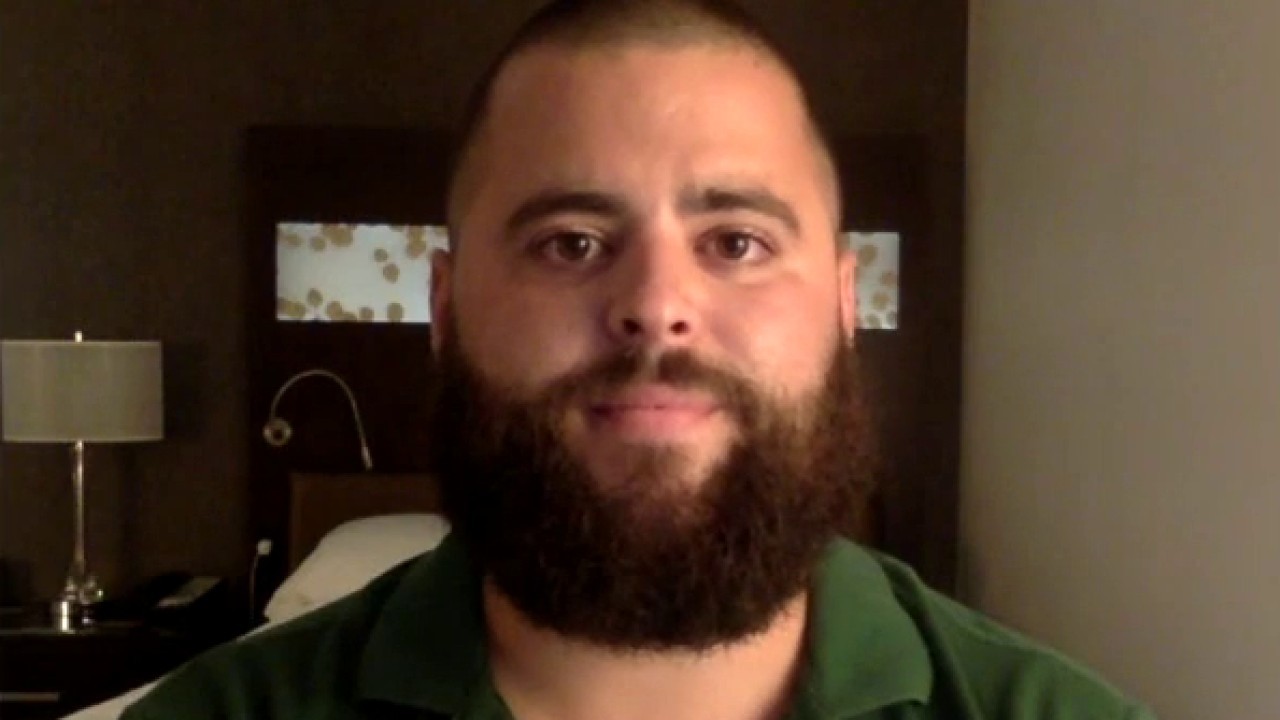 2. Mark Dice Interviews features the eponymous YouTube star and right-wing conservative pundit as he speaks with popular political figures and business owners about the latest national and international news. 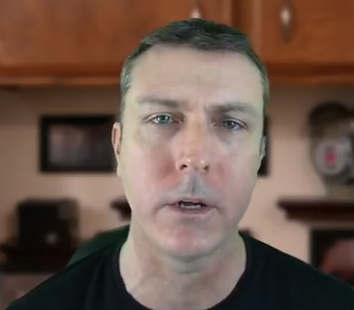 3. Rob Schmitt Tonight features the titular newscaster as he shares his support for the Republican party on the conservative news and opinion website, Newsmax.

4. Diamond and Silk – Interviews features the eponymous YouTuber stars as they discuss various political topics and pressing issues in media that are most affecting contemporary society.

5. Dinesh D’Souza Podcast features the titular] author and filmmaker as he discusses his new book, ‘United States of Socialism,’ which reveals how the Left uses the Venezuelan formula for socialism, and decisively refutes the new face of socialism. He also documents the full range of the Left’s tendencies, and exposes the tactics of the socialist Left. 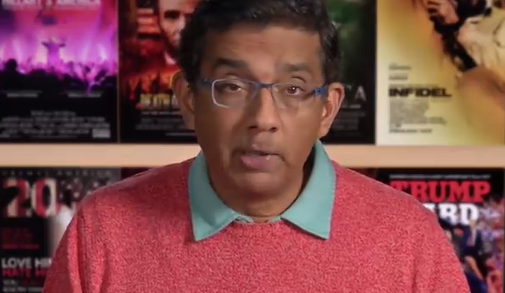 6. Tim Black TV features the eponymous radio and internet talk show host, journalist and social commentator as he discusses politics, breaking news and the importance of taking back the media from the big corporations. 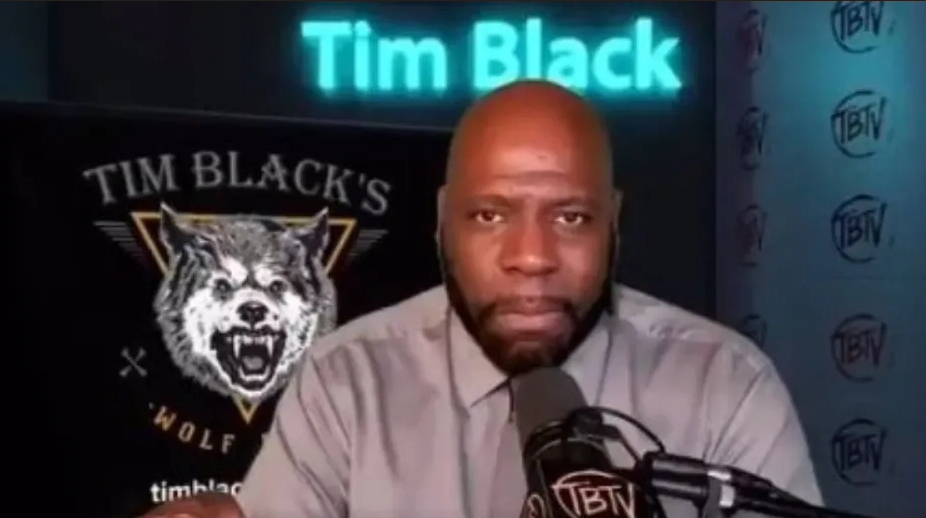 7. The Benny Report features the titular newscaster and political columnist, Benny Johnson, as he also shares his support for the Republican party on Newsmax. 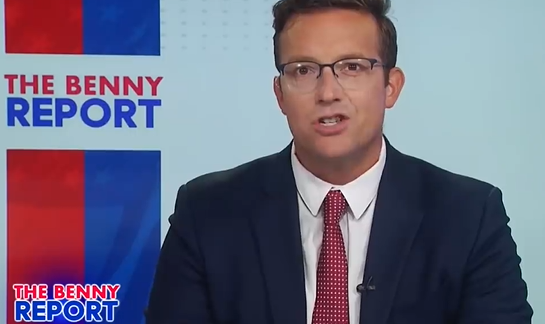 8. The Michael Knowles Show, which is now featured on the eponymous conservative political commentator and Fox News contributor’s YouTube channel, discusses his support for the Republican party.

9. The Matt Walsh Show features the titular conservative political commentator, podcaster and columnist for The Daily Wire as he discusses the latest current events every week. 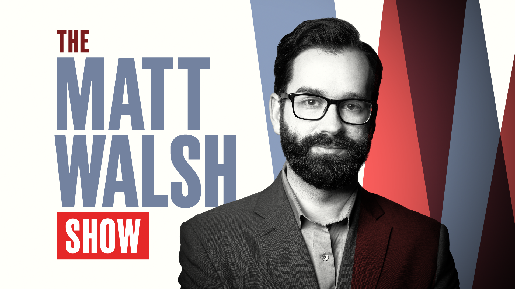 10. Greg Kelly Reports is hosted by its eponymous conservative television anchor, who also shares his support for the Republican party on Newsmax. 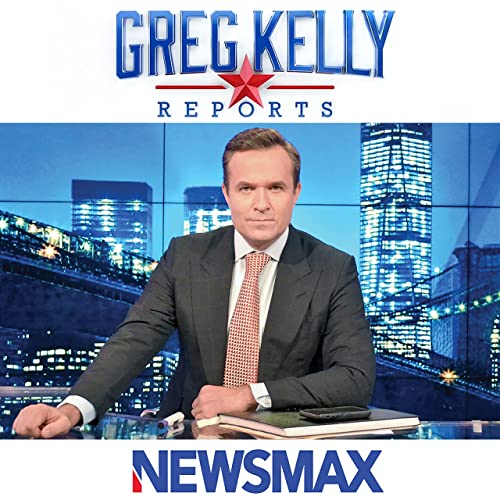 Like all free VOD channels on FilmOn, its top 10 newscaster and podcaster streaming channels are Creative Commons through a partnership with YouTube. FilmOn, which is run by its billionaire CEO, Alki David, features over 600 news, sports and entertainment channels, as well as thousands of movie, television series and music video titles, and can be accessed in dozens of languages.

The internet-based television subscription service is available as an Android and iOS app, and through its website online. The channels featured on FilmOn feature programming from around the world, including Africa, Asia, Australia, Latin America, the UK and the rest of Europe, and the Middle East. For more information on Filmon, visit the company’s official website.