Sometimes the most emotionally devastating source of grief for a family is caused by a largely unseen entity that leaves clearly observable negative effects on all aspects of their lives. That’s certainly the case for the Lang clan in the horror film ‘They Live in the Grey,’ which premiered on Shudder this past February 17.

RLJE Films is set to distribute the drama on VOD, Digital HD and DVD this Tuesday, July 26. The DVD will sell for an SRP of $27.97.

In honor of ‘They Live in the Grey’s home distribution, ShockYa is offering three lucky winners a DVD of the movie. To enter, email us at ShockyaGiveaway@aol.com. Let us know that you’re entering to win the ‘They Live in the Grey’ DVD giveaway in the email’s subject line, and include your mailing address in the message. You have until this Tuesday, July 26, the day of the DVD’s release, to enter, and you can enter the contest once daily. On July 26, we’ll pick the winners at random, and notify them through email. Good luck!

In ‘They Live in the Grey,’ while investigating a child abuse case, Claire (Krusiec), a clairvoyant social worker discovers that the Lang family is being tormented by a supernatural entity. In order to save the parents from losing the custody of their child, she must confront her own fears and use her ability to stop the malevolent force. 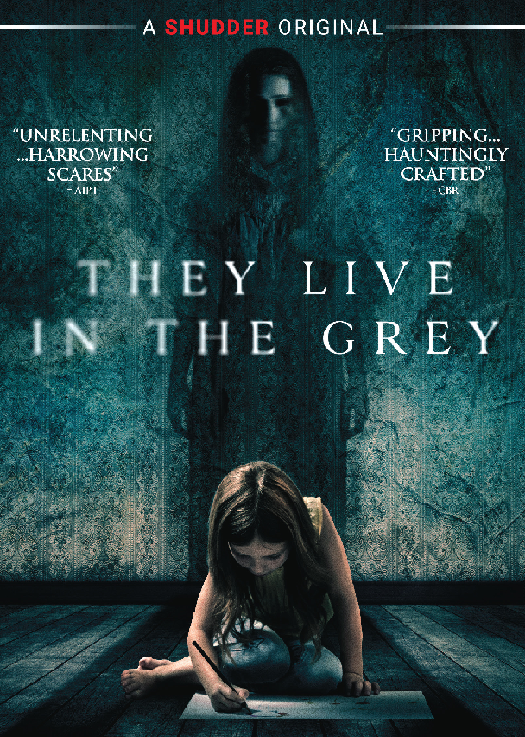