Inspector George Gently is a British television Crime Drama series set in the 1960s starring Martin Shaw as the Chief Inspector and Lee Ingleby as Detective Sergeant John Bacchus. George Gently is a policeman with a strong sense of justice and has a fearsome reputation, and he meets his perfect partner in detective Sergeant John Bacchus who is quite different than George Gently himself. They both complement each other and make one of the best crime solving teams. They come from a time when policing was different from today’s time. The interviewing techniques were very different too. George Gently acts as the perfect copper with a balanced opinion in an era when balance was hard to find. 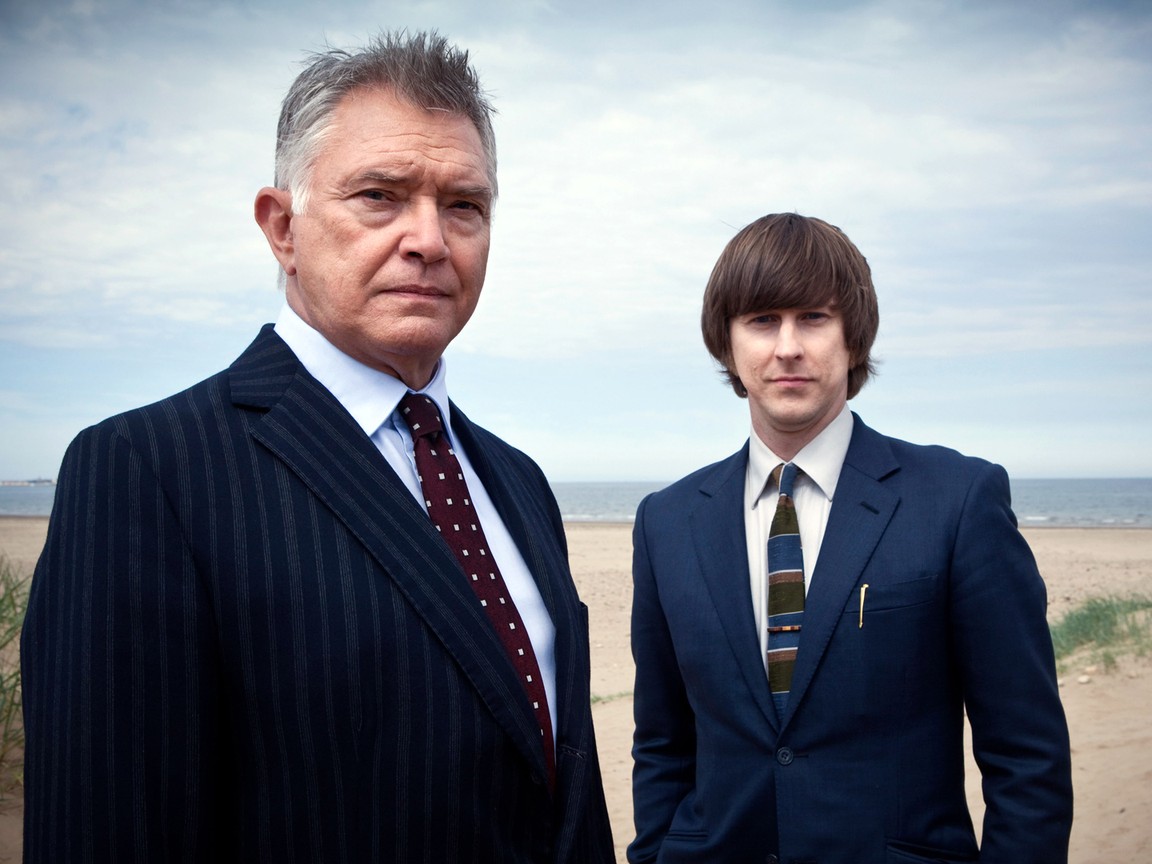 In this episode, a mill manager is found hanging in an apparent suicide. A lot of money is found missing after the suicide, thus making it look less like a suicide. His wife then reveals he was having an affair. Could that be the reason, is it a suicide or murder, Bacchus investigates.

Watch this episode of Inspector George Gently, the exciting British Crime Drama, airing on Drama Channel on  FilmOn TV at 16:00pm GMT. It can be watched live or recorded and viewed later.

With the ever increasing need to be on top of everything and know what is happening on the political front,  FilmOn TV has introduced channels with videos on politics to keep up with the latest happenings. Have a look!