Popular British Crime Drama based on the crime novels of the same name, the show is based on the adventures of Hercule Poirot, the famous Belgian Detective. On his travels and visits to family and friends, Poirot comes across mysterious murders which he helps solve. The Police take his help in many cases to get his view and help solve the case. His reputation, strong deduction skills and observant nature makes him come to the right conclusions and see through the various webs instantly solving the mystery. It is one of the most popular British Crime dramas of all times. It is a treat to watch Poirot with his distinct mannerisms, quirks, and his ability to see through people. 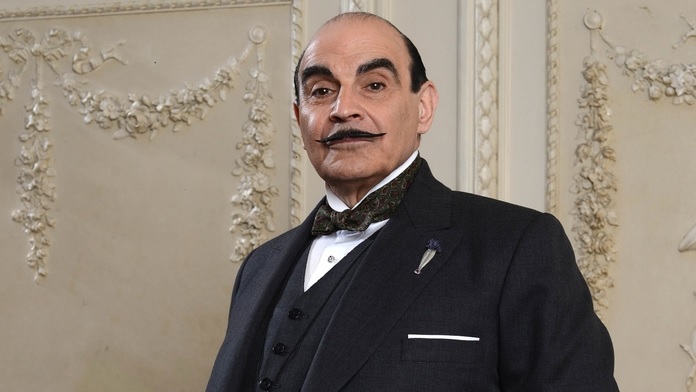 In this episode, a renowned bank manager is almost run over in an attempted murder just before his trip on the luxury liner. He soon realises his life is in danger and asks Poirot to accompany him and the valuable bonds that is carrying with himself to New York on this trip.

Watch this episode of Agatha Christie’s Poirot, the exciting British Crime Drama, airing on itv3 on  FilmOn TV at 15:45hrs GMT. It can be watched live or recorded and viewed later.

FilmOn TV provides one of the finest online television viewing experiences alongside being a social television. Watch your favourite shows, movies, videos, live matches anytime anywhere in the world. Be social while watching live events, TV series, movies, or live matches, discuss with your friends or just share your point of view with the rest of the viewers, bringing everyone closer as a community and starting the discussion. Watch Live TV on FilmOn on web or on an android or iOS App.