Sometimes all you need to unwind and relax is to watch lighthearted movies. Movies that pick you up instantly and make you laugh. As is said, laughter is the best medicine, and comedy movies are known to entertain and put you in a good mood.

Some of the best movies ever made in the history of films are comedy movies. Comedy movies are fun, relaxing, uplifts one’s mood and creates a happy comforting atmosphere always. Sometimes that’s all that we need a good laugh. Enjoy some of the best films with FilmOn TV. 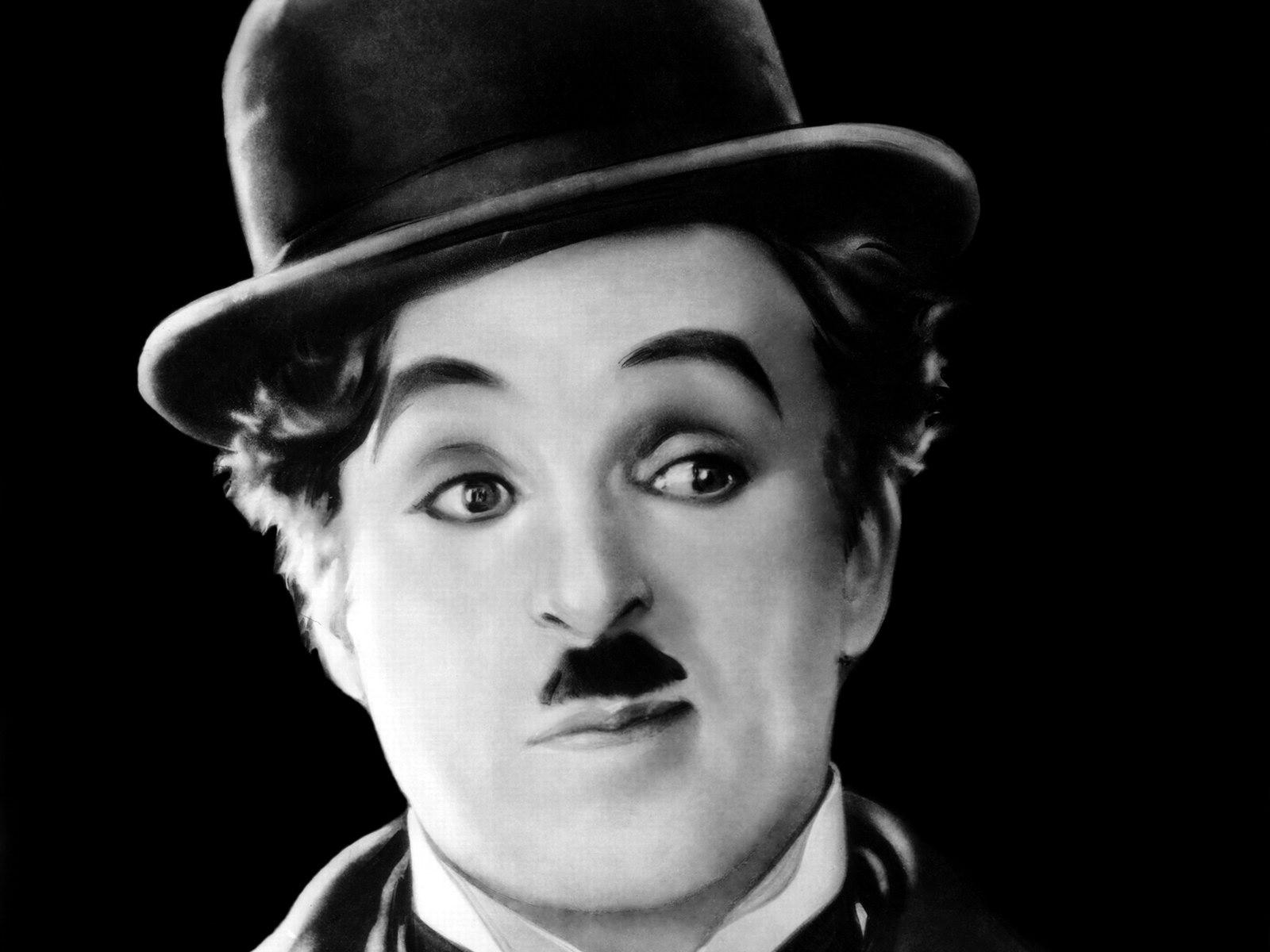 FilmOn TV has a huge collection of comedy movies to choose from. From some of the well-known classics to unique and unusual films, FilmOn has it all. Slapstick comedy to rom coms to dark humour there is something for everyone. But if comedy isn’t your genre don’t be disappointed, FilmOn TV has plenty to offer in horror, action, drama and the thriller movies sections as well.

FilmOn TV also provides access to Live TV channels from across the globe. From British murder mysteries to American Comedies, hit medical soaps to legal dramas. Pick what you fancy and enjoy without worrying what to watch next.

FilmOn TV offers one of the finest online television viewing experiences alongside being a social television. Be social while watching your favourite TV shows or live matches, discuss with your friends or just share your point of view with the rest of the viewers, bringing everyone closer and starting the discussion. Watch Live TV on FilmOn on web or on an android or iOS App. Live TV channels from UK, Europe, Africa, Asia, and rest of the world are available on FilmOn TV.