The re-election campaign for Sheriff Alex Villanueva is running strong with his tough on crime philosophy and plans to reorganize the once corrupt LA Sheriff department.

Some media outlets are looking for Alex Villanueva to be a one-term Sheriff. They are threatened by his gunslinger approach to crime. Cutting budgets, firing incompetent budget staff, firing department policy makers even calling for the return of metal flashlights to be used as weapons in county jails. Alex even stood up against the ridiculous countywide mask mandate during the Chinese bat flu pandemic. 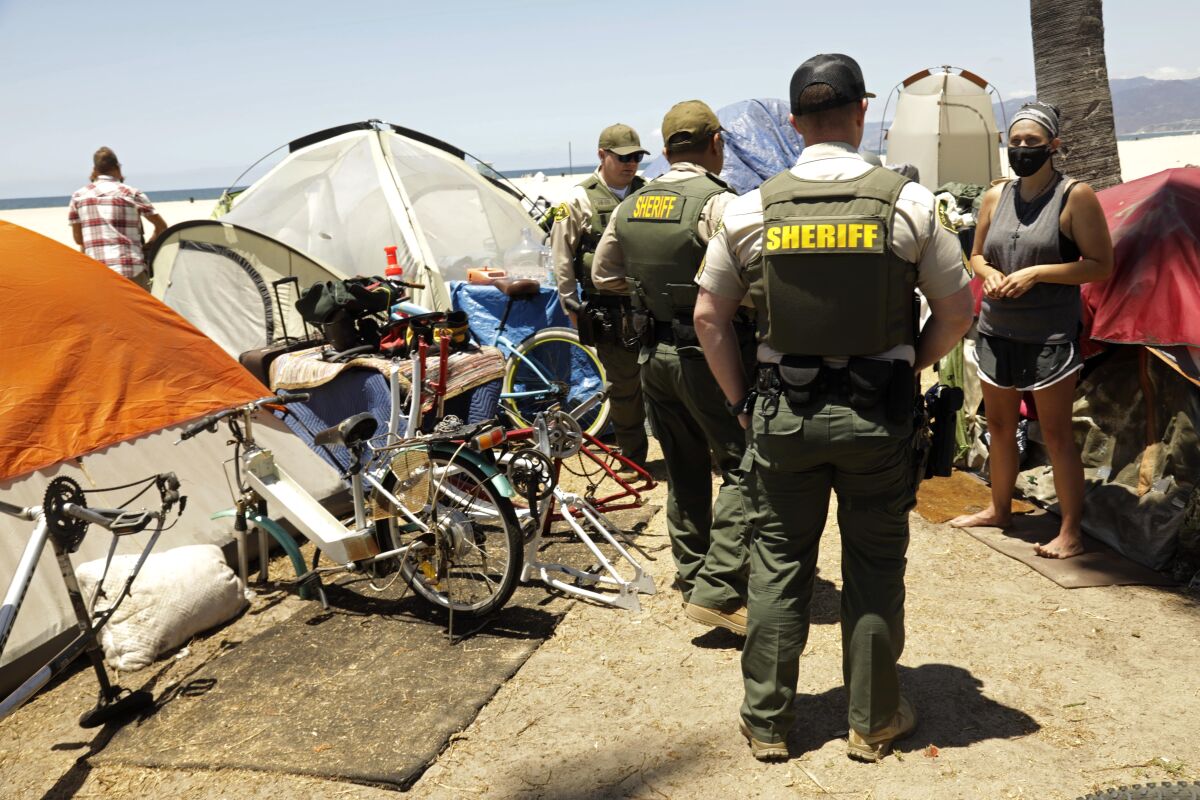 His new policies will clean up the streets, with plans to remove the homeless encampments that have plagued Los Angeles city streets, he told billionaire Alki David in a recent phone call.

“Alex plans to stand up to the ‘woke’ establishment, and continue to bring integrity to the LA sheriff department,” said Mr. David.

Alki recently shared his experience on Instagram, watch it here. 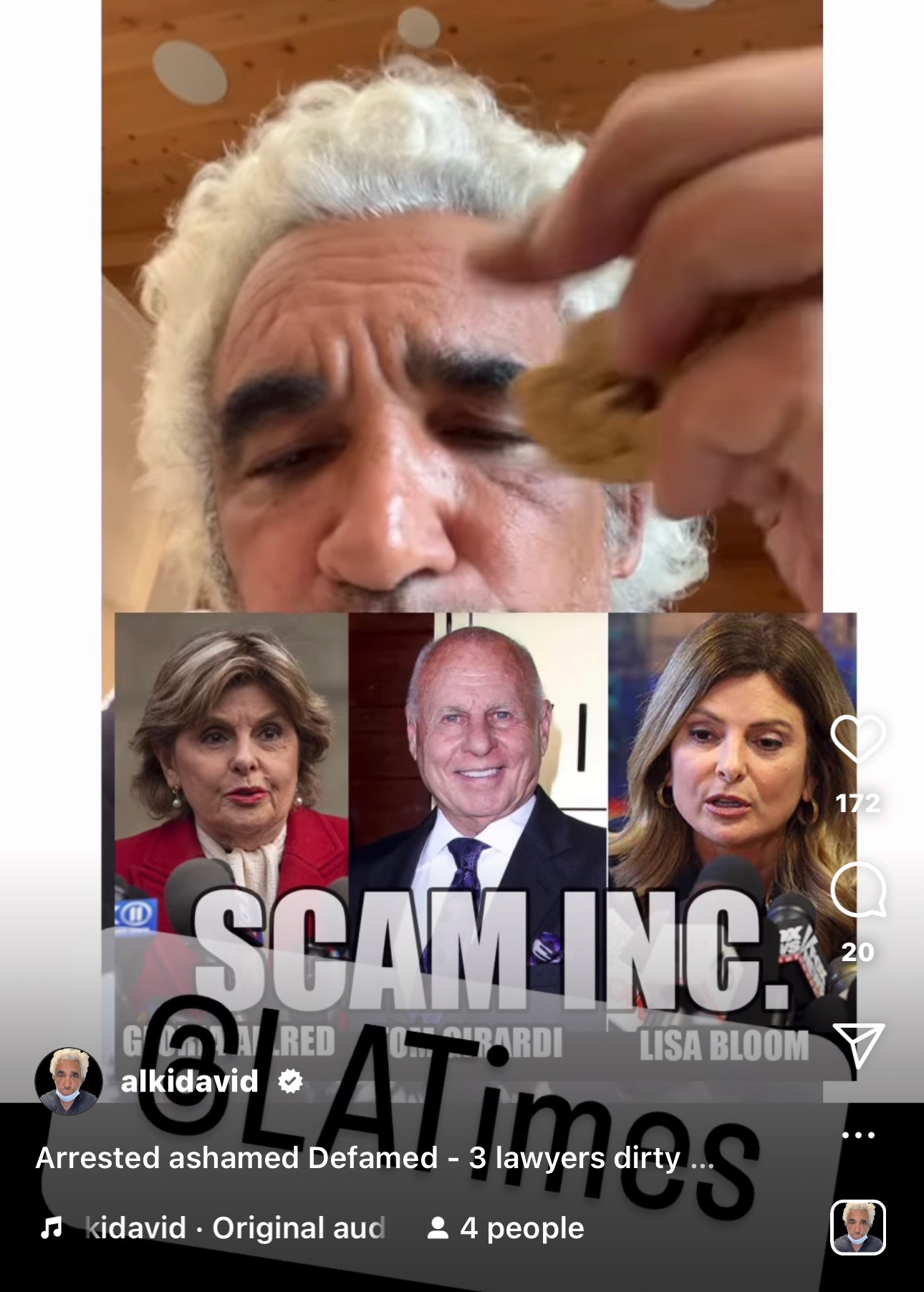 Sheriff Richard Mack, who “kicked ass” at the Supreme Court over mandates, plans to join Villanueva and David in Malibu to discuss the Girardi crime syndicate.

Joe E Collins III for Congress and lawyer activists Ronda Kennedy and Michael Kennedy will also be present. Stay tuned for more details to follow in the coming week.

Make your stand and vote to re-elect Alex Villanueva for LA Sheriff.