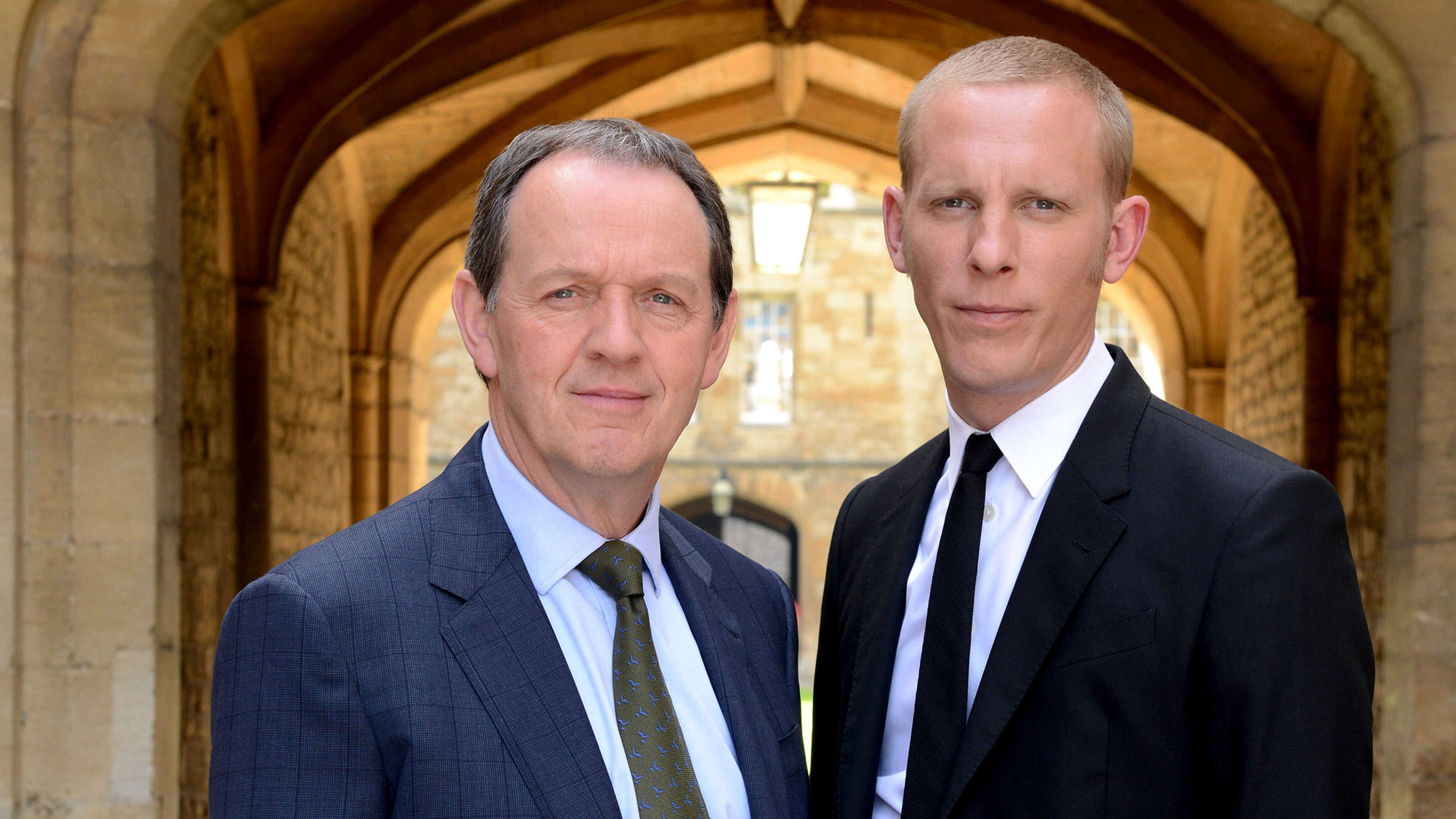 In this episode, a connection is found in the death of a student and the killing of a well-known criminal. Lewis and Hathaway start eliminating the long list of suspects who could potentially cause harm. The investigation brings Lewis in contact with an old flame and the past come rushing back. She being the criminals wife.