The most captivating musicians are often those who interweave their prolific musicality with a meaningful contemplation about how society can contend with its current issues in enduring ways. Louis Armstrong is one such musician who gained widespread notoriety for his public work as a singer and trumpeter, and for also speaking his mind about the emerging civil rights era on his private home recordings, during the mid-20th century.

The entertainer’s legacy as a talented musician who thrived on infusing what was going on in the world around him is memorialized in the new documentary, ‘Louis Armstrong’s Black & Blues.’ Filmmaker Sacha Jenkins directed and produced the movie, in which he both celebrates and reappraises the politics, musical talent and lasting legacy of the celebrated, Grammy Award-winning titular jazz singer-trumpeter.

‘Louis Armstrong’s Black & Blues’ offers an intimate and revealing look at the world-changing eponymous musician, presented through a lens of archival footage and never-before-heard home recordings and personal conversations. The documentary honors Armstrong’s legacy as a founding father of jazz, one of the first internationally known and beloved stars, and a cultural ambassador of the United States. The film also shows how the singer-instrumentalist’s own life spans the shift from the Civil War to the Civil Rights Movement, and how he became a major figure in that turbulent era.

Jenkins generously took the time during the week that ‘Louis Armstrong’s Black & Blues’ premiered at TIFF to talk about helming and producing the feature during an exclusive interview over Zoom. Among other things, the filmmaker discussed how he became involved in directing and producing the project; how he approached researching the musician’s life and career while making the documentary; and what his collaboration with Apple TV+ was like throughout the movie’s production.

Watch our exclusive video interview with Jenkins above. 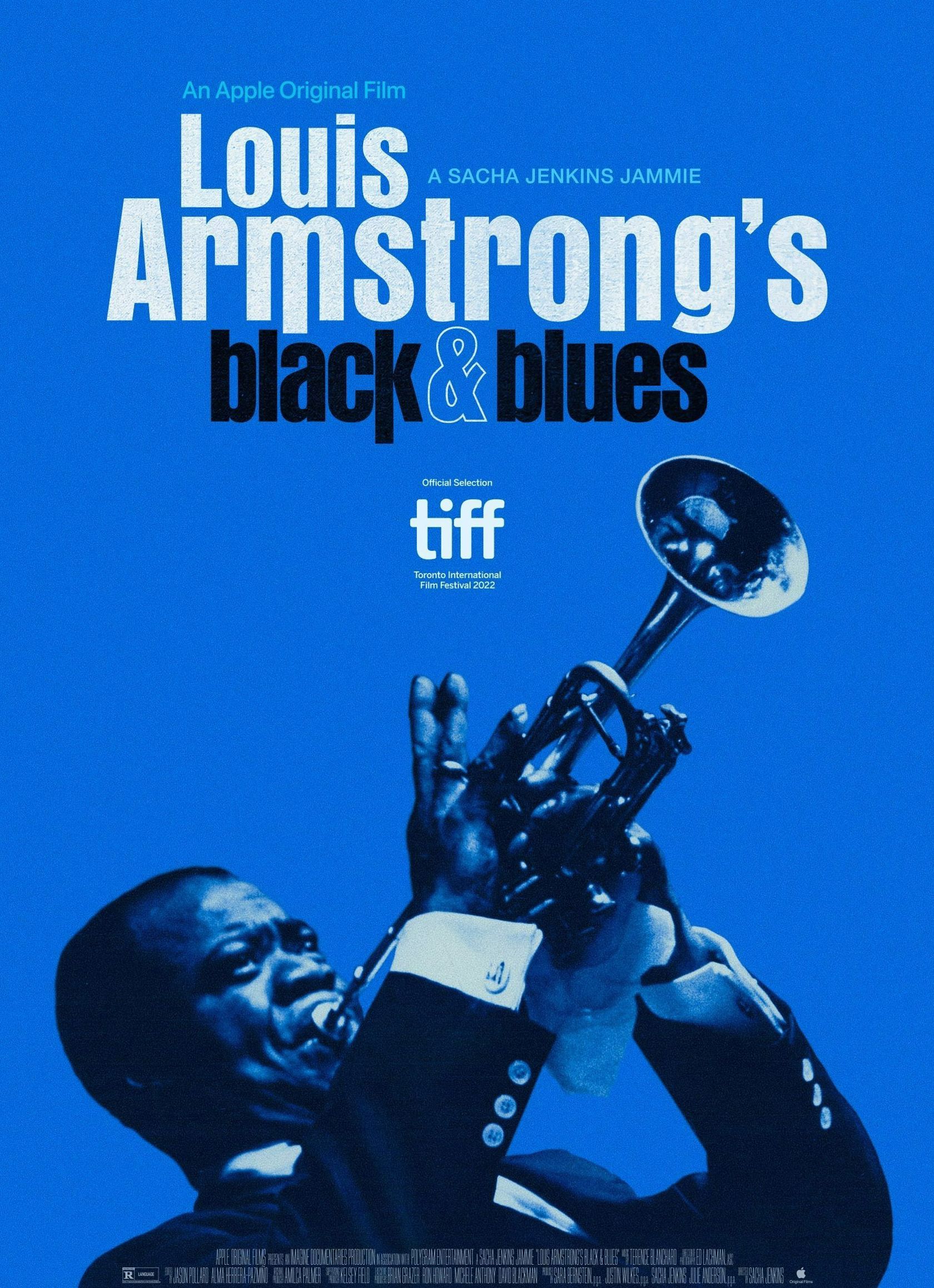