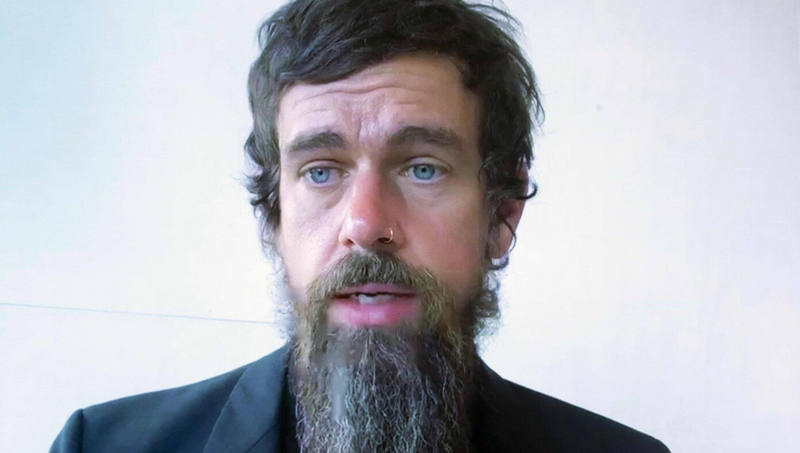 On September 5, 2018, CEO Jack Dorsey sat in front of congress and under oath to convince them and the world that Twitter was a trusted place, a public forum to support free and open discussion. While their staff silently shadow banned prominent conservative public figures, buried news stories that didn’t support their narrative and eventually de-platforming a sitting President. 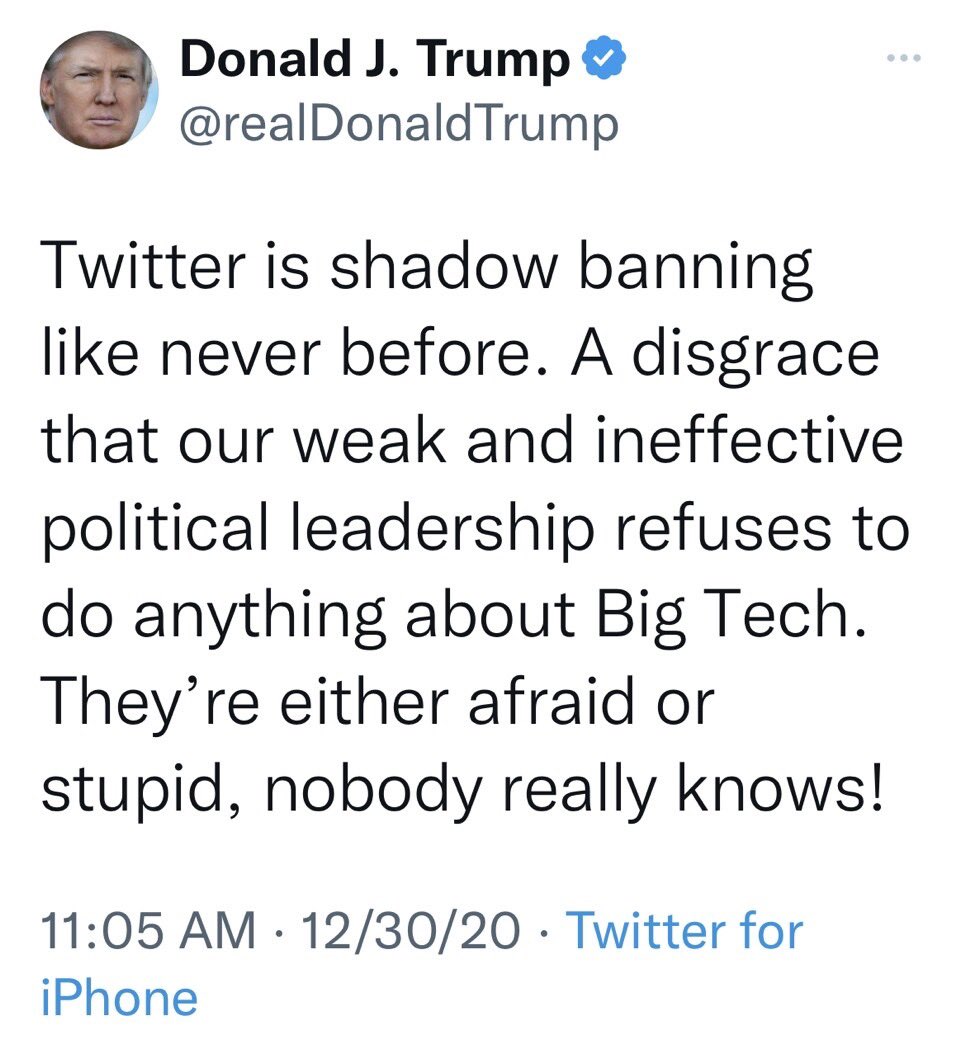 When asked by Rep. Mike Doyle, D., Pa. If “Social media is being rigged to censor conservatives. Is that true of Twitter?”, followed by “Are you censoring people?” Dorsey responded “No”. Going as far to say “We don’t have a censoring department.”

All of these apparent lies have been disclosed by Twitter’s current CEO Elon Musk in reports he calls Twitter Files. 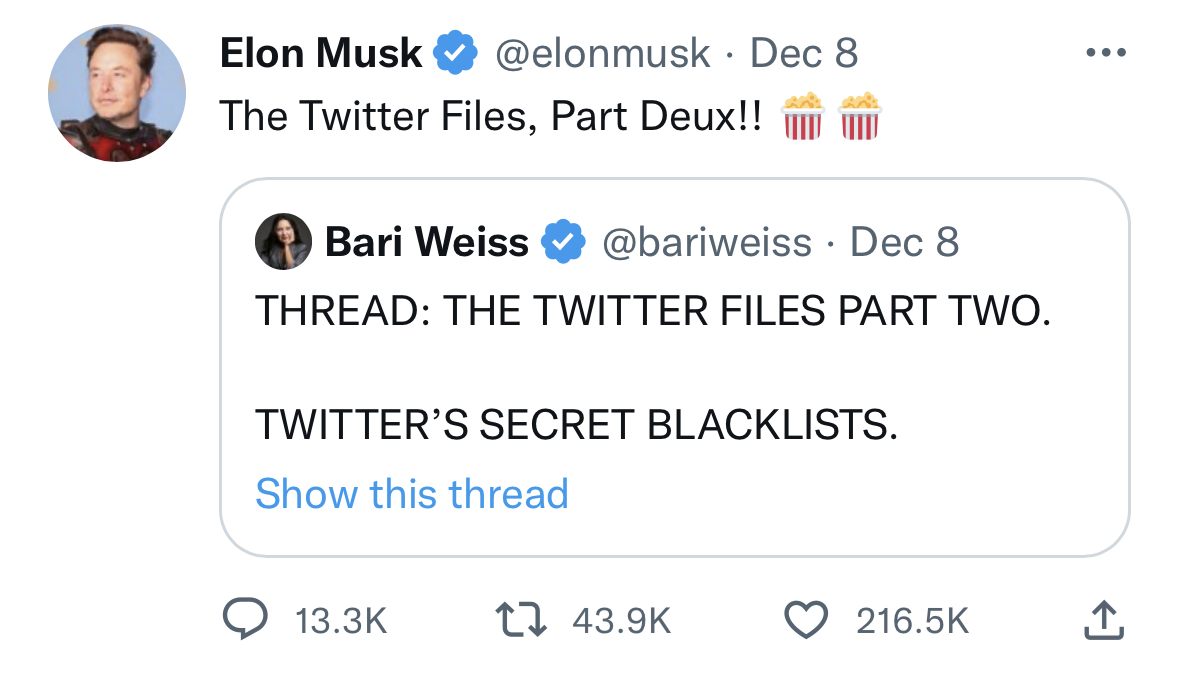 Twitter not only had a censoring department, but a team of super-sensors and with a push of a button could silence users and selected content across their platform. 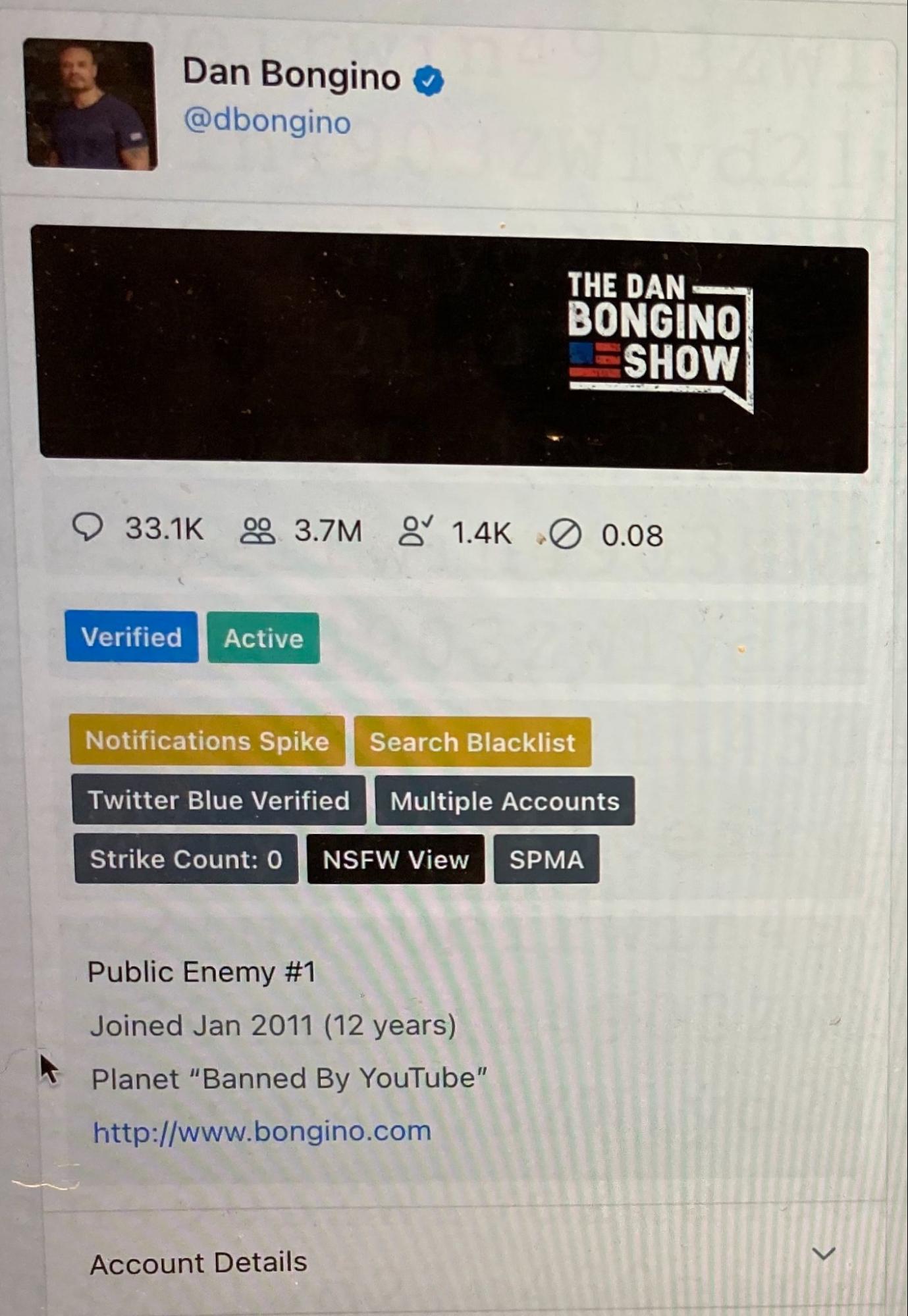 In his testimony, Dorsey stated that “Twitter’s purpose is to serve the public conversation, that serves a global audience by focusing on the people who use our service, and we put them first in every step we take”. What he should have included is that they serve a narrow audience of leftist extremists. Twitter is a “trusted and healthy place that supports free and open discussion,” So long as it’s users share their selective and narrow minded leftist agenda. 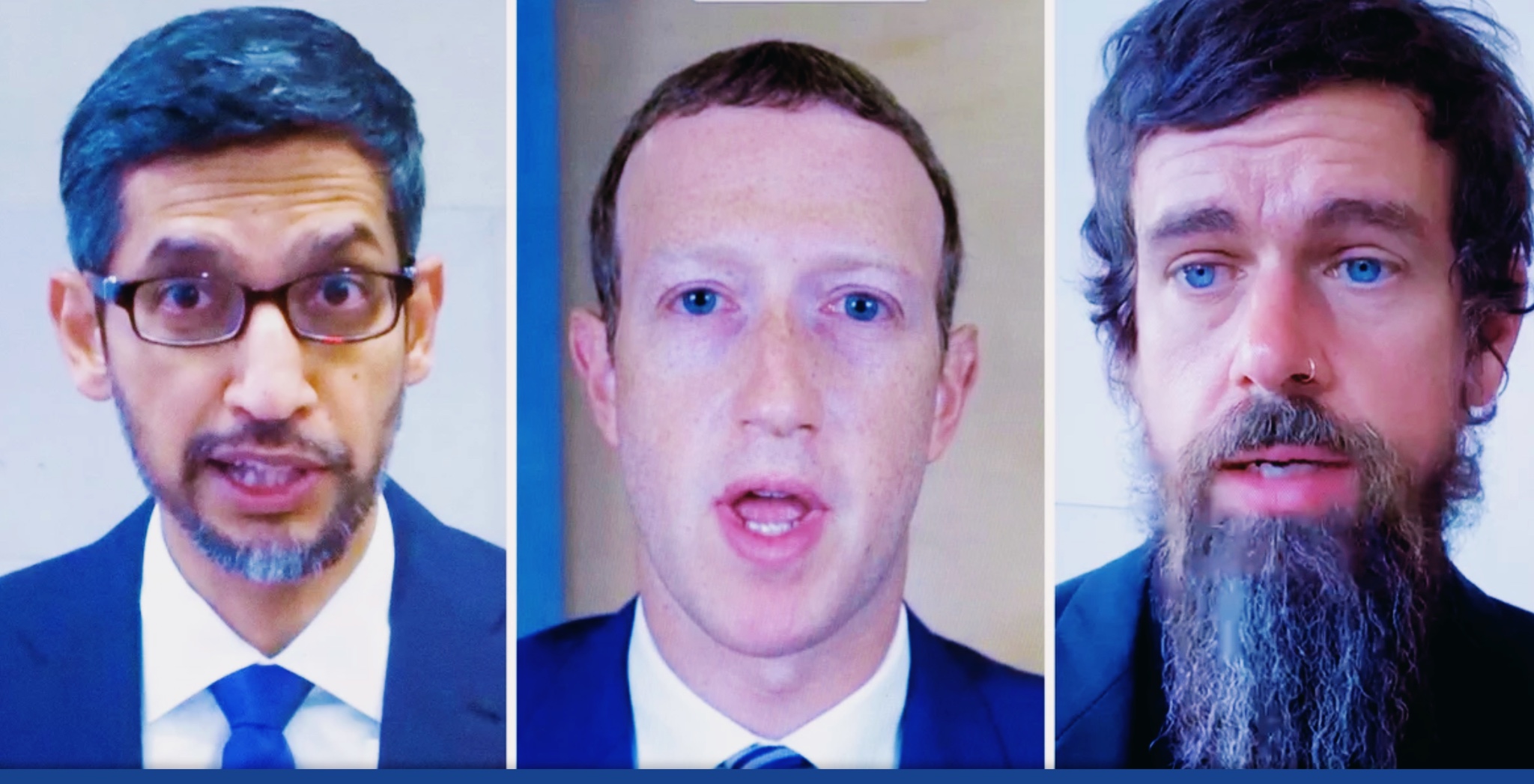 On March 25, 2021, in a followup hearing named “Disinformation Nation: Social Media’s Role in Promoting Extremism and Misinformation.” The world’s most influential tech companies CEOs Mark Zuckerberg of Facebook, Sundar Pichai of Google and Jack Dorsey of Twitter sat (virtually) in front of congress to convince the world that their platforms only use moderation to curb mis-information for the greater good. We now know that they used these tactics for a different reason, the depth of which will eventually come to surface.

So the question is, should Jack Dorsey be indicted? In my opinion, it’s not if – but when. 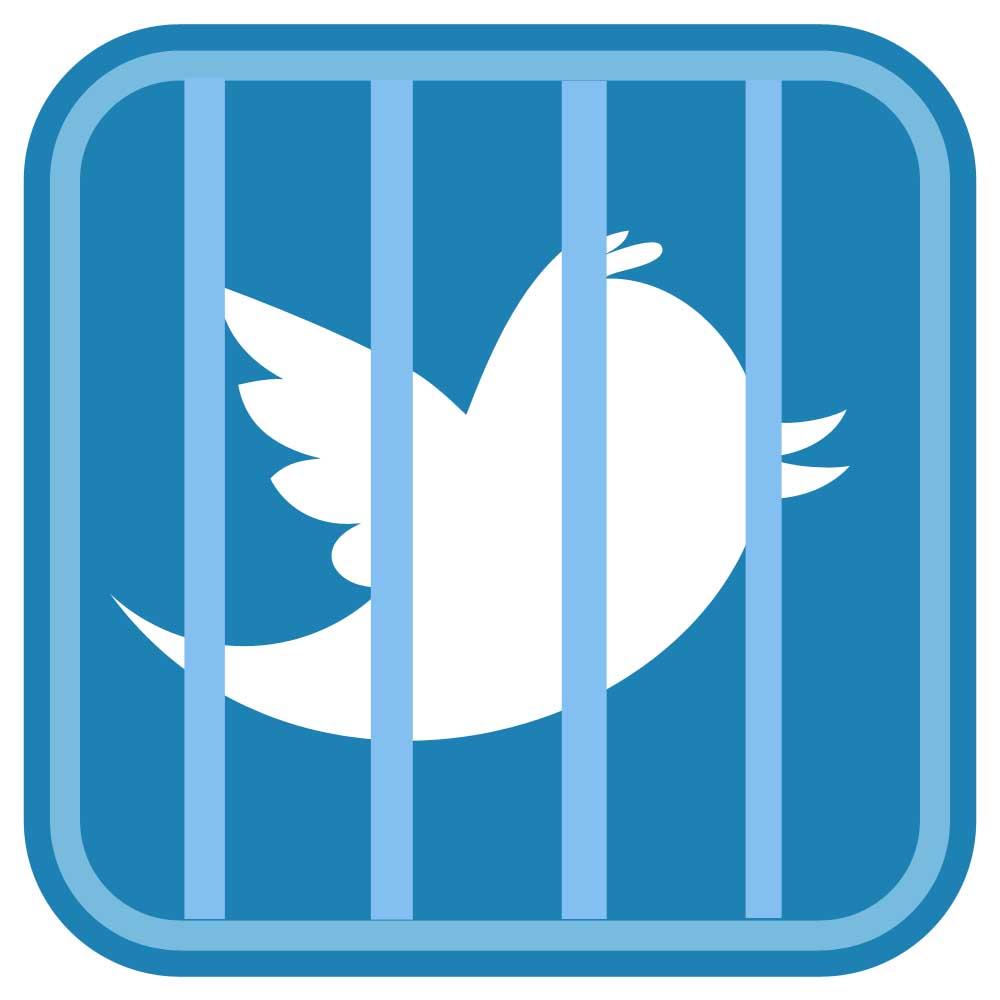