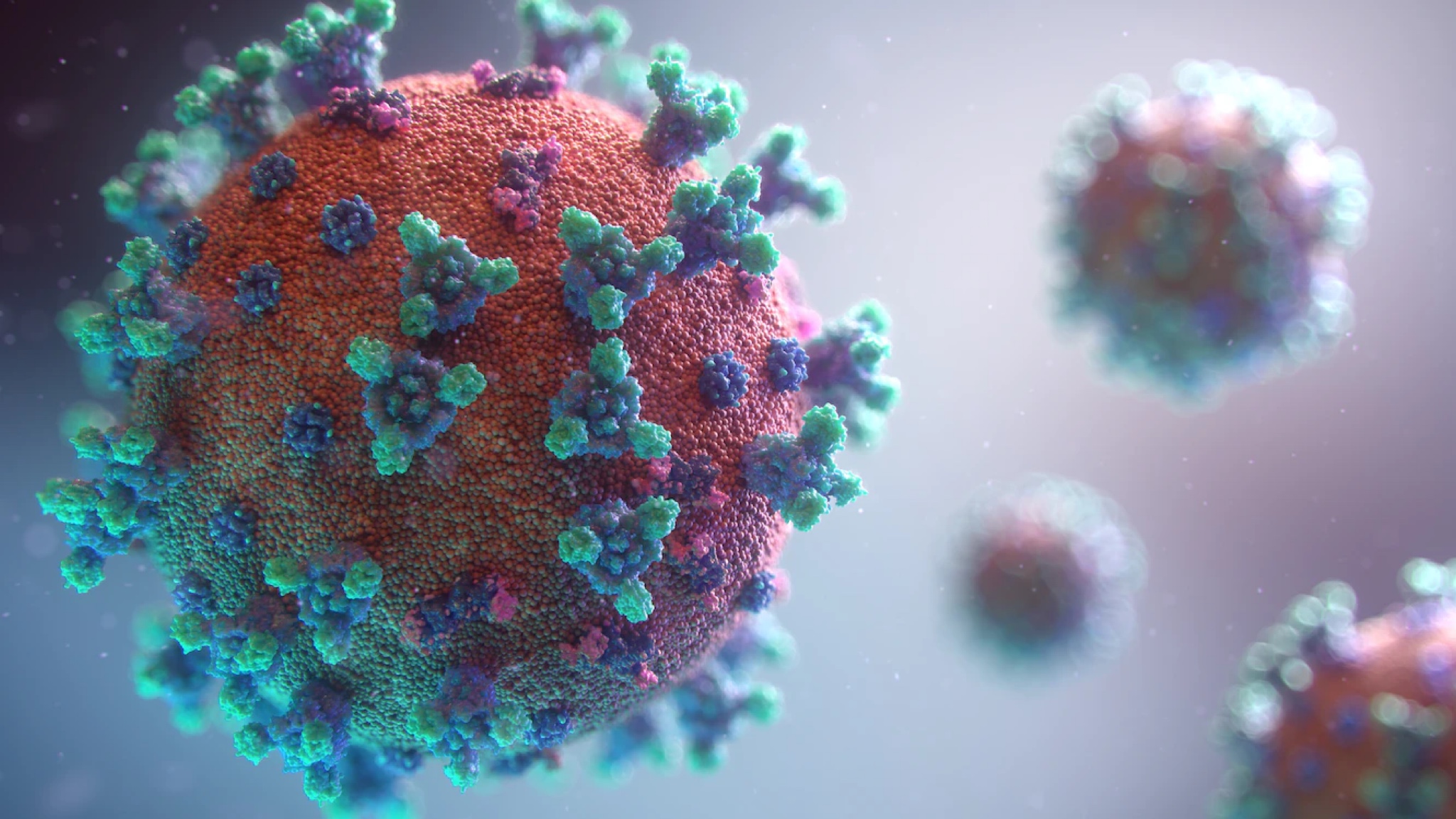 The American media has been proven to have fed the public misinformation about the pandemic, as a new analysis has proven that ivermectin isn’t harmful in treating COVID-19, despite the initial reports to the contrary. In a meta-analysis of 63 studies that explored how the antiparasitic drug impacted the treatment of the lingering virus in humans, 100% of the patients who used it have reacted to it positively.

The analysis comes after the supposedly controversial treatment was denounced as horse paste in the media. Numerous news outlets exaggerated the negative effects of ivermectin in order to support the government’s agenda. 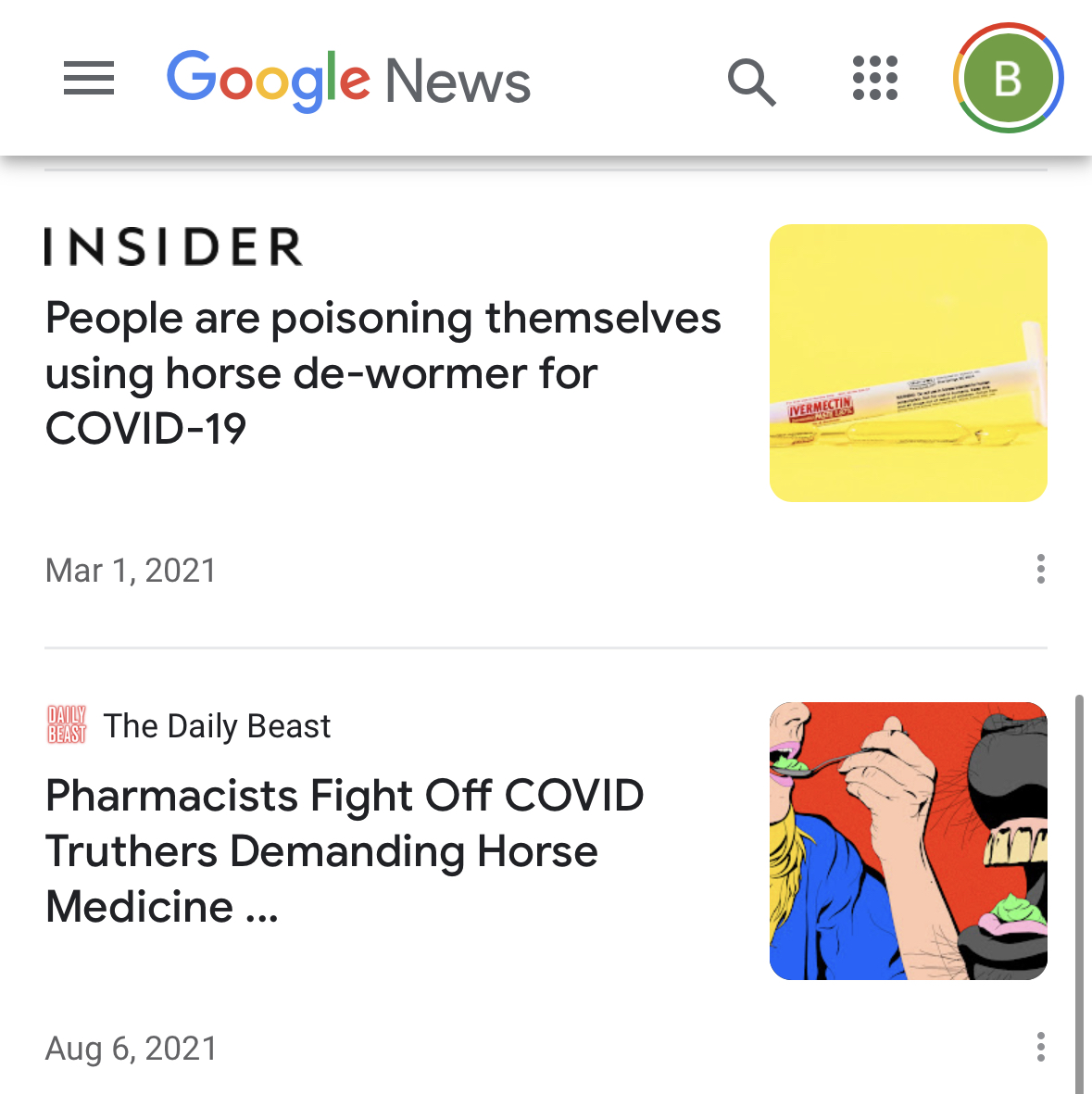 The Epoch Times shared the news of the report, which based its findings on studies that were conducted from all continents except Antarctica. In the 63 studies in the meta-analysis, 69% of patients who used the drug saw an improvement to their health during their early treatment, and prophylactic use showed an 86% improvement.

The meta-analysis proves that ivermectin works in treating COVID, even though government officials publicly insisted that it didn’t. With the help of the media, politicians lied about the drug’s effectiveness in order to benefit their own narrative of which treatments work the best in combating COVID.

The government and media demonized doctors who knew firsthand of ivermectin’s effectiveness. They ignored its success in other countries, where it dramatically lowered the number of cases of people who died from the virus.

Pharmaceutical companies and politicians across America refused to accept how cheap, effective and readily available the drug truly is in combating COVID, as it will cut into Big Pharma’s profit line. With the help of Democrats, the pharmaceutical companies would rather sell its own cures and solutions to COVID on government contract for the executives’ gain than save the lives of Americans who grew gravely ill with the virus. 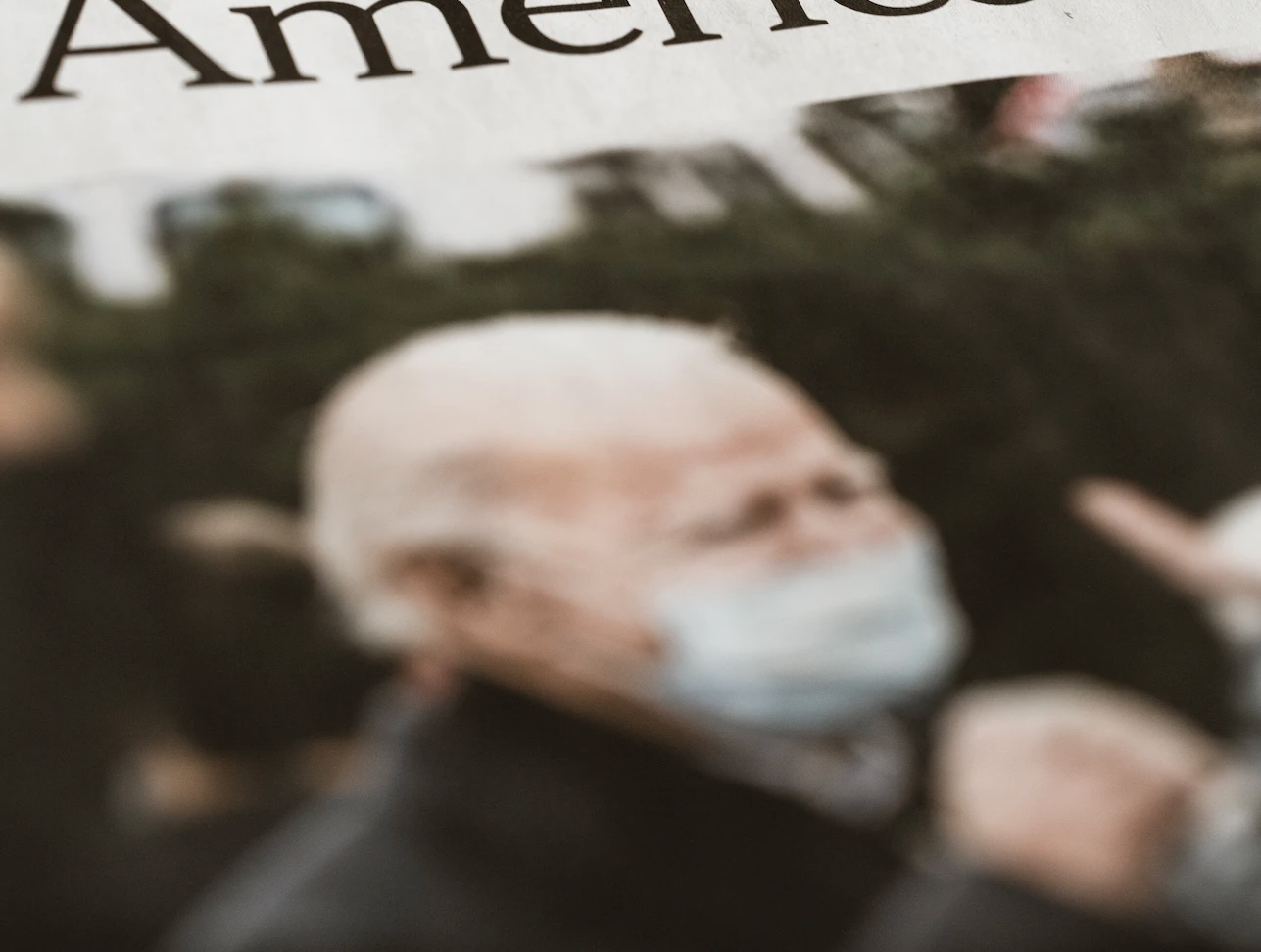 President Joe Biden and Dr. Anthony Fauci were amongst the top government officials who didn’t promote ivermectin. They instead preferred to just encourage Americans to wear masks during times when the number of COVID cases increased. Massive deaths occurred that could have been preventable had the drug not been demonized by the government and the media.

After a report began circulating that cowboys starting dying after taking ivermectin in Oklahoma, many news outlets picked up the story as if it were fact. The media even implied that the only people who were taking the drug were cowboys who were ignorant about its effects.

The FDA even ran ads with horses and cows that warning Americans not to take ivermectin. The ads stated, “You are not a horse. You are not a cow. Seriously, y’all, stop it,” which targeted cowboys who were supposedly taking the drug for their own good. 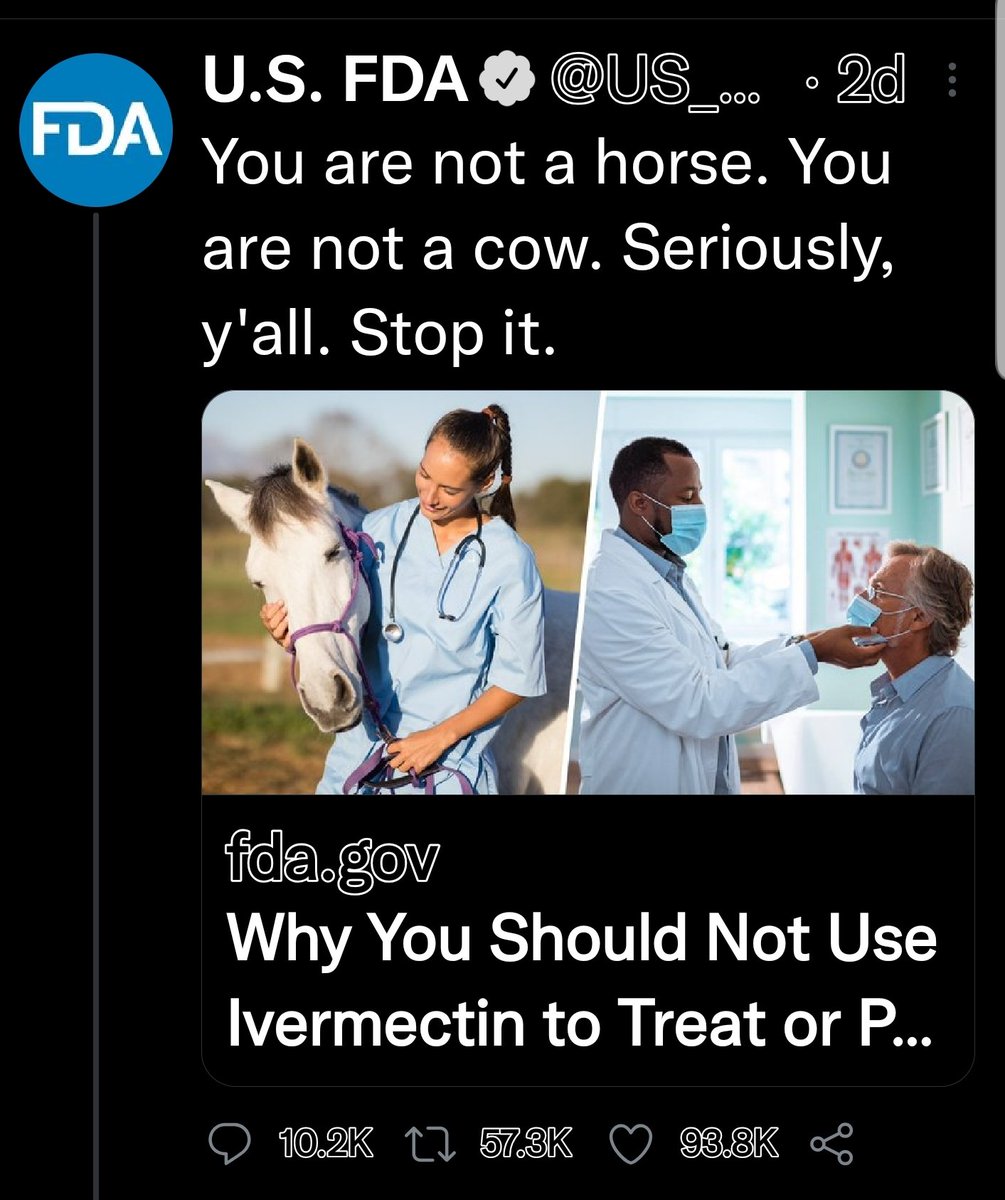 Famed podcaster Joe Rogan was even criticized for sharing how he felt ivermectin helped him recover when he had COVID. His photo was manipulated by the media to make it appear as though the drug made him even sicker after he took it, when the original picture showed that he was healthy.

While it has been proven in dozens of studies that ivermectin works in combating COVID, its effective was also censored by the government’s cohorts at Twitter, according to the latest Twitter files revelations. This further proves that every effort to share the news of the drug’s actual science was, and will continue to be, stopped by the media.