Hello from Park City, Utah, where the temperatures are in the teens and the population is growing exponentially as more and more film aficionados arrive for the 2013 Sundance Film Festival. Through the next week, we’ll be bringing you coverage of the hottest movies and best events out here. Four feature films – Who is Dayani Cristal?, May in the Summer, Crystal Fairy, and Twenty Feet from Stardom – were shown to the movie-going public on Thursday night, in addition to a shorts program. We’ll have a more extensive look at some of those films in the days to come. For now, let’s recap the highlights of the day one press conference, which took place at the Egyptian Theater at 1pm.

Q: What’s exciting about this moment?

Redford: What comes to me is the word change, since it’s inevitable. Some people fight it, some people accept it and roll along with it, and some see it in a positive way, and can take advantage of it. The festival shows all kinds of options; people can choose. We watch as things happen in the universe around us, we adapt to change. Our main mission is to support and deliver new voices to be seen and heard.

Putnam: The artists are here. We have films from 32 countries and we have 51 first-time feature filmmakers. To be able to introduce those artists is incredibly exciting. 22 of these films have come through Sundance Labs or granting from the Institute.

Cooper: I’m excited about the quality of the work this year. We’ve always had the notion of mixing established and new filmmakers. The thousands of submissions we received represent a healthy statement about independent film.

Q: What is the biggest change that Sundance has seen?

Redford: Sex was always connected to romance, and the times have changed. Now we can look at sex in a different context, more about relations and the pressures of changing times.

Q: How has social media and technology changed the way the festival is run?

Cooper: The number and quality of the films have gone up. Everything is at your fingertips. Audiences are in charge now.

Putnam: We’re working heavily with social media to bring the festival to people who can’t be here on the mountain.

Q: How do you respond to the fact that the Newtown massacre is being blamed on Hollywood by some?

Cooper: One of our films, Valentine Road, has to do with a school shooting, and that was selected before the events in Newtown, which changed what it was going to mean to audiences.

Redford: Reagan was shot around the time the festival first started, and this dialogue is very overdue. The question worth asking is, does my country think that guns sell tickets?

Redford: Sometimes the narrowest mind barks the loudest. If they want us to go away, we’ll take $80 million with us. 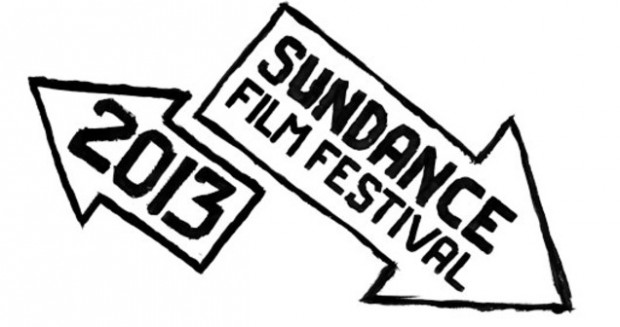