Don’t be deterred from the teenage angst band name, Dad Punchers, because the Los Angeles based band’s music deserves more than just a single play through on their self-titled debut. Dad Punchers is the newest project from Elliot Babin, drummer of Touche Amore and DNF and the Long Beach, CA label, Sea Legs, recently inked a deal with the outfit, dropping their album on December 18, 2012.

“Dad Punchers” is available on iTunes and on vinyl.

Besides my own seal of approval, if you need further reassurance that “Dad Punchers” is worth the purchase, you can take a listen to the album’s lead single “Redwoods” on SoundCloud. 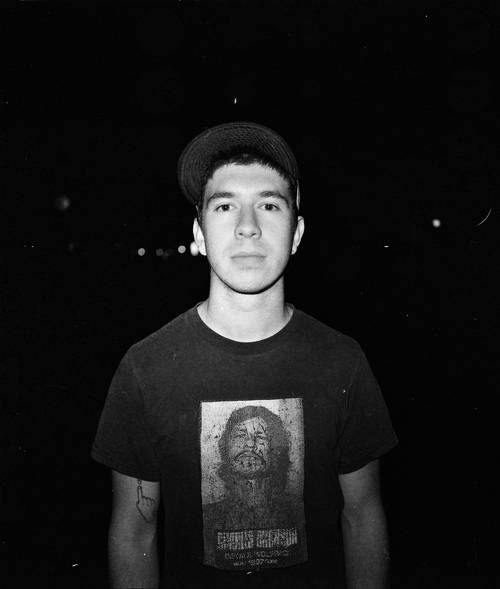