On January 1, 2009, Oscar Grant was shot and killed by police at the BART station in Fruitvale, California, following a fight on the train. The feature film debut from Ryan Coogler is a heartfelt and powerful look at the last day of Oscar’s life. The film begins with cell phone footage of the incident on the platform, which is somewhat difficult to see and doesn’t quite reveal the extent of what occurred. By the time the event is restaged at the end of the film, it’s impossible not to feel compassion for Oscar and to empathize with the tragic nature of his untimely death.

At the heart of Fruitvale is actor Michael B. Jordan, who distinguished himself from the similarly-named basketball player with standout performances in three TV series over the past decade, The Wire, Friday Night Lights, and Parenthood. Jordan gets a fantastic opportunity to take on a lead role here, and he seizes upon it in the most impressive way. He makes Oscar a living, breathing person, a loyal boyfriend and father who has to deal with the mistakes he has made, including a stint in prison and the loss of his job due to frequent lateness. Oscar is the film’s spirit, sometimes frustrating those around him with his tendencies but always accruing their affection for his sincere nature.

Jordan is excellent as Oscar, and he’s ably supported by two leading ladies. Melonie Diaz delivers a layered performance as Sophina, the mother of his child who struggles to put up with his behavior while still demonstrating a clear love for him. Fresh off her Oscar win for “The Help,” Octavia Spencer shines as Oscar’s mother, who comes to prison for a visit to whip her son into shape and presents a strong front as the unifying figure following Oscar’s shooting and time in the hospital prior to his death. The many actors who portray Oscar’s friends are great as well, and Kevin Durand and Chad Michael Murray turn in brief but crucial appearances as the police officers involved in Oscar’s death in the film’s pivotal scene.

The entire movie is extremely involving, and it’s easy to establish a connection to Oscar and to his particular situation. Yet there’s nothing quite as intense or gripping as the extended scene in which a fight erupts almost from out of nowhere on the train, leading to Oscar and his friends being taken out onto the platform and treated as guilty. That segment is extremely harrowing and difficult, but Coogler does a magnificent job of staging it. After that, the film ends strongly and presents a heartbreaking shot of Oscar’s real-life daughter gathering with other friends and family to remember Oscar on the fourth anniversary of his death less than one month ago.

Fruitvale is an extraordinary dramatization of the final twenty-four hours in Oscar’s life, presenting a comprehensive study of Oscar as a person and memorializing his unfortunate passing. With its ending firmly in sight from the opening of the film, it becomes even more affirming and touching to watch Oscar try hard to get his life back on track, tackling obstacles along the way and revealing his staunch dedication to his family. Jordan’s performance, combined with Coogler’s keen sense of respect and tribute, makes for a powerful, deeply moving cinematic experience.

Fruitvale is an entry in the Sundance Film Festival U.S. Dramatic Competition in Park City. 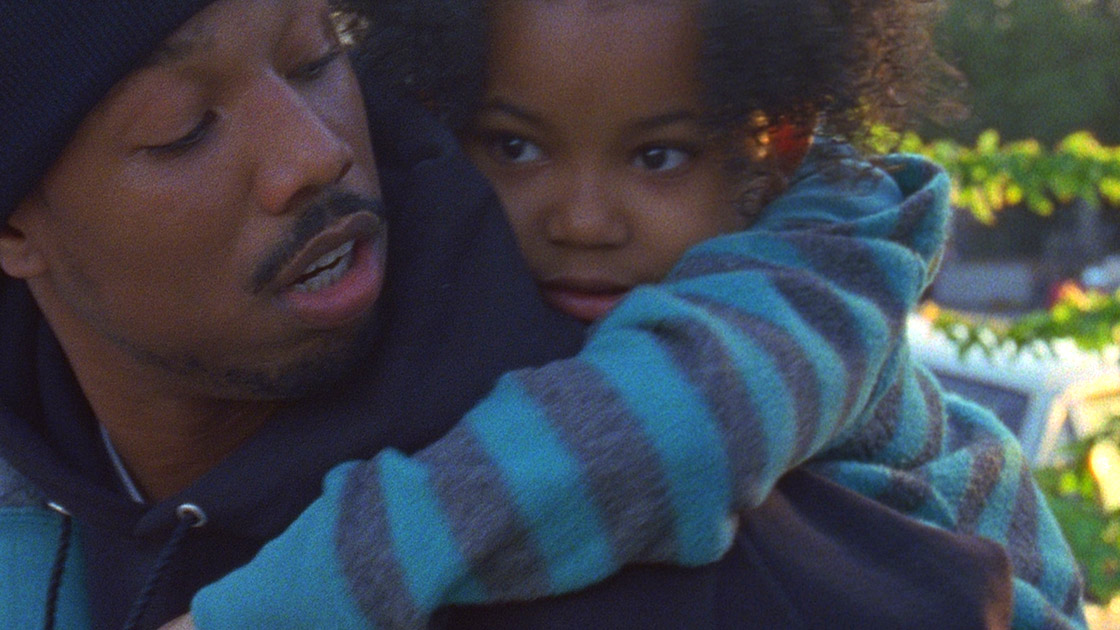