The Egyptian revolution over the past two years is something that the world has been watching. As a result of new technology and greater and more immediate access to media, the revolt against the government which forced the resignation of President Hosni Mubarak gained an unprecedented place in recent history. What filmmaker Jehane Noujaim presents in her new documentary The Square is a thoroughly-documented chronicle of the events that have transpired since the revolution began, her camera fine-tuned on the leaders of the movement, watching it happen from the inside.

Noujaim has captured the spirit of the Egyptian people, following several prominent protesters throughout 2011 and 2012 as they discuss their feelings about the government, the army, and what change they really want to make happen. It is impossible to ignore the passion radiated by each person she interviews, and brief testimonies from those not featured centrally in the film are just as effective. Showcasing irrefutable video evidence of police brutality and the reactions from those protestors present proves exceptionally moving, particularly for the emotional responses it evokes from those watching the footage and remembering the events depicted within it.

For the incredible pathway into the Egyptian mindset that it offers, The Square lacks context completely, presuming that its viewers are fully familiar with the plight of the Egyptian people and their reasons for revoking. At no point are the offenses of Mubarak cited, and the only specific oppression directly acknowledged is the how the army deals with the protests shown in the film. That is not meant to reduce or ignore the legitimate claims of the Egyptian people, merely to acknowledge that the film captures a moment of history but not does explain it.

The Square is reminiscent of another film playing at this year’s Sundance Film Festival, the Oscar-nominated Chilean film No, which chronicles the advertising campaign launched against the presumptive ruler of the country. While that narrative film takes a different approach to telling its story, it does offer many testimonials from victims and family members with specific grievances. Rather than simply filming the day-to-day of the protestors in Egypt and hearing what their beliefs were, it would have been useful for the conflict to be framed in concrete terms, namely with the relevant background on what led to its beginnings.

Where The Square does succeed immeasurably is in bringing a timely, highly important issue to the public. Whereas the events of No occurred twenty-five years ago, what is going on in The Square is happening now. Noujaim actually noted that she had come straight from Egypt for the film’s premiere at Sundance with the just-finished film, and mentioned that most of her crew had already departed by the seventh day of the festival since they had to get back to Egypt for the two-year anniversary of the start of the protests. It’s hard to a film quite as current and crucial as that.

The Square is about a movement, and represents a struggle for democracy, something that should be seen as positive for most of the developed world. It is a tremendous achievement as a documentation of history as it is unfolding, and those who prefer exposés with presented arguments and a thesis should look elsewhere. In an age of smart phones and universally accessible Internet, this is what documentaries may now look like, and The Square is an important achievement in that arena.

The Square is an entry in the Sundance Film Festival World Documentary Competition in Park City. 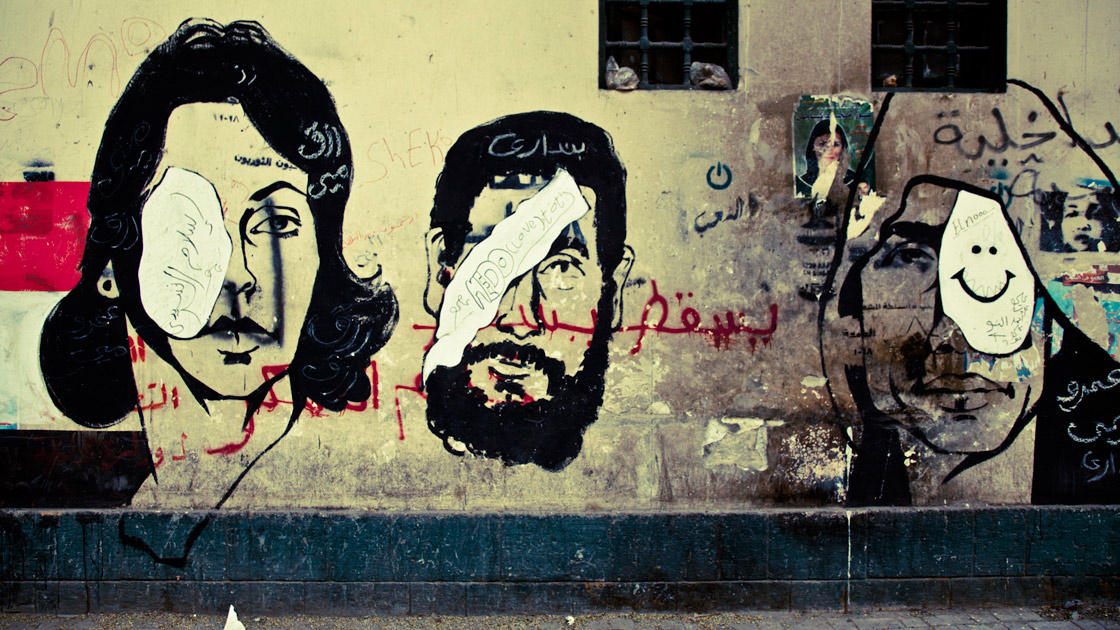