New Trailer For Side Effects Arrives

Ever since I read about Steven Soderbergh’s final film, “Side Effects,” I’ve been very excited; I do love a good thriller, especially one that makes you think along the way. If you’re like me, you might love to get a peek at the newest trailer for for the film. The film, starring Rooney Mara, Channing Tatum, Jude Law and Catherine Zeta-Jones, is the story of a pill that has some very dangerous outcomes:

“SIDE EFFECTS is a provocative thriller about Emily and Martin (Rooney Mara and Channing Tatum), a successful New York couple whose world unravels when a new drug prescribed by Emily’s psychiatrist (Jude Law) – intended to treat anxiety – has unexpected side effects.”

The film is directed by Scott Z. Burns and produced by Lorenzo di Bonaventura, Gregory Jacobs and Burns. The film was executive produced by James D. Stern and Douglas E. Hansen

“Side Effects” comes to theaters Feb. 8. What do you think about the film? Are you ready to see what the fictional pill Ablixa can do? Give your opinions on “Side Effects” in the comments section below. 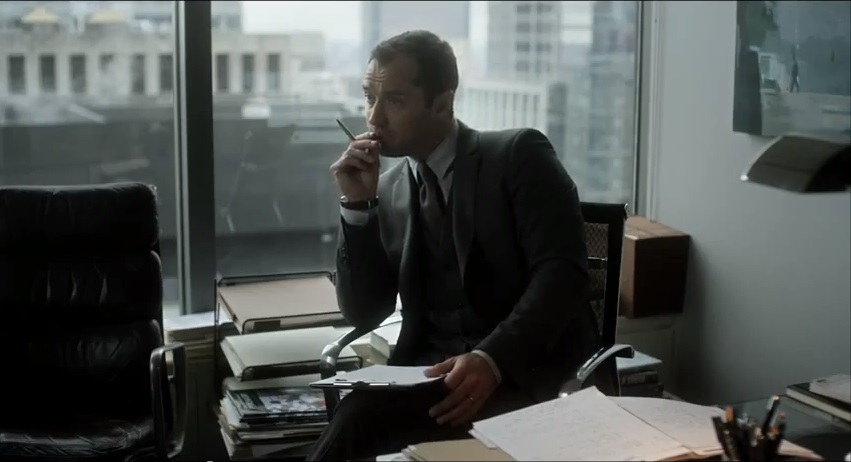