What’s not to love about the Super Bowl? It involves two football teams that you are forced to familiarize yourself with in a short period of time. You don’t want to be the one drawing a blank when asked, “Who is playing in the Super Bowl?” or my favorite question, “What states are the teams from?” Isn’t it fascinating how the sport makes two minutes stretch out to 15 minutes? If only an episode of HBO’s “Girls” can expand its time slot this effortlessly.

Yes, I am a female breeding sarcasm as I comment on the Super Bowl, but every year I still watch the final game for the brief, but exhilarating half-time performances. While not all the “mini” concerts are truly “exhilarating” largely due to an absence of “live” talent, they all consistently display a remarkable technological show. Whether it be Beyoncé clones dancing to “Baby Boy” or a grandma (aka Madonna) nakedly “vogueing” through a strobe light rave, the halftime concerts are positively over the top, leaving you in awe.

So, let’s rate these iconic performances by incorporating both the overall entertainment value and the artist’s innate talent.

As a teenager of the pop era, ‘N SYNC and Britney Spears remain my guiltiest of all pleasures. At times, the carefree way of the genre superseded the brooding ways of rock music. No matter how dark your clothing is, how thick your black eyeliner is or how loud your music is, pop music can chip away at your stern coating.

Kicking off the show with “Bye, Bye, Bye”, ‘N SYNC uphold their over 50 million album sales. While the dance moves might be a bit cheesy for 2013, the boy band is coordinated to the tee with their frosted tips and metallic attire. The iconic five’s tunes oddly transition well into Aerosmith’s top hits, including “I Don’t Want To Miss A Thing, “Jaded” and “Walk This Way”. Later joined on stage by Britney Spears and Mary J. Blige, the 2001 halftime show blends generations and genres in a smooth fashion.

Continuing the Super Bowl pop music reign, the King of Pop’s 1993 performance comes in at number two. When watching Michael Jackson’s medley of hits like “Billie Jean”, “Black and White” and “Jam”, the technological advances since the 90s are mind blowing. While Beyoncé paraded through a mesmerizing stage, Jackson is still able to illuminate a smaller stage to that 2013 caliber with his larger than life stage presence. Obviously the 90s with hair scrunchies, perms and flash dance outfits in the crowd, Jackson’s halftime performance could still be a smash nowadays even with its simplistic nature.

Mrs. Carter put Madonna’s lackluster 2012 performance to shame this year. Apparently pregnancy doesn’t effect your body coordination like Britney Spears lead us to believe. The only reason why Beyoncé didn’t move up to the number one spot rests with the boring performance by Destiny’s Child and the few surprise guests. Yes, it was great to see Michelle and Kelly back on stage with B, but it would have been better if we could actually hear them sing a note. As usual, Beyoncé outshined them.

In the wake of the 9/11 tragedies, U2 gave a truly touching performance that reiterated just how powerfully inspiring music is as an art form. The only red, white and blue I wear is on the Fourth Of July, but this performance unleashed the patriot in me.

Janet Jackson and Justin Timberlake are a dynamic duo on stage in 2004, but all that most remember is the notorious wardrobe malfunction. Jackson is one of the best female performers of this generation and it is unfortunate a rip and tear had to “mask” that. 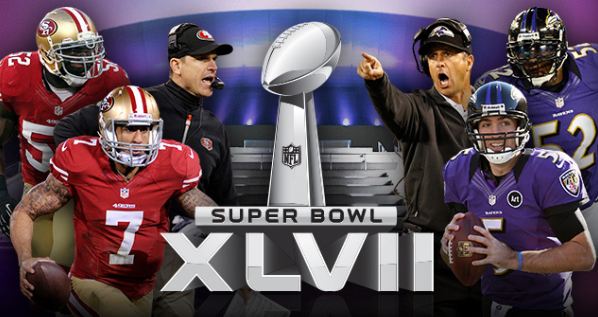