Valentine’s Day is, of course, a day of romance, so if you’re a Disney fan, what better way to celebrate than with the Oscar-nominated short, “Paperman.” The short, directed by first-time director John Kahrs, is one that excites many animation fans, since it seamlessly combines hand-drawn animation with computer-generated images. The result is a film that has more depth than a usual 2D film, but more character than a polished 3D film. In short, it’s a marriage of the best of both worlds.

Technology isn’t the only thing that’s indulging in romance; it’s the story itself. The short, set in the 1950s, focuses on a man who wants to tell a girl he met at the train stop that he likes her. The only way he can attempt to get her attention is through the use of paper planes. The planes soon get minds of their own as they spring to life to help their creator find love. 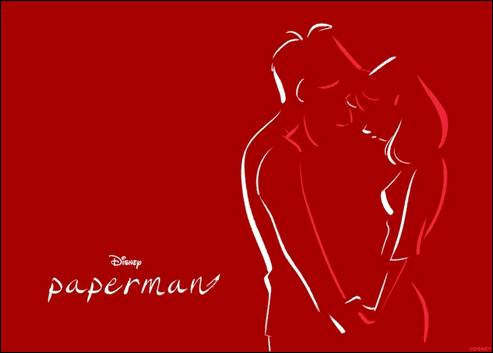