With her Emmy-winning sitcom ’30 Rock’ having recently ended its seven-season run on NBC, Tina Fey is showing her acting talent in her newest comedy-drama ‘Admission.’ The film’s production company, Focus Features, debuted a new 60-second TV spot for the movie during ’30 Rock’s series finale. Focus Features has released several character photos from the movie as well.

‘Admission,’ which is set to be released in theaters on March 22, also stars Paul Rudd, Michael Sheen, Wallace Shawn and Lily Tomlin. The film, which is based on the novel by Jean Hanff Korelitz, was co-written by Karen Croner and Paul Weitz, who also directed the comedy-drama.

Fey stars as Princeton University admissions officer Portia Nathan, who is caught off-guard when she makes a recruiting visit to an alternative high school. The school is overseen by her former college classmate, the free-wheeling John Pressman, portrayed by Paul Rudd. John thinks his smart yet unconventional student, Jeremiah, played by Natt Wolff, might be the son Portia gave up for adoption years ago. Soon, Portia finds herself bending the rules for Jeremiah, putting the life she thought she always wanted at risk. But in the process, she finds her way to a surprising and exhilarating life and romance she never dreamed of having.

Check out the ‘Admission’ TV spot and character photos below. 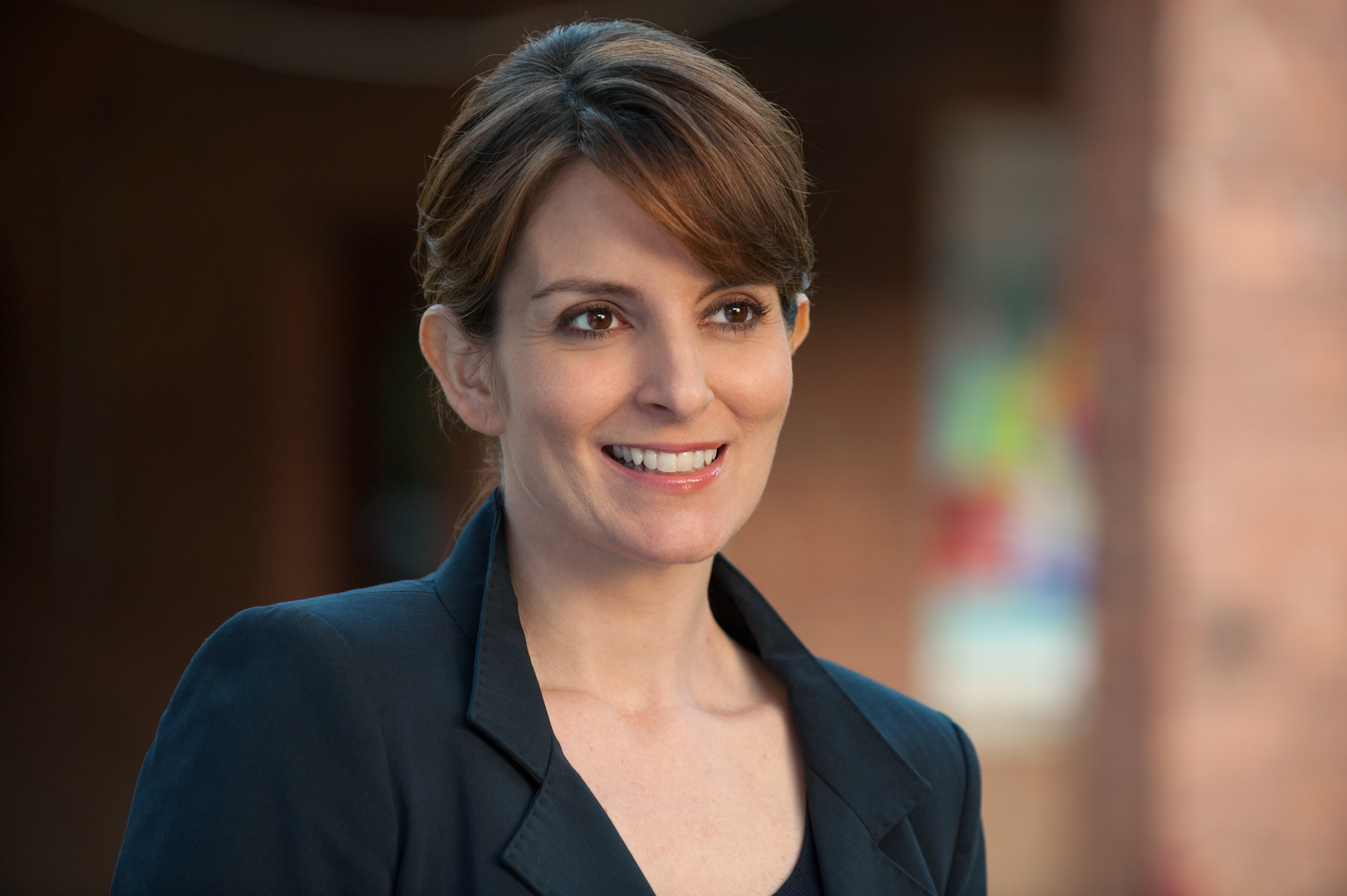 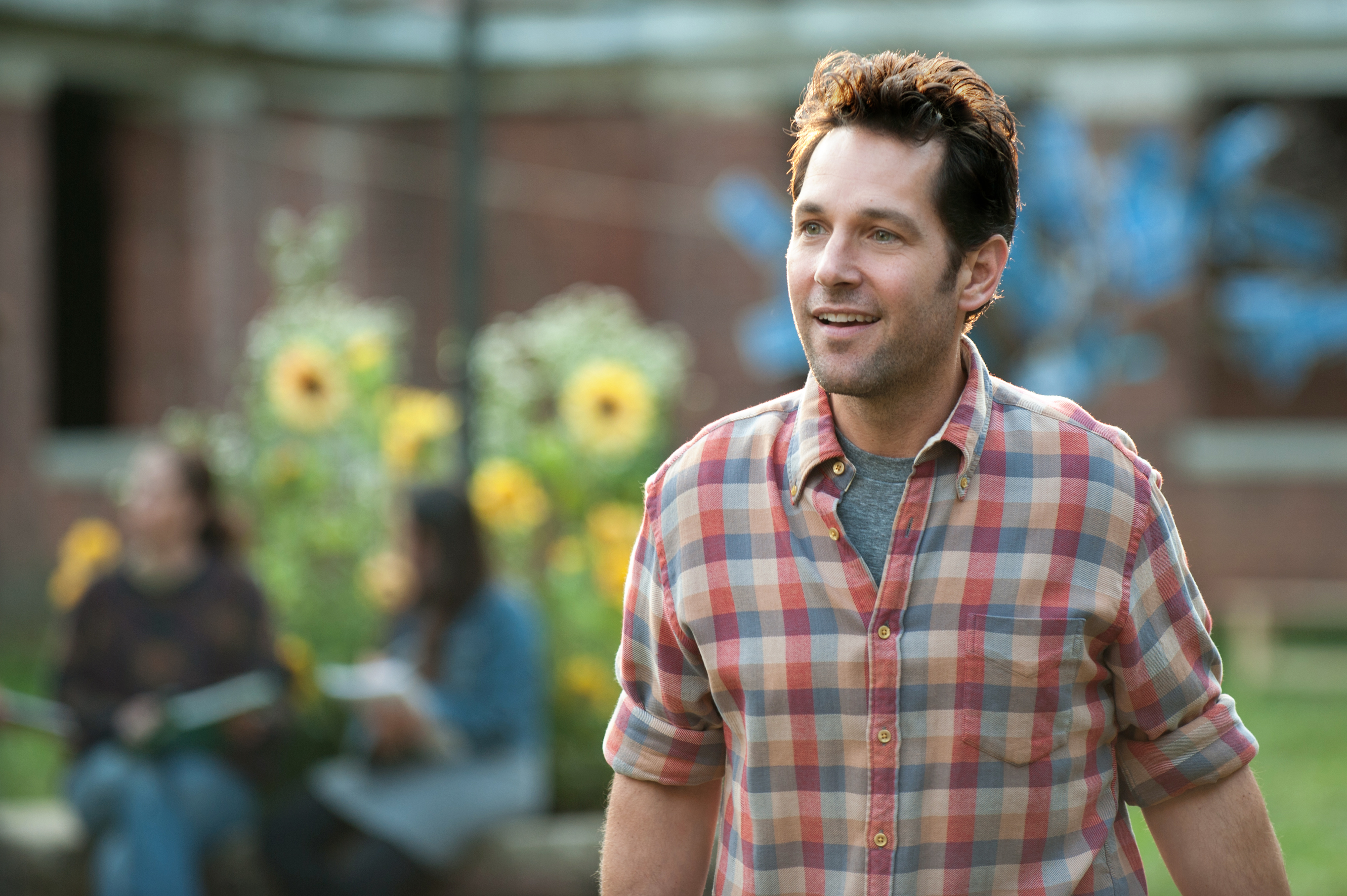 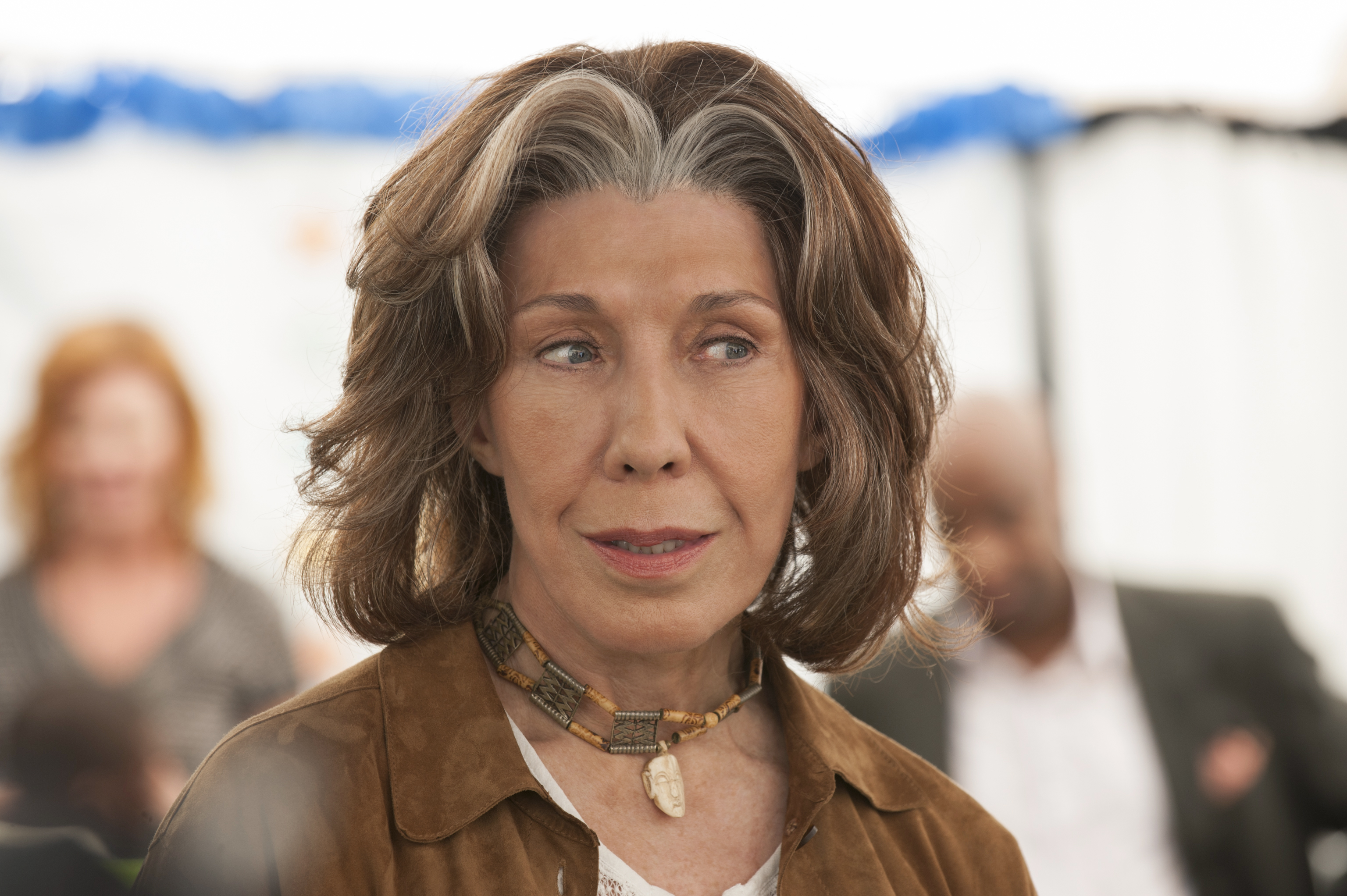 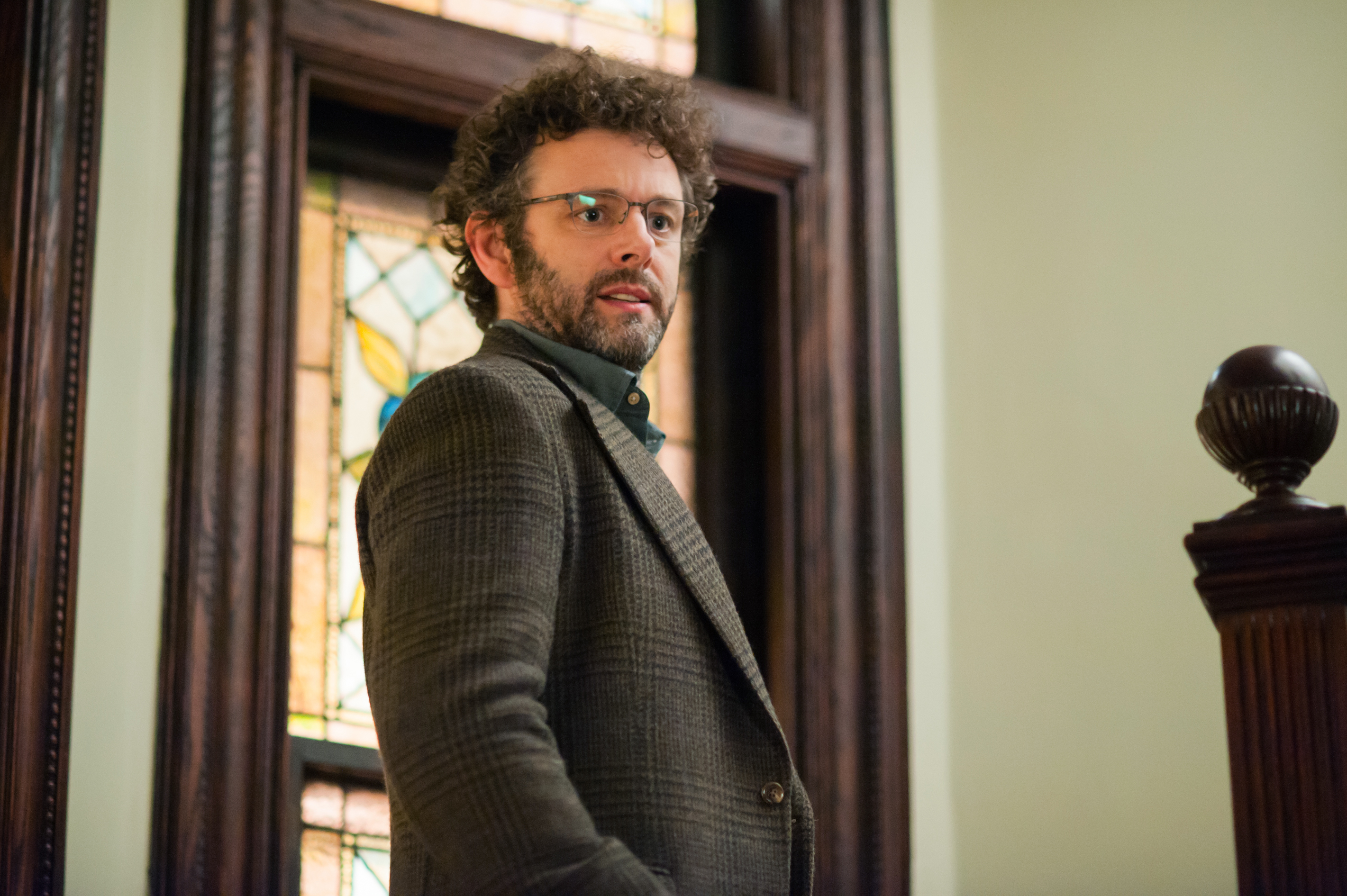 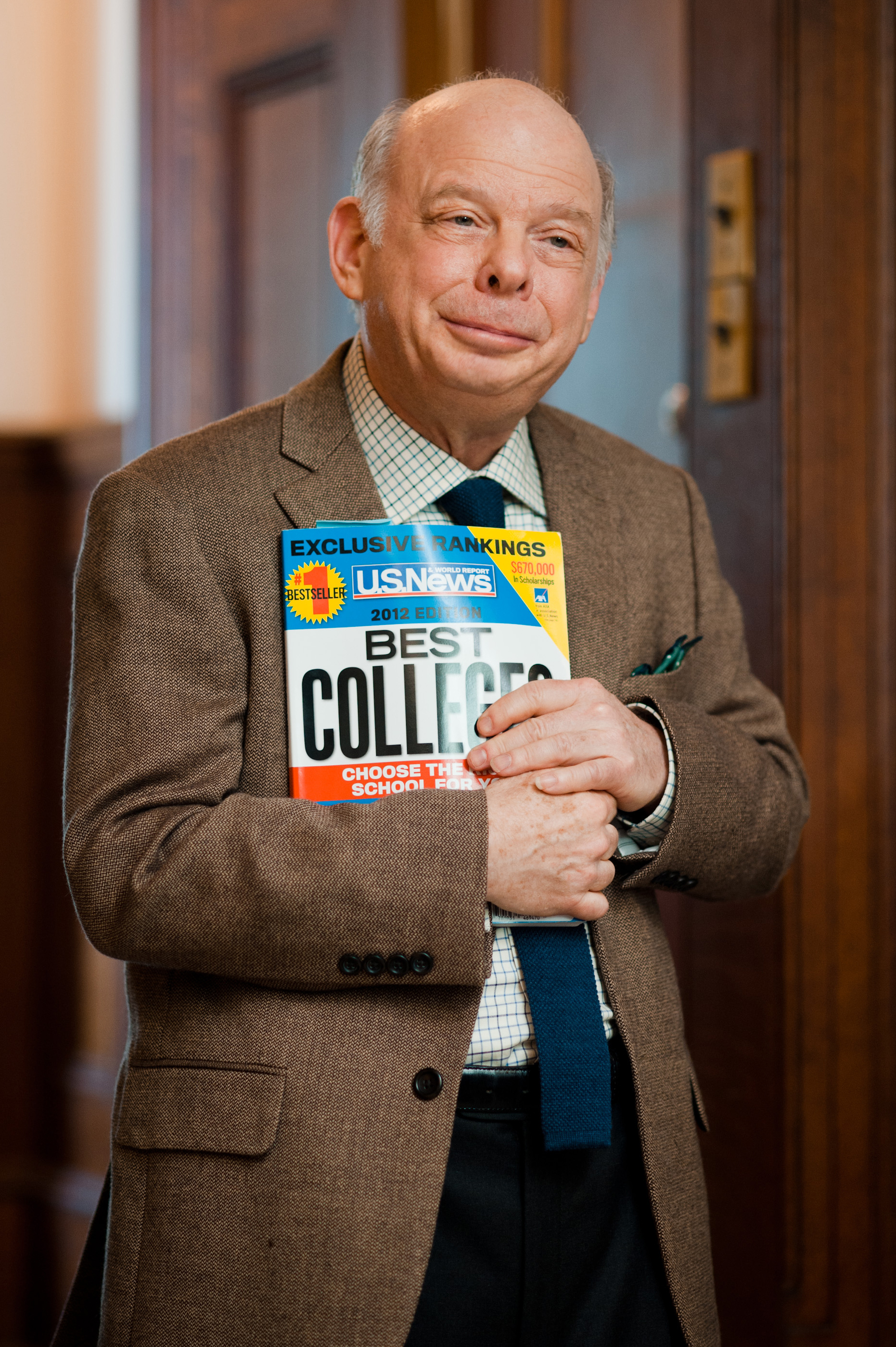