Beth (Rebecca Hall) is a 20-something former stripper who moves to Las Vegas in search of a cocktail waitress job. She befriends a few people who have been employed with Dink (Bruce Willis), an older man who runs a sports gambling enterprise. Dink takes Beth under his wing and soon she becomes his good luck charm while his business flourishes. His wife Tulip (Catherine Zeta-Jones) on the other hand becomes jealous on how close the two have become and gives Dink an ultimatum. Beth then goes out on her own and ends up in a bit a trouble in New York. Dink and Tulip come to her aid and along with her reporter boyfriend Jeremy (Joshua Jackson) they all hatch a plan to score big on one final bet.

I was a little bit torn on Rebecca Hall’s performance. I couldn’t really tell if I didn’t like her acting, or just her whiny/clingy character Beth (based on the memoir by Beth Raymer).  I didn’t like how she basically tried to break up a marriage and claimed to be best friends with her father, so it couldn’t be daddy issues as the reason for pursuing Dink.

Bruce Willis’ performance was a bit toned down than what I’m used to.  He has an explosive temper when things go awry, but turns into a p-whipped sad sack when his wife makes demands. Catherine Zeta-Jones as Tulip was a fun character. You want to hate her, but she has a soft side with redeeming qualities. Joshua Jackson as Jeremy was basically non-existent. His character was somewhat important, but the role was too small validate his casting. I like Joshua Jackson, so I was disappointed here.  Vince Vaughn as Rosie was almost a rehash of his character Raji in Be Cool, a fast talking d-bag without the stupid hat.

To me this film reminded me of the film Rudy in the sense that it’s probably 50% b.s. yet some still find it inspiring. There’s no reason for the film to be made because nothing really substantial happens yet it has a happy ending. The fact that it’s allegedly a true story doesn’t make it interesting enough to merit making a movie about it. 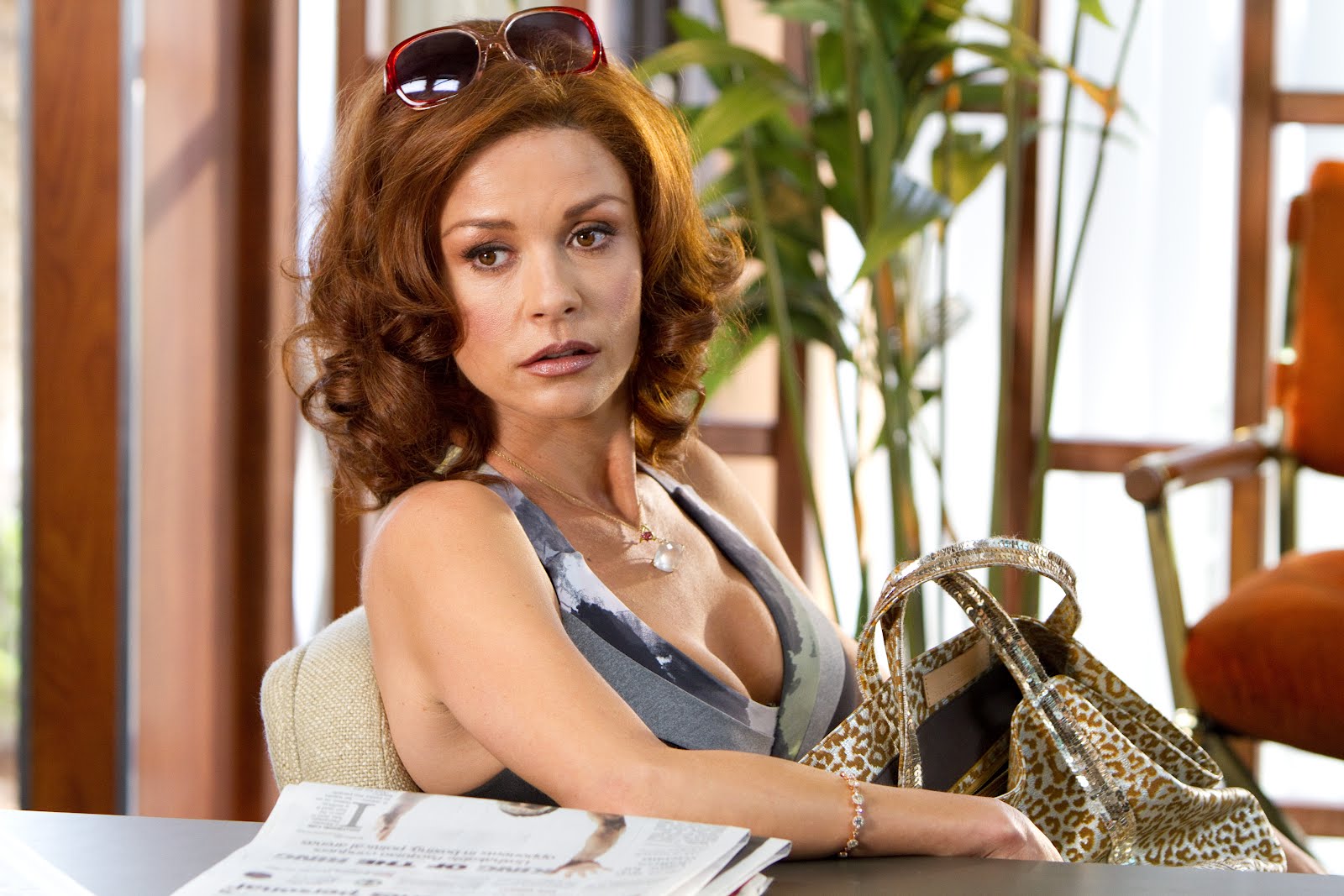