“Hitchcock,” starring Anthony Hopkins and Helen Mirren, will be out on DVD and Blu-ray March 12, and to celebrate the upcoming release, ShockYa is giving away two copies of the film to two lucky readers!

Here’s how you can enter for your chance to win. Follow us @Shockya. Then tweet us the phrase, “@Shockya is giving away 2 Hitchcock Blu-rays! Follow and RT to enter!” You have until March 14 to enter. You can enter every day until the cut-off date; at that time, we’ll pick two winners at random and notify them via Twitter DM. Good luck in the contest!

The film, as you already know, is about the making of one of Alfred Hitchcock’s most famous films, “Psycho.” The film has been heralded for decades now, but that’s not the only film in Hitchcock’s portfolio that has been praised. Check out these feature called “The Critics on Hitch” to see just how many Hitchcock films have become classics.

Oscar® winners Anthony Hopkins and Helen Mirren are spellbinding in this provocative story about the making of one of cinema’s most iconic films. Plagued by both a reckless ego and nagging self-doubt, Hollywood legend Alfred Hitchcock (Hopkins) becomes obsessed with a grisly murder story that the studios won’t back. Determined, he risks his reputation, his home and even the love of his wife Alma (Mirren), as he sets out to make the film. Ultimately, Hitch wins Alma over, and the two collaborate to create an enduring masterpiece – Psycho. Also starring Scarlett Johansson, Toni Collette and Jessica Biel, Hitchcock is “a knockout from start to finish” (Rex Reed, New York Observer).

The Critics on Hitch

“What makes Psycho immortal, when so many films are already half-forgotten as we leave the theater, is that it connects directly with our fears.”

Richard Brody – New Yorker
“Few films depict so eerily yet so meticulously the metaphysical and historical sense of a world out of joint.”

Bosley Crowther – New York Times
“Mr. Hitchcock and his associates have constructed a horror film that should raise the hackles of the most courageous and put goose-pimples on the toughest hide.”

Radheyan Simonpillai – Ask Men
“In this brilliant movie about watching the neighbors, Alfred Hitchcock turns the lens on his audience. ‘We have become a race of Peeping Toms,’ notes one character not only commenting on Jeff’s obsessive voyeurism but also that of the cinematic spectator.

Joshua Tyler – Cinema Blend
“Never to be surpassed, never to be repeated.”

Joshua Rothkopf – Time Out New York
“At 35, with more than a dozen features already under his belt, the director triumphed with this dazzling mixture of spycraft, banter, expository nonsense and manic chases along the Scottish Highlands.” 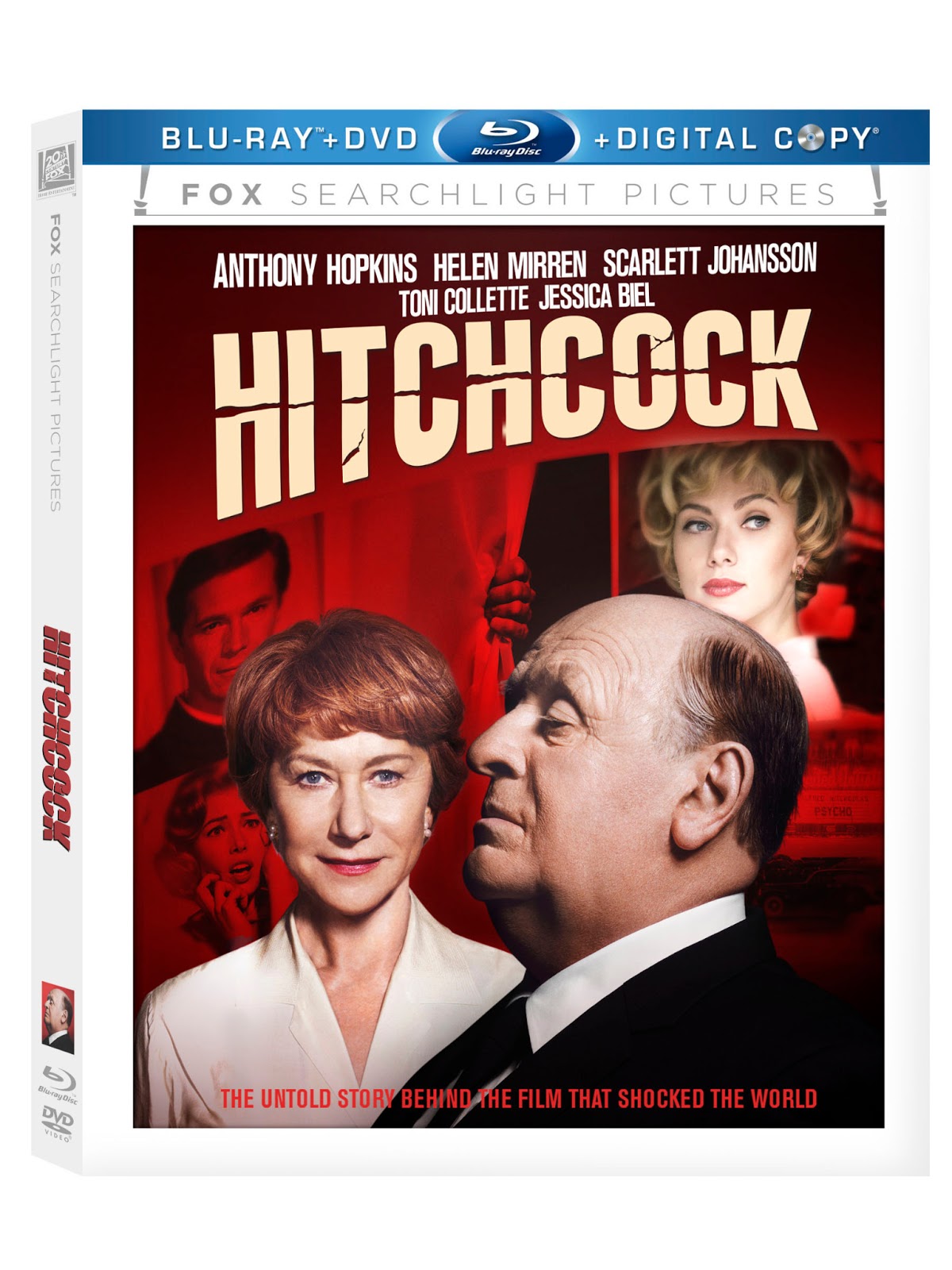 Cancel reply
21 And Over Movie Review
Win A Limited Edition The Last Exorcism Part II Poster From ShockYa!
To Top