Comedian Ari Shaffir is politically incorrect in a new clip, titled ‘The Amazing Racist,’ from the upcoming film ‘InAPPropriate Comedy.’ The movie, which is set to be theatrically released on Friday, was directed by Vince Offer. It was written by Offer, Shaffir and Ken Pringle.

Watch ‘The Amazing Racist,’ as well as the film’s trailer and a scene featuring Schneider as the psychologist, below. For more information on ‘InAPPropriate Comedy’, visit the film’s official website. 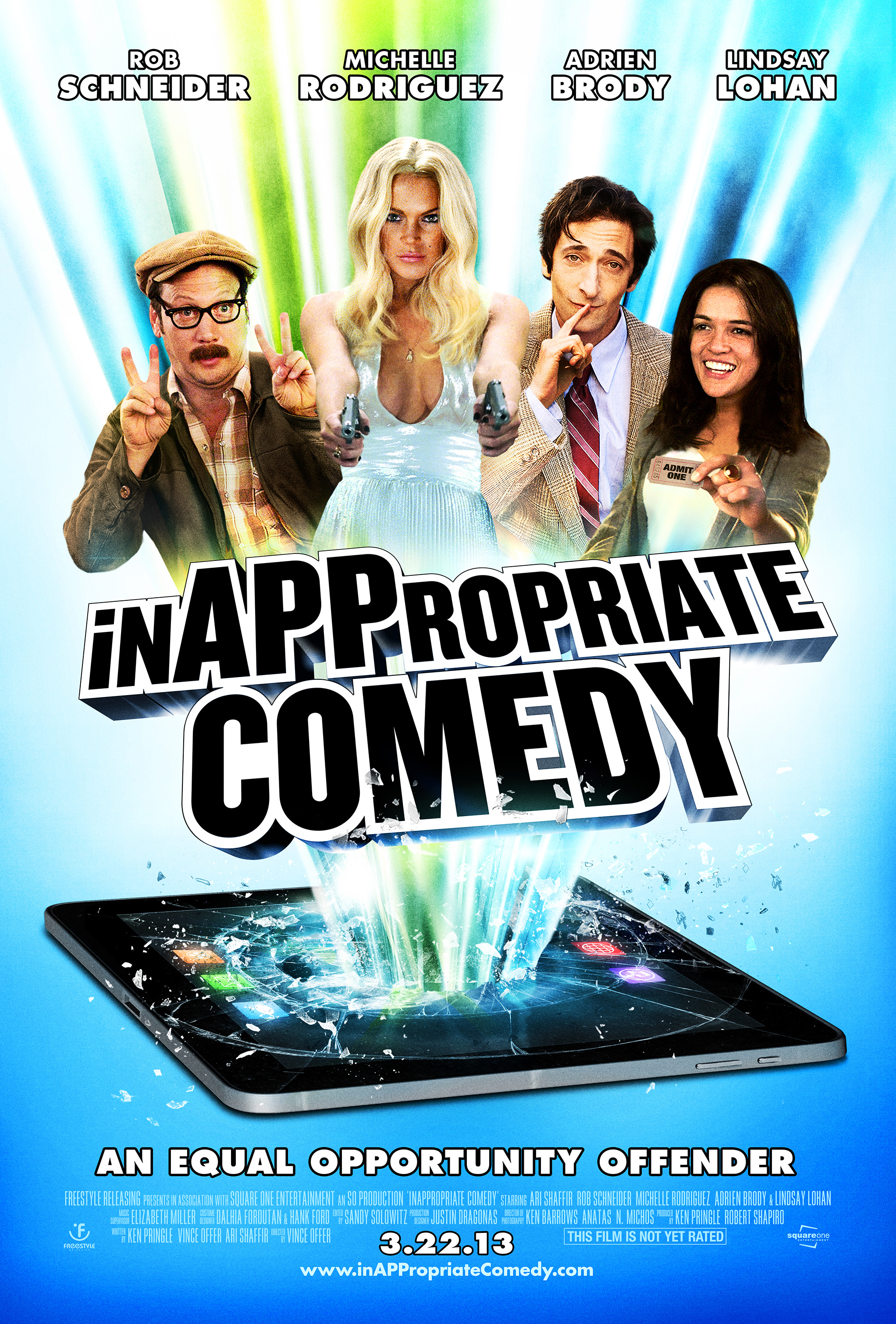