Christopher Nolan is preparing to kick start his next film venture with Matthew McConaughey in mind to lead. Nolan will be working on a sci-fi thriller entitled ‘Interstellar’, a project that was initially written by his brother, Jonathan Nolan, according to Collider. While the script was said to be drafted some years back, it is being reported that Nolan has since put his own finishing touches on the film and is now piecing together his cast to begin production on the project.

Nolan is looking to Matthew McConaughey to star in a film that follows “a heroic interstellar voyage to the furthest reaches of our scientific understanding.” Not much else has been revealed when it comes to plot details surrounding the film. The movie is scheduled to be released in November 2014. McConaughey is currently working on the HBO series ‘True Detective’ with ‘Hunger Games’ actor Woody Harrelson. The ‘Magic Mike’ star will also show up in the forthcoming movie ‘Mud’ from director Jeff Nichols, an Untitled Detective Project for TV and the 2015 film ‘Thunder Run’. McConaughey is also part of ‘The Wolf of Wall Street’ that will hit theaters this coming November. Filming on ‘Interstellar’ is rumored to start this summer. 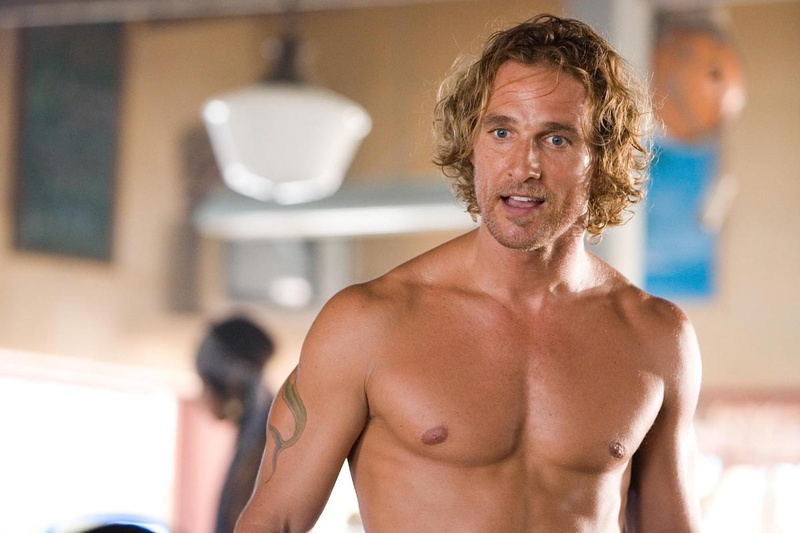