A fairly clever little indie film that shrewdly marries the popular but well-worn “found footage” framing device to a prurient storyline, the NC-17-rated “Lucky Bastard” may not win any awards, but it puts an imaginative spin on what is too often a sloppy low-budget aesthetic, easily outstripping charges of empty gimmickry.

After an opening consisting of crime scene footage that tips viewers off to some dark events, the rest of the film is presented as the behind-the-scenes footage from a porn shoot for a website called “Lucky Bastard,” where each month a member fan is chosen to have sex with an adult film star. The starlet in this case is Ashley Saint (Betsy Rue), a single mother who reluctantly agrees to the scenario only after much cajoling (and an increased payday) by producer-director Mike (Don McManus). After viewing a couple submission videos, Ashley and Mike agree on a winner — sad-sack Dave (Jay Paulson), who looks like he could be a cousin of Kenneth Parcell from “30 Rock.”

Director Robert Nathan, working from a script co-written with Lukas Kendall, colors and shades his film in a nice way, as well as mixing in other smaller characters, including an uptight real estate agent and a male porn star called in on short notice when things with Dave prove to be difficult. “Lucky Bastard” doesn’t suffer the same sense of narrative suffocation that so many other found footage films do — wherein the framing device is used as a crutch of convenience to absolve its creators from having to do the heavy lifting of character development. Nathan is a television veteran of both “Law & Order” and “ER,” and his experience with tightly structured acts is on ample display. The movie seeds little conflicts here and there, which keep a viewer guessing and involved.

The film’s conceit, of course, rather cleverly masks the shortfall in production value when stacked up against a typical independent movie, though there is above-average consideration given to framing and shot selection — abetted by the aforementioned production house, outfitted with cameras.

Likewise, the acting mostly can’t, or at least shouldn’t, be judged in traditional dramatic metrics, but rather by how believably these actors inhabit a series of postures knowing full well that cameras are on them. When events later go sideways things change, but it’s a fairly difficult juggling act that for the most part the cast excels at. Especially good in this regard is McManus (“The Shawshank Redemption”), who wonderfully captures the at times indignant exasperation of a natural born bullshitter who’s juggling the various stresses of his personal and professional lives, while also really trying to do right by people.

Its subject matter alone dictates that it won’t be for some audiences but perhaps the highest compliment one can pay “Lucky Bastard” is to say that it’s effective and also quite believable for the story it chooses to tell — well sketched out, and sincere in its characters’ motivations. 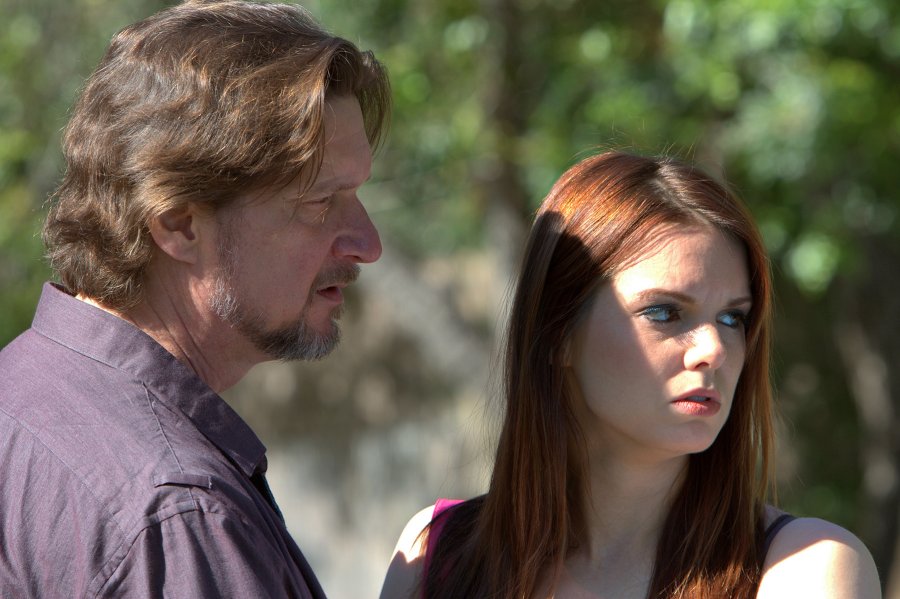