The internationally acclaimed Iranian film-maker, Abbas Kiarostami, has decided to shoot his latest movie in Japan. But the Nipponic experiment seems to have turned in an epic fail.

The story is very straightforward: Akiko, a Tokyo student in her twenties, who works as call girl, is dispatched to a new client, the shy and elderly Takashi. Between the two, a chaste grandfather-granddaughter relationship will develop throughout the entire film. But their friendship will find have to deal with the violent reaction of Akiko’s possessive boyfriend.

The problem of the movie is that the excess of introspection and desire of realism leads to stale and flat dialogues. As for the action nothing happens. The intent of unveiling the rigid protocols of the polite Japanese society turns out into a static plot with talented actors who drag themselves from one scene to the next without a purpose.

If Alfred Hitchcock used to believe that cinema is life without the boring moments, Kiarostami seems to have chosen a different philosophy, since he has drenched the entire movie with all of reality’s monotony, and in the long run this become extremely tedious for any kind of audience. 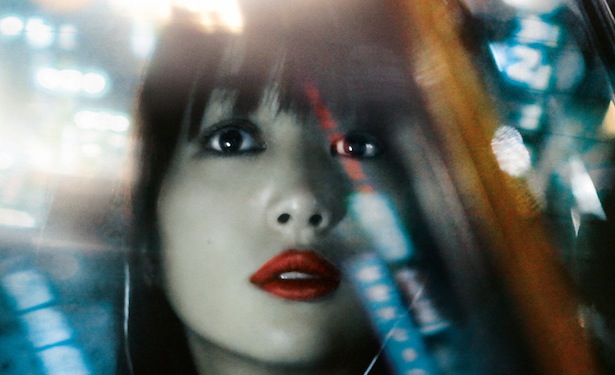