The first official clip from the film features Superman’s first encounter with Brainiac, a horrifying force who has several destroyed planets under his belt. His targets are now set on Earth.

Take a look at the clip below. What I like about it is that the animation looks incredible and crisp. Of course, it’s also neat to see how Matt Bomer, a person who could play Superman in real life, voice him in the film. It might be heretical not to have Tim Daly as Superman in this film, but if there’s anyone else who can voice Superman, then it’s Bomer.

What do you think about “Superman: Unbound”? Are you excited to add the film to your DC Comics animation collection? Do you think Bomer makes a great Superman? Give your opinions in the comments section below. 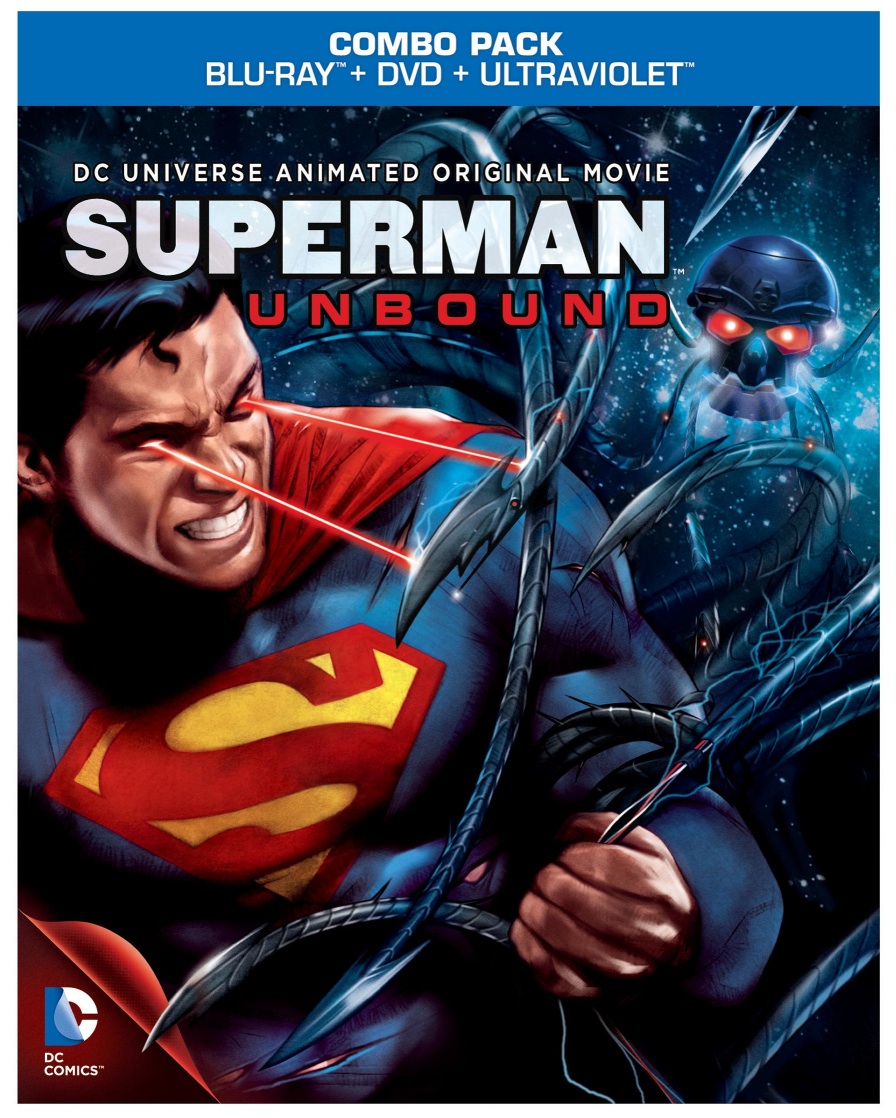