With reality television shows on the rise, MTV and VH1 have traded in showing classic music videos for drunken and barely clothed youngins. Fortunately enough, the days of MTV in the 90s and Total Request Live in the 2000s are deeply ingrained in my mind. The Jersey Shore cast “ain’t got nothing” on those moments in music history, which is fronted by Blind Melon’s “No Rain”. The video, which featured the iconic “Bee Girl”, is celebrating its 20th anniversary. Band members, Brad Smith and Christopher Thorn, dropped a remastered version of their self-titled debut and an unreleased “Sippin’ Time Sessions” EP on April 16th. Click here to get your copy.

The album’s lead single, “No Rain”, became a No. 1 hit on Billboard’s Mainstream Rock and Modern Rock singles charts and went Top 5 on the Top 40 Mainstream singles chart. The legendary outfit also peaked at #3 on the Billboard 200 album chart and in the Top 10 of Billboard’s Heatseekers chart. The fatal overdose of its lead singer, Shannon Hoon, put the group on hiatus in the mid 90s, but Blind Melon reemerged in 2007 with lead vocalist, Travis Warren. Since their reformation, Blind Melon has performed all over the globe and plans on continuing to write and record and celebrate their 20 years of dedication to their music.

It’s good to have you back, Blind Melon and thank you for making the timeless music video, “No Rain”, which has taught me to embrace eccentricity. Check out the video below. 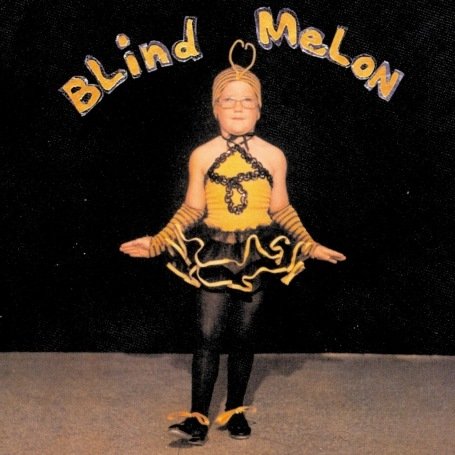